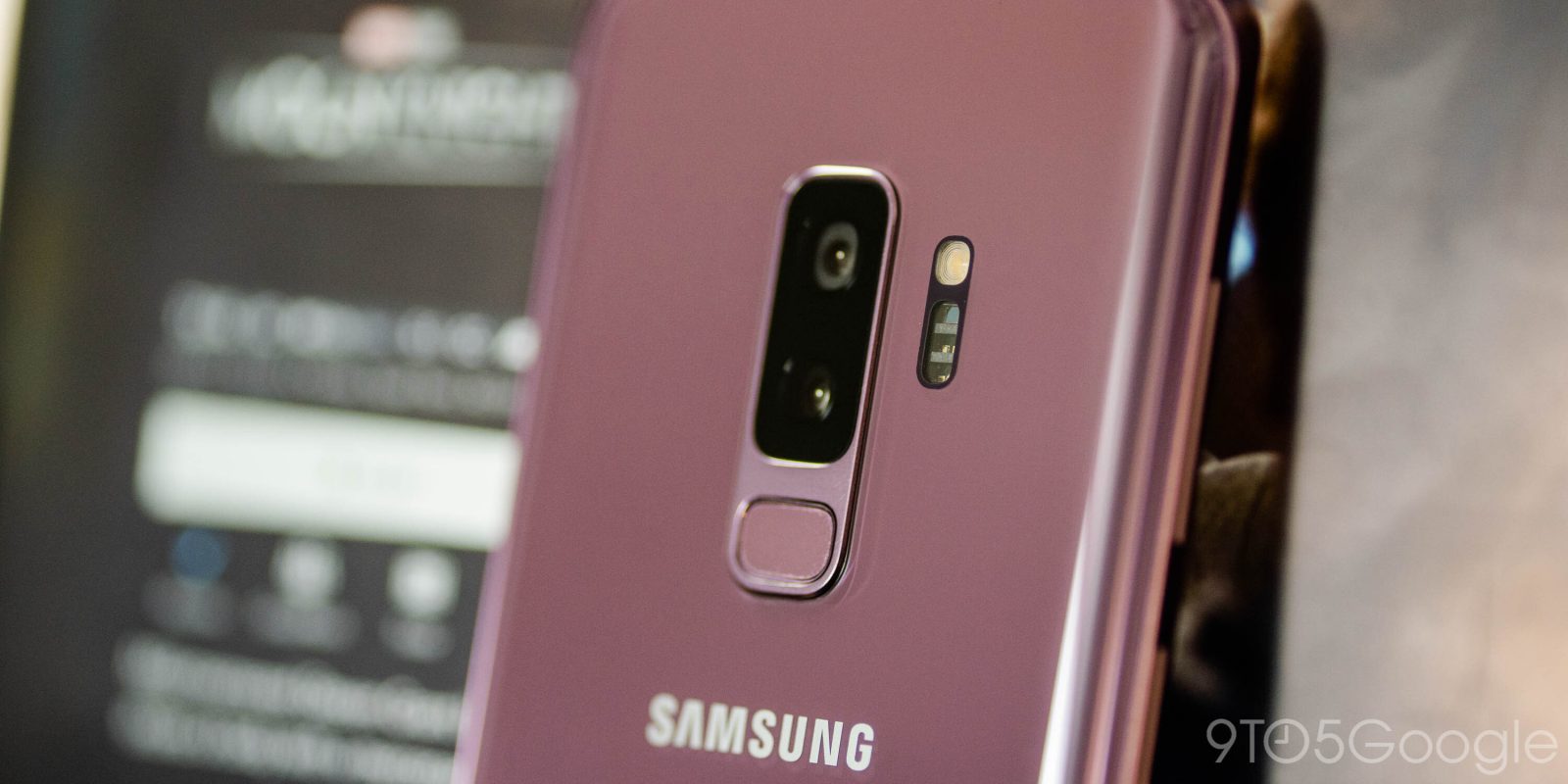 Right out of the gate, the trailer for Marvel’s latest Disney+ series rather prominently featured a Razr V3 flip phone. With the first episode of Moon Knight now streaming, we see that Oscar Issac is using both the Razr and a Samsung Galaxy S9.

Compared to the East Coast-set Hawkeye, Moon Knight/Steven Grant (for now) uses the 2018 Galaxy S9 (3:28 to 4:05). We’re somewhat torn on whether it’s the regular S9 or larger S9+. The Samsung phone is in a case, which appropriately features a hieroglyphics design, that emphasizes the cutout for the rear camera, fingerprint sensor below it, and flash/sensors to the right.

In fact, random characters/tourists later on in episode 1 ask Issac’s character to take a picture of them with another S9, though this one is case-less.

Towards the end of the premiere, the Motorola Razr appears in a rather prominent fashion for an extended period of time with the user interface fully shown off. Grant’s S9 is amusingly actually used to make calls (and to stay awake) throughout the episode.

In terms of Marvel logistics, it’s increasingly clear that each show is using what props are available to them rather than having any one company sponsor them.

The first episode of Moon Knight is available today on Disney+ with five more in the series.

Speaking of Disney+, the streaming service looks to have blocked taking screenshots in desktop Chrome and Safari. Our chronicling pains aside, this remains a bad move that prevents sharing of viral moments and awareness-raising.