Google Maps is reportedly the next target of US antitrust investigations 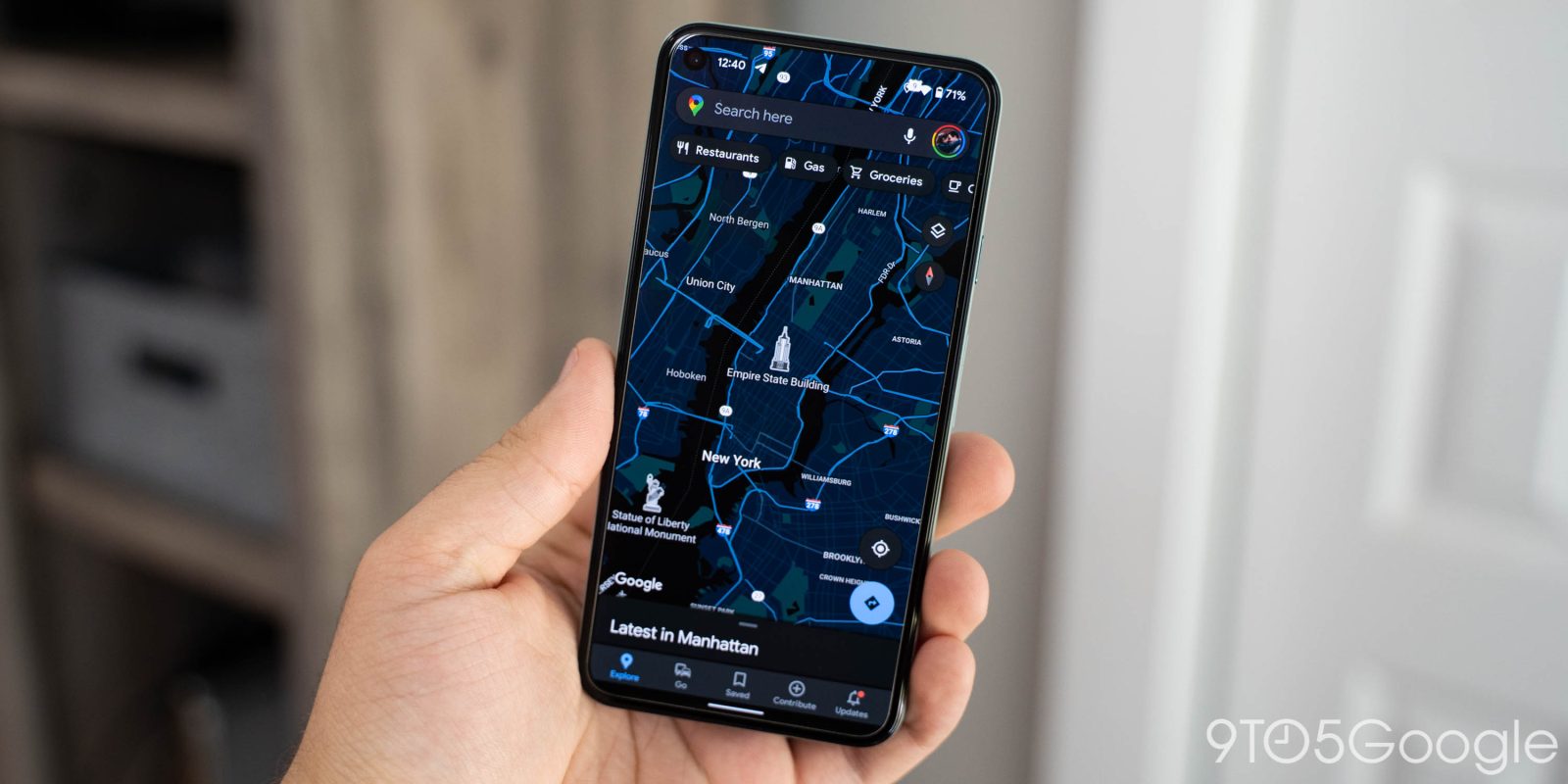 Google has faced several antitrust lawsuits over the past few years over the dominance of Google Search, ads, and its control over the Android platform. Now, it appears that Google Maps is an upcoming target of antitrust action in the United States.

Reuters reports that the US Justice Department has “breathed new life” into investigations around Google Maps. Specifically, the antitrust investigations are meant to determine whether or not Google Maps is stifling competition by being bundled with other Google products. Investigations into Maps first started in 2020, but went mostly silent up until just recently.

The investigation, according to sources familiar with it, apparently focuses on two aspects. Firstly, this includes apps that are provided for in-car infotainment systems. The “Google Automotive Services” package apparently bundles Maps and Google Play together along with Assistant and, apparently prevents carmakers from mixing another voice assistant with Maps.

The other core part of the investigation is looking at web and app developers, as Google has a policy that requires a developer to use Maps over competitors if another Google service is being used on that website or app, with location search being a provided example.

Google did respond to Reuters regarding this claim (the US Justice Dept did not), saying that integration in car systems provides the best experience, and that there are exceptions where other voice assistant can work with Maps. Google also said that mixing Google Maps with other mapping services could lead to errors, and that policies “stem from restrictions that partners place on how Google can use their data.” Google added that developers “are also free to use other mapping services in addition to Google Maps Platform – and many do.”