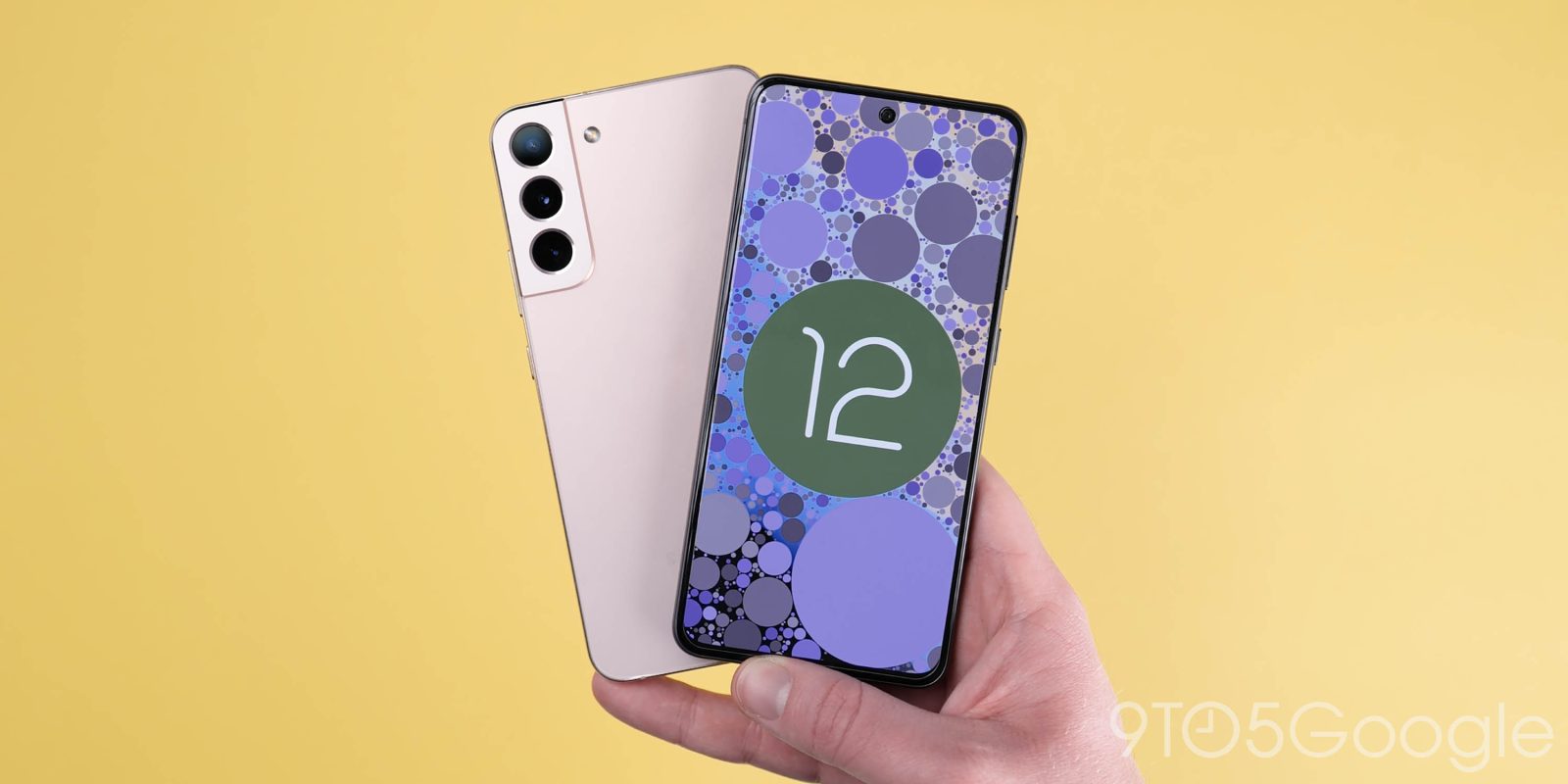 All of today’s best deals are now live ahead of the weekend with another chance to save $100 on Samsung’s new Galaxy S22 leading the way. That’s alongside a new low on the Fitbit Versa 3 smartwatch at $175 and the first discount on DJI’s all-new Mavic 3 quadcopter. Hit the jump for all that and more in the latest 9to5Toys Lunch Break.

Amazon currently offers the unlocked Samsung Galaxy S22 5G 128GB Android Smartphone for $700. Typically fetching $800, this is still one of the very first chances to save on Samsung’s just-released smartphone and delivers the second-best value to date at $100 off. You can also score the same $100 in savings on the 256GB model, which drops to $750.

Samsung’s new Galaxy S22 smartphone arrives as the brand’s latest entry-level offering that still packs plenty of flagship features. Everything is centered around a 6.1-inch Dynamic AMOLED 2X display backed by a 120Hz refresh rate and HDR10+ certification. There’s also the all-new Snapdragon 8 Gen 1 SoC to drive the handset alongside a 3,700mAh battery to boot. Around back is a triple-sensor 8K camera array. Get a closer look at what to expect in our hands-on launch coverage.

Amazon is now offering the Fitbit Versa 3 GPS Smartwatch starting at $175 in several styles. Down from the usual $230 price tag in either case, today’s offer is $4 below our previous mention from and the best price we’ve seen to date. With spring now officially here, Fitbit Versa 3 lets you track a variety of fitness and exercise stats ranging from the usual steps and burned calories to heart rate, blood oxygen levels, and more through those upcoming workouts. There’s also built-in Assistant and Alexa features as well as up to 6-day battery life and a touchscreen design. You can get all of the details in our hands-on coverage, as well.

Several retailers are now offering the new DJI Mavic 3 Drone for $2,049. Normally fetching $2,199, today’s offer is delivering the very first discount on the latest quadcopter by itself at $150 off. These offers are all new all-time lows in any case regardless of the retailer, though we did see the Fly More Combo bundle on sale once before.

DJI’s most capable consumer drone yet arrives as the new Mavic 3 following its launch late last year. The 13-gram package features a new CMOS Hasselblad camera with 5.1K video recording capabilities and marks the first drone in the brand’s stable to transmit 1080p live feeds to the included RC Pro Controller. Other notable features include a 46-minute flight time per battery, and improved object avoidance. Dive into our hands-on review over at DroneDJ.

Amazon is offering the Acer Spin 311 11.6-inch Chromebook N4000/4GB/64GB for $210. Normally listed for $250, this $40 in savings matches the lowest price we’ve seen for this Chromebook while only being the fourth time at this price. Running an Intel Celeron N4000 processor and 4GB of LPDDR4 system memory, this machine is powered by the Google-designed Chrome OS operating system.

This OS is specifically designed to protect users from viruses and to be responsive. You’ll be able to run more than 2 million Android apps using Google Play as well, a benefit of Chrome OS. While the included 64GB of storage is not a lot, you will be able to store everything on Google Drive with important files being saved for offline use. This low-power machine boasts a 10-hour battery life, meaning it will last all school day.

Amazon is offering the Withings Body+ Wi-Fi Smart Scale for $79 in both colors. Normally $99, today’s deal marks one of the best prices we’ve seen this year outside of a 1-day-only discount to $58.50 back in early January. If you’re looking for the best smart scale experience, it’s not found in Bluetooth-connected models.

While those do work for tighter budgets, having a scale that connects to Wi-Fi is just more convenient all around. It’ll automatically synchronize with either Apple Health or Google Fit once it takes your body measurements without you having to open an app or do anything. It just works. I have the Body+ Smart Scale and it’s so nice to just step on, have it automatically detect who’s standing on the scale, take the measurements, and then upload it to HealthKit with no interaction. If you don’t mind missing out on the full body composition analysis that today’s main deal offers, the Withings Body Wi-Fi HealthKit Smart Scale is on sale for $50 right now from $60, making it a solid lower-cost option. Keep reading for more.