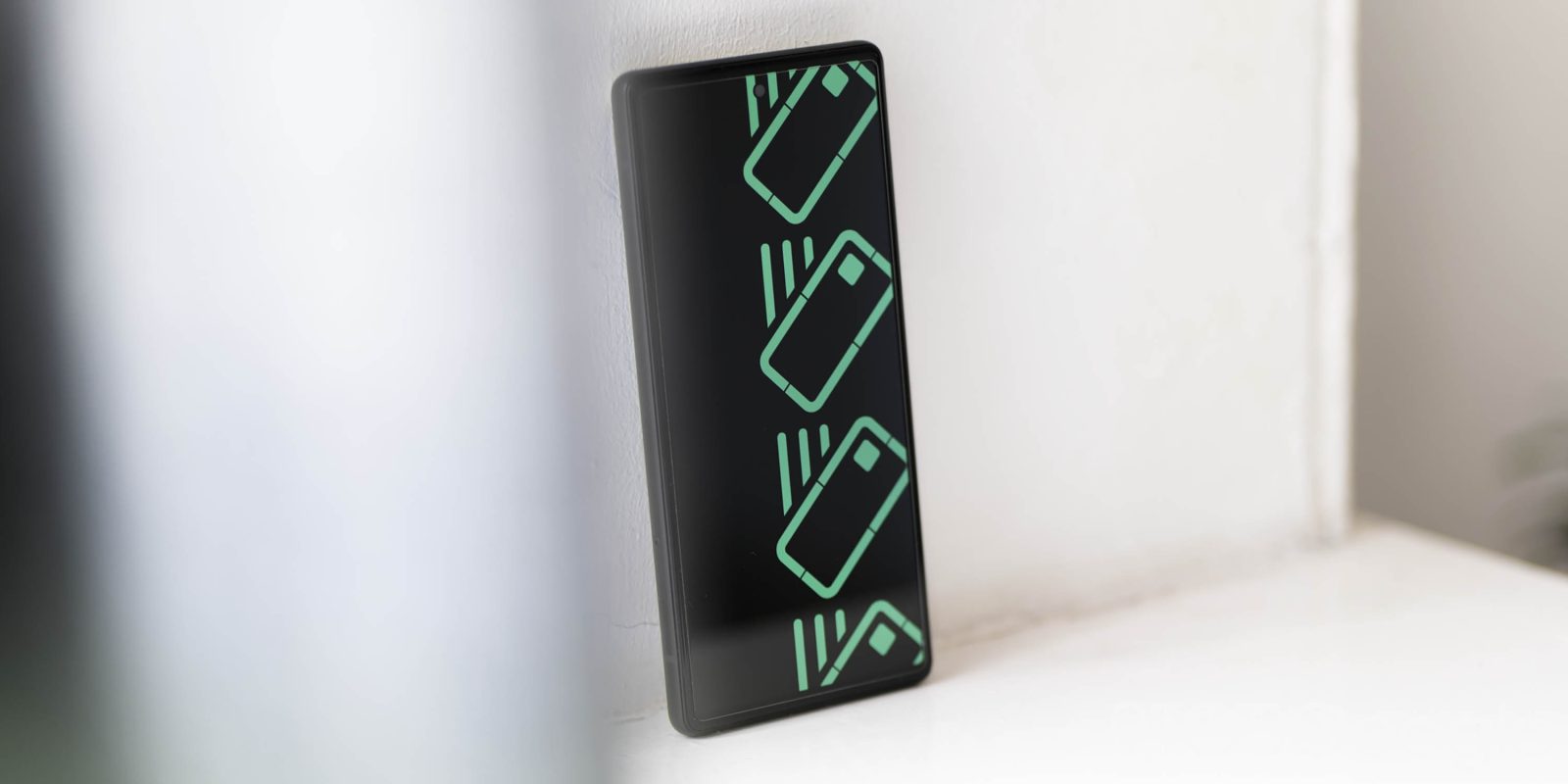 After a two-week delay, Pixel 6 and 6 Pro owners today are starting to see the Android 12L update with the March Feature Drop roll out.

The Pixel 6’s Android 12L update brings a slew of UI and functional tweaks – detailed here – as well as several patches. In total, 76 issues have been addressed on Google’s latest phones.

Meanwhile, a handful of features announced with the March Feature Drop are exclusive to the Pixel 6 family. This includes Live Caption for Calls, where you can type out responses that are read aloud on the other end, and Night Sight in Snapchat (app update required). Meanwhile, Spanish and Italian are now supported by the Recorder app and Live Translate. Interpreter Mode today also works in those languages, as well as French.

One of the biggest highlights is the Battery widget for Bluetooth devices, like headphones. After updating to Android 12L, you should see an update for Settings Services in the Play Store. Afterward, look for that “app” in the Widgets list to place “Battery” on your homescreen.

At a Glance on the lock/homescreen will also surface battery information, earthquake alerts, safety check countdown (Personal Safety), and a useful prompt to turn off alarms if tomorrow is a holiday. However, this capability has not launched yet.

There are no carrier-specific builds, while this update also enables C-Band support on Verizon. You can install via the ~490MB OTA or flash/sideload immediately: