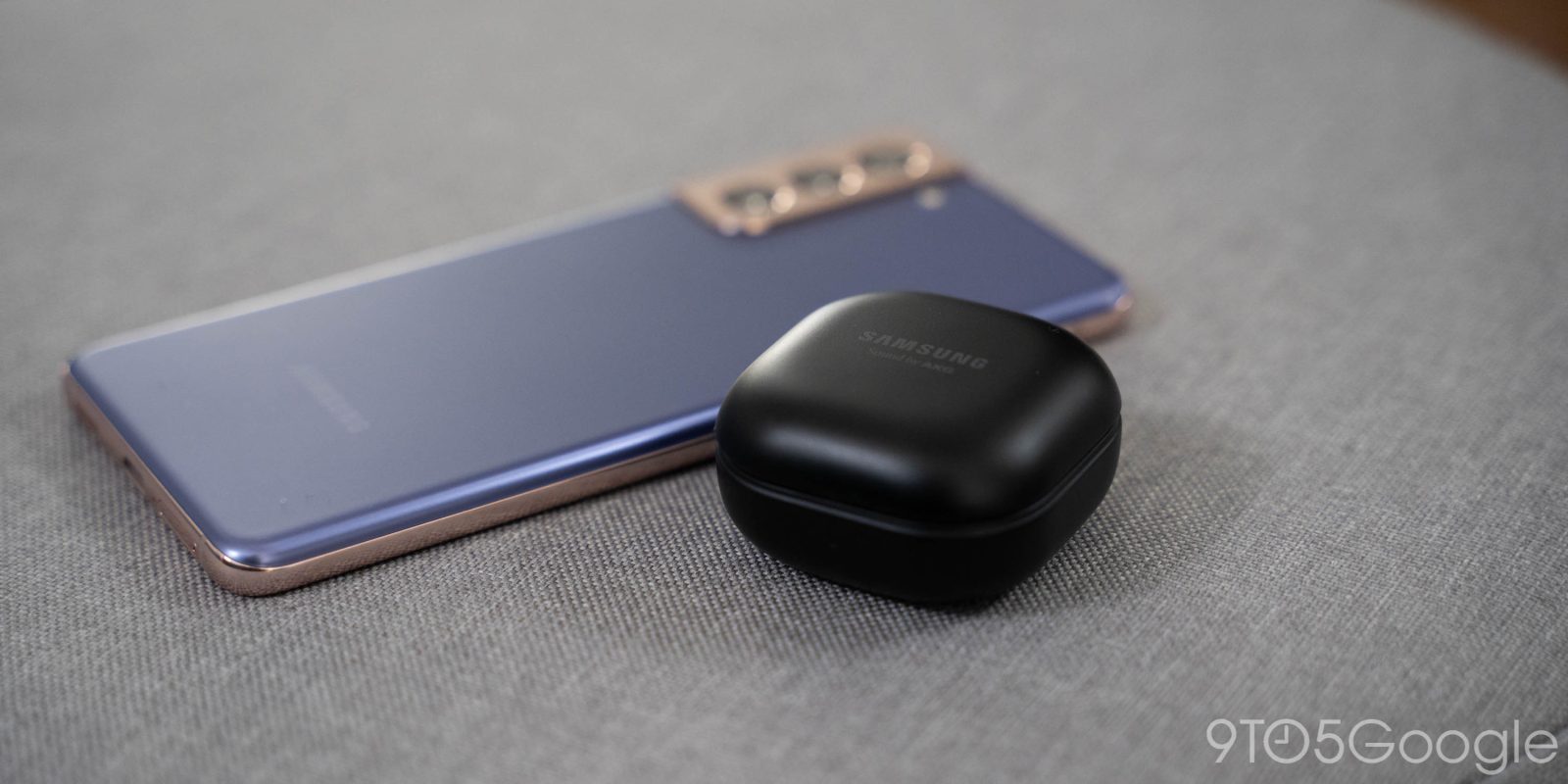 All of today’s best deals are now up for the taking with a 2022 low on Samsung’s ANC Galaxy Buds Pro at $130. That’s alongside only the second discount on the new Moto G Stylus 2022 for $280 and eufy smart cameras from $70. Hit the jump for all that and more in the latest 9to5Toys Lunch Break.

Amazon is now offering the Samsung Galaxy Buds Pro in white for $130. Regularly $200, this is matching our previous Gold Box mention, $20 under the deal price before that, and the best we can find. For comparison, they are currently on sale for $170 over at Best Buy.

Alongside quick pairing to your Galaxy handset, the pro Samsung earbuds feature up to 28 hours of battery life with the included wireless charging case as well as active noise cancellation with voice detection and the ability to “let in the sounds that matter most with four ambient levels.” Add in the IPX7 water-resistance, and you’re looking at a notable pair of both workout and everyday wireless earbuds. We were big fans of them in our hands-on review as well.

Moto G Stylus 2022 on sale for only the second time

Amazon offers the new unlocked Moto G Stylus 2022 128GB Android Smartphone for $280 in all styles. Normally fetching $300, today’s offer amounts to only the second discount to date so far at within $7 of the all-time low. It is also the first time that all of the different colorways have been on sale, as well.

Having just launched back at the beginning of February, the latest edition of Moto G Stylus arrives with a 6.8-inch Max Vision FHD+ display backed by a 90Hz refresh rate. There’s a holepunch camera up at the top with a MediaTek Helio G88 SoC to power the device. The biggest selling point is right in the name, as the smartphone packs a pop-out stylus that can be used for hand writing notes, crafting digital art, or just for more precise input. Get a closer look in our launch coverage.

Save on eufy smart cameras from $70

Anker’s official Amazon storefront is now discounting a selection of its eufy smart cameras and security kits headlined by the new solar-powered SoloCam S40 at $170. Normally fetching $200, you’re looking at one of the first notable price cuts overall and the second-best to date at $30 off.

Arriving with the unique feature of sporting a built-in solar panel, eufy’s SoloCam S40 doesn’t need to be plugged in and relies on its internal battery for surveillance overnight or on cloudy days. On top of a 2K sensor for recording the goings on of your property, there’s also motion alerts which can activate the built-in 600-lumen spotlight for some added peace of mind. We found that its solar-powered design delivered endless smart surveillance in our Tested with 9to5Toys review, as well.

As it is a Chromebook, it runs Google Chrome OS which is designed to provide protection against viruses and is optimized for productivity. This device also features a 180-degree hinge to make collaboration easier. The 14-inch display features an anti-glare coating to make viewing easy in most conditions. It runs an Intel Dual-Core Celeron N3350 processor with 4GB of memory and 32GB of eMMC storage.

The official Govee storefront on Amazon is offering the 50-foot Bluetooth RGB Light Strip for $16. Regularly listed between $20 and $23, this up to 30% discount is the lowest price we can find for this light strip.

You will be able to control this light strip through the Govee Home app over Bluetooth. The 50-feet of lights are perfect for lighting up a larger living room or office. Featuring 64 scene modes, you can create different moods and create your own looks as well.

9to5Mac also keeps tabs on all the best trade-in deals on iPhone, iPad, MacBook, Apple Watch, and more every month. Be sure to check out this month’s best trade-in deals when you decide it’s time to upgrade your device. Or simply head over to our trade-in partner directly if you want to recycle, trade, or sell your used devices for cash and support 9to5Mac along the way!