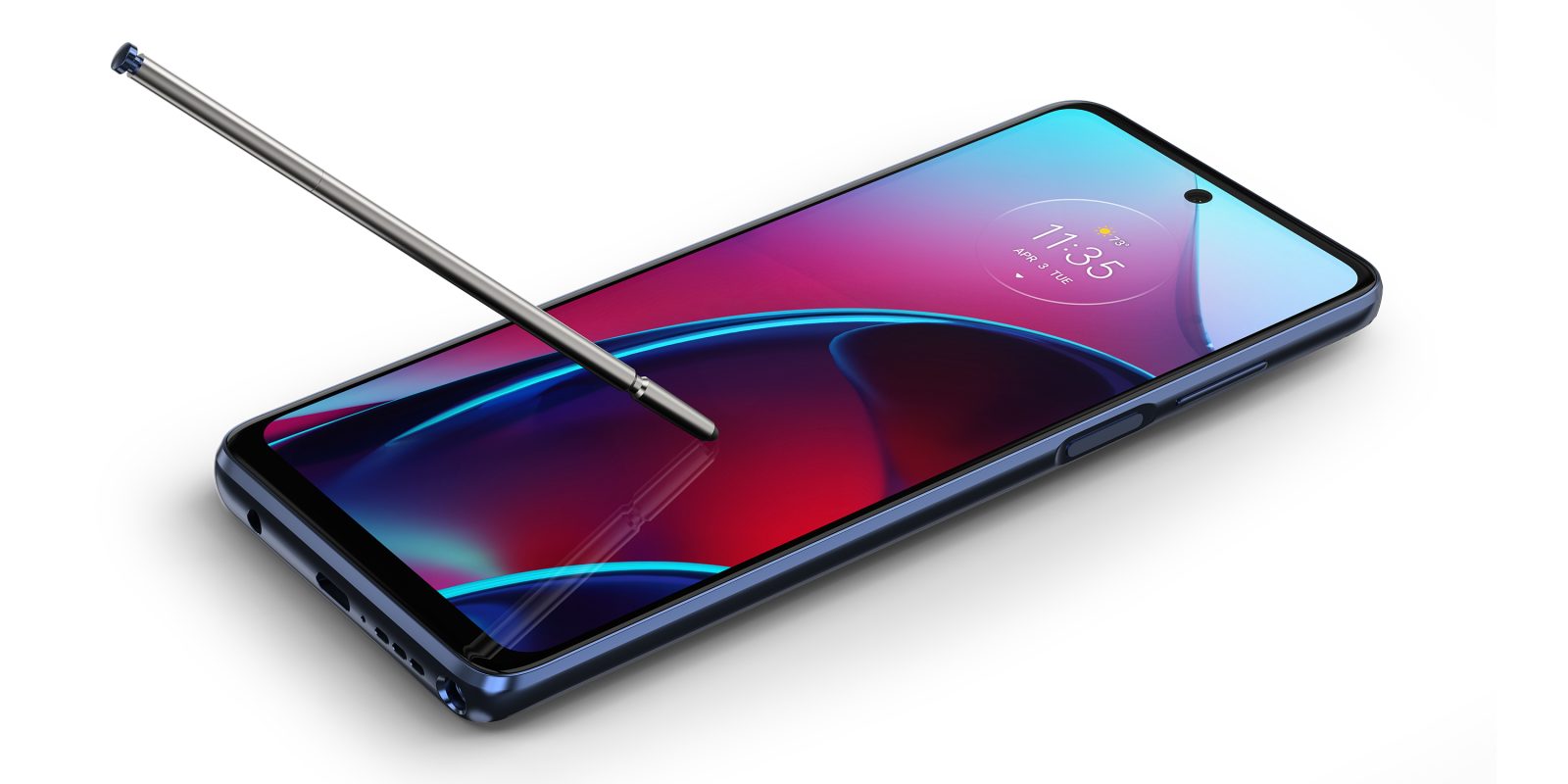 Motorola’s Moto G series was once the best of the budget space, but the market has evolved and created a lot more competition. Today, Motorola is officially announcing the Moto G Stylus (2022), with an updated design and spec sheet, and one bizarre omission.

Moto G Stylus acts as one of the higher-end options in the Moto G lineup, with mid-range specs and its signature feature being a stylus held within a silo on the phone — like the Galaxy Note series, but more affordable.

The 2022 revamp of the Moto G Stylus comes with a handful of welcome updates over its predecessor. That includes a 6.8-inch FHD display with the addition of a 90Hz refresh rate and a centered hole punch camera, a bigger 5,000 mAh battery, and up to 6GB of RAM in some regions. The phone is powered by a MediaTek Helio G88 chipset.

Motorola’s closes out the spec sheet on the new Moto G Stylus with a trio of rear cameras headlined by a 50MP sensor (with an 8MP ultrawide and 2MP depth sensor), as well as a 16MP selfie camera. The phone also has 128GB of storage and a microSD card slot.

The real question mark surrounding the Moto G Stylus (2022) is that the phone lacks support for 5G networks entirely, not just avoiding some of the more expensive versions of the technology. This is a strange occurrence in this day and age, when 5G is widely available on devices even at super affordable price points. Motorola does offer a Moto G Stylus 5G for $399.

The other annoying decision is that Motorola is shipping the phone with the months-out-of-date Android 11, instead of Android 12. Given Motorola’s shoddy performance in actually getting major Android updates out of the door, it’s unlikely this new Moto G Stylus will get Android 12 any time soon. Motorola hasn’t released a single Android 12 update yet.

Motorola has confirmed that the Moto G Stylus (2022) will be sold in the US for $299 with pre-orders opening today at Amazon, Best Buy, Walmart, and Motorola’s own website. The phone will also be coming to Cricket and Consumer Cellular in the “coming months.”