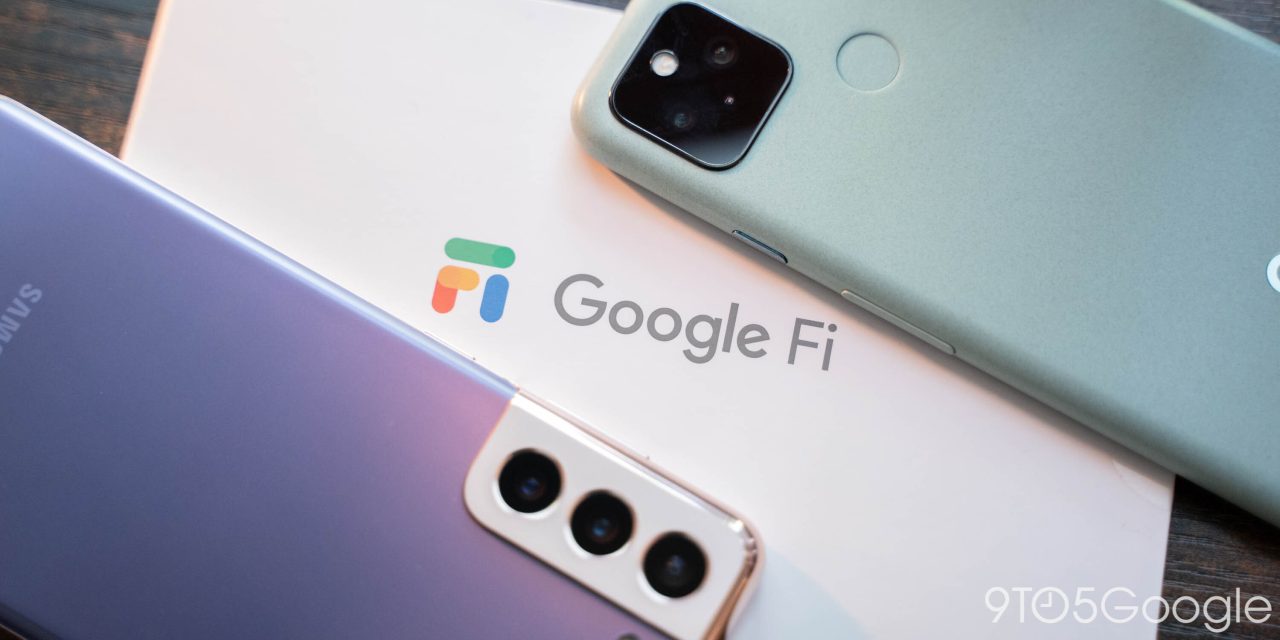 Google Fi is officially updating all three of its plans with some much-needed changes that make the service more competitive, with the two Unlimited offerings seeing the biggest improvements.

There are no price changes to the original Flexible plan where you pay $10 per gigabyte of data and a set amount ($16-20) for unlimited calls/texts. That said, you now get “unlimited calling within Canada and Mexico at no extra cost” (emphasis ours). Previously, only calls from the US to those two countries were free, and this is now available on all three plans.

Google announced Simply Unlimited last April to mark Fi’s sixth birthday. This offering is the middle option for those that use a lot of data but don’t need other perks, and it’s meant to be the “most affordable unlimited plan – especially for families and groups.”

High-speed data – how much you can use before getting capped to 2G (256 kbps) speeds – is getting raised from 22GB to 35GB. Fi is also throwing in 5GB of hotspot tethering (for your laptop, tablet, etc.) after previously including none. You cannot use data outside the US, Mexico, or Canada, nor do you get a data-only SIM.

Looking at the landscape, Google Fi’s $20 per line for four or more subscribers should be the cheapest offering in the US. Visible (a Verizon MVNO) comes the closest to matching at $25 each for four, while T-Mobile’s cheapest is $27/line for five. AT&T and Verizon are both $30 for five and over.

The biggest upgrade here is how you get 50GB of high-speed data per month instead of 22GB. It can be used for tethering and internationally, while (up to four) data-only SIMs remain an Unlimited Plus and Flexible perk. There’s also 100GB of Google One and international calls to 50+ destinations from last year.

Following this morning’s email, Google has made the Fi plan updates official. These changes will kick-in on the next billing cycle for existing members, while new customers can take advantage of them today. In fact:

To celebrate this launch, for a limited time, you can save up to $500 on select phones or get $100 in Fi bill credit if you bring your own phone, when you join or add a line.

Fi supports the vast majority of modern Android devices, while iPhone support is limited to 4G speeds. As an MVNO, Google leverages the networks of T-Mobile and US Cellular.