Google Fi’s 5G coverage expanding over the coming months, especially in these 8 states 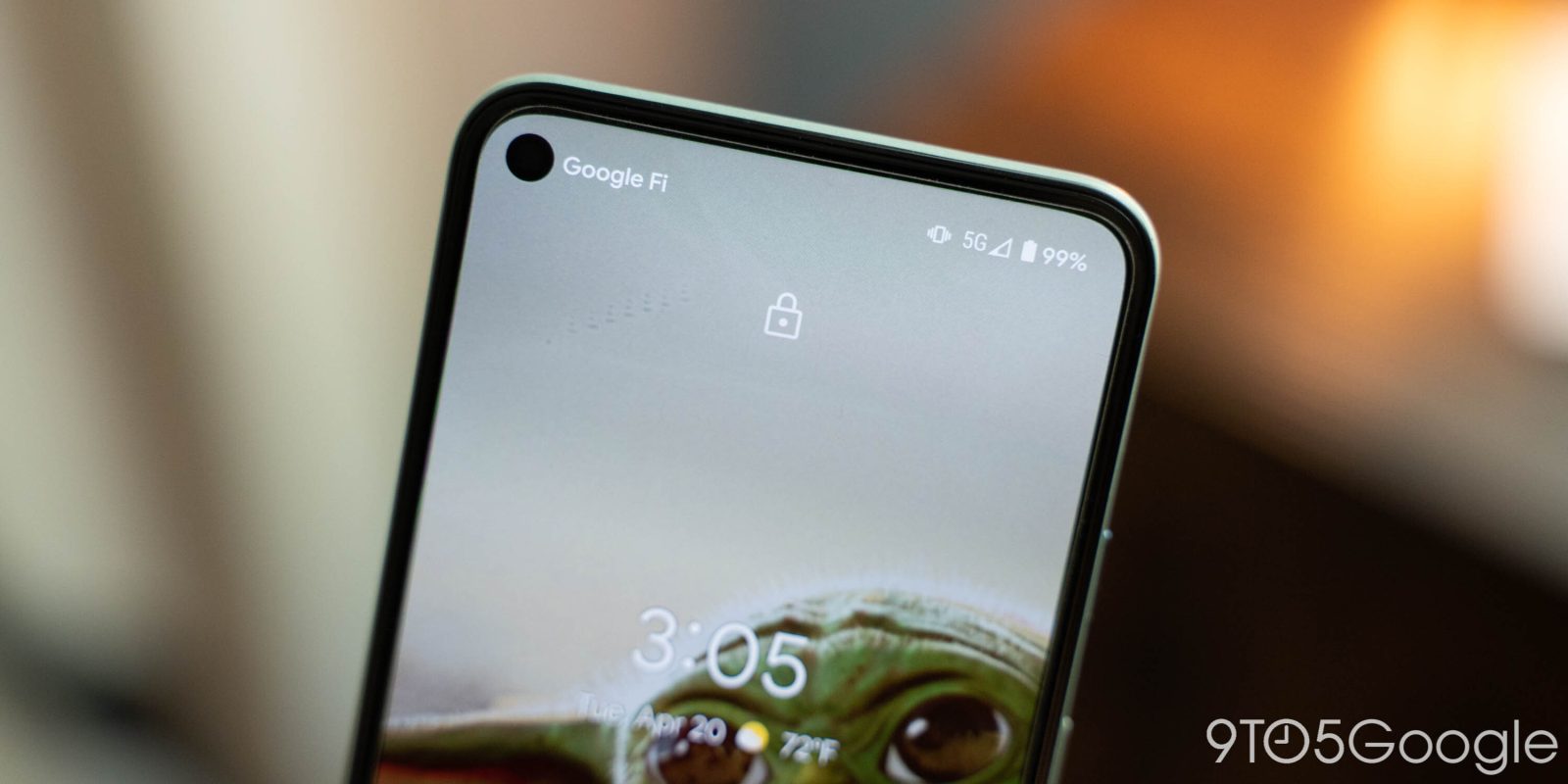 In opening pre-orders for the Pixel 6 and 6 Pro on Tuesday, Google Fi also announced that its 5G coverage is expanding “over the coming months” in both the US and internationally.

Our nationwide 5G network is expanding over the coming months to more areas across the US, with increased coverage in rural areas where 5G coverage has traditionally been low.

As an MVNO (Mobile Virtual Network Operator), this boost is due to and is in line with partner carrier expansions. Google Fi historically leverages T-Mobile and Sprint, as well as US Cellular, but that’s now technically down to two with the merger.

Google shared with us today that subscribers with Designed for Fi phones in Illinois, Iowa, Maine, Nebraska, Oregon, Washington, West Virginia, and Wisconsin, in particular, will benefit from the coming expansion.

Those “Designed for” devices – including the latest Pixel phones, Motorola mid-rangers, and Samsung flagships – can leverage network-switching technology to find the best signal. They are usually found on the Fi store, and differ from phones that are just “Compatible with Fi” – as well as the iPhone 12 and newer models that continue to lack 5G – and just use T-Mobile’s network.

Our 5G network is also expanding internationally across multiple countries and territories abroad — a first in the US wireless industry — to help you get faster speeds in more places. If you use a 5G-compatible Pixel phone on Fi and are on the Unlimited Plus or Flexible plan, you get international coverage when you travel to 200+ destinations, with 5G coverage available in select countries and territories.