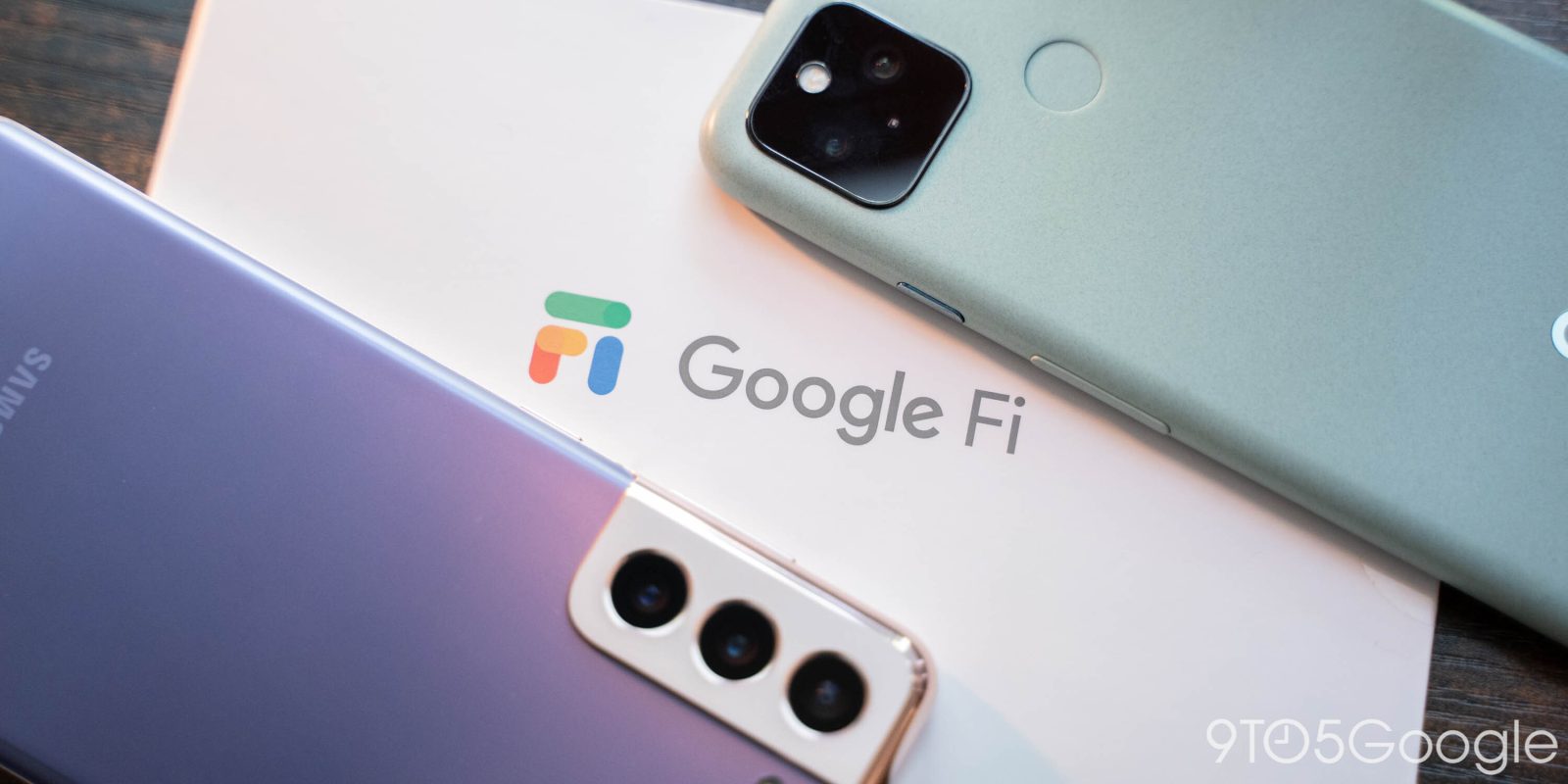 In addition to blocking spam and offering a built-in VPN, Google Fi will soon gain end-to-end encrypted voice calls. There are, however, some notable requirements to use this capability.

End-to-end encryption (E2EE) in Google Fi means that “no one besides you and the person you’re talking to should be able to hear what you’re saying over the phone.”

Encoded audio can only be decoded with a shared secret key that’s calculated from private and public keys created by each device. Before a call starts, the latter is exchanged between phones over Fi servers. It does not get saved by Google.

Calls take place over Google servers but cannot be decoded by Fi or any other third-party. After a call ends, the key is deleted.

Both parties — only 1:1 calling is supported — have to be using Google Fi and Android phones (all models work, not just “Designed for Fi” variants) for E2EE. Wi-Fi calling has to be enabled with a strong Wi-Fi or data connection required during the conversation.

When these conditions are met, you’ll hear a unique dial tone before the call connects to signal that it’s encrypted. The Google Phone app isn’t required, but it offers the added benefit of an “Encrypting call to [contact]” status and lock icon UI on the call screen that morphs into “Encrypted by Google Fi” upon connection.

Voicemails are not E2EE, while conference calls are not supported. Meanwhile, if you don’t want to use E2EE, disable Wi-Fi calling.

The Fi-to-Fi customer requirement is limiting, but useful if your entire family (or even company) is using the Google MVNO.

End-to-end encrypted Google Fi calls will be rolling over the “coming weeks.” Meanwhile, users are also encouraged to use the Messages app for E2EE RCS chats.