OnePlus has rolled out the March security patch to these phones 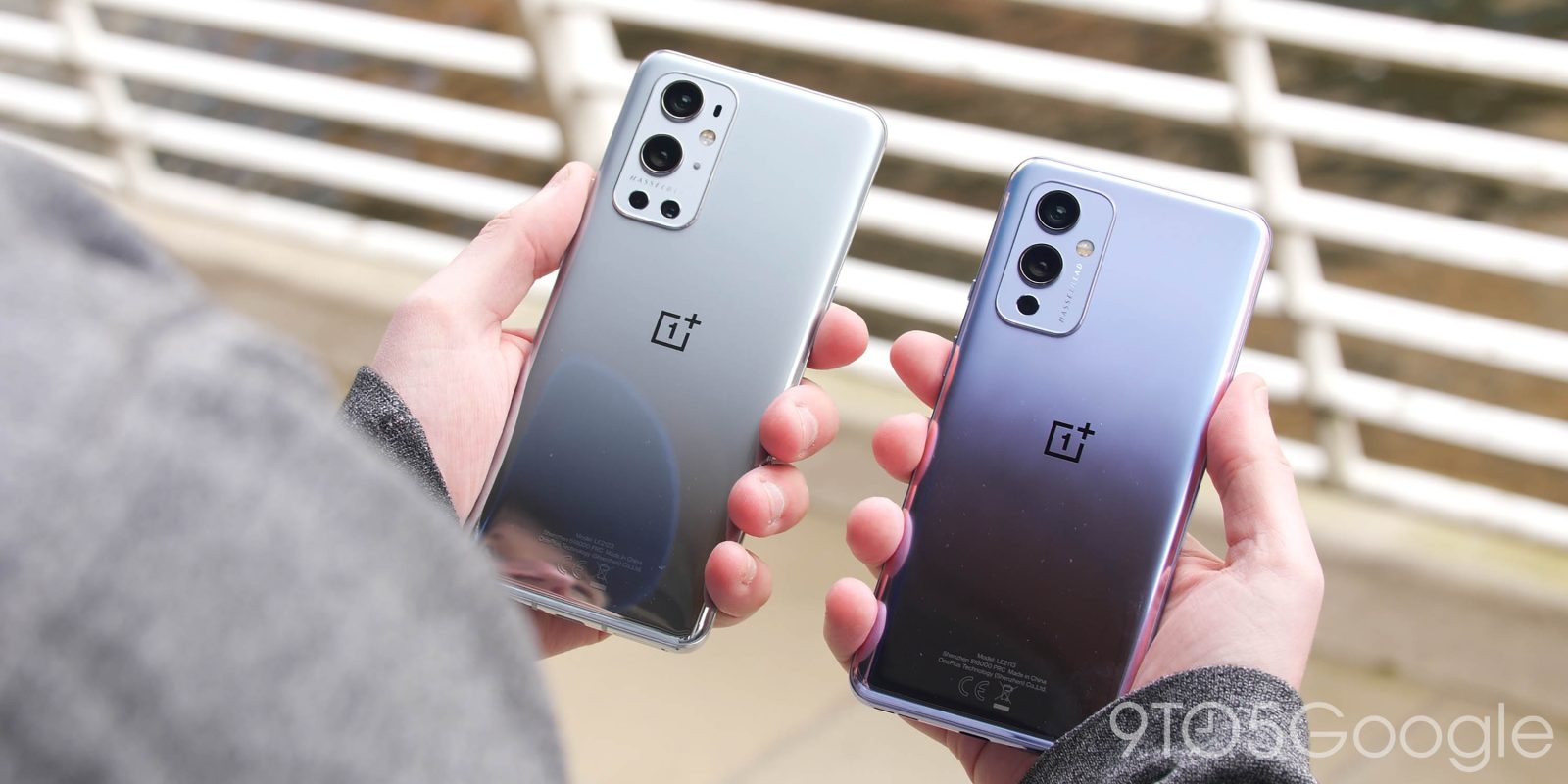 OnePlus promises to deliver regular system updates for its wide array of smartphones for at least two years and in some cases much longer for flagship models, but how is the March 2022 security update being handled?

Early in the month, Google added the March security patch as the fourth post-Android 12 updates for all eligible Pixel devices with a substantial Feature Drop and version 12.1/12L in tow. This OTA includes a number of new tweaks to improve the experience on larger displays while simultaneously tuning the base Android 12 experience for devices. It’ll come a little later for the Pixel 6/6 Pro though, but moving forward, this will be the basis for third-party OEM builds.

As has been the case for a little while now, Samsung has continued the recent exceptional update cadence for its immensely popular Galaxy series. The March patch for Galaxy devices arrived in late January and puts many other OEMs to shame.

The bimonthly update process for OnePlus smartphones means that keeping track of scheduled updates for your device is a little bit tricky. That said, the February 2022 update has hit a vast portion of eligible OnePlus smartphones including the current flagship OnePlus 9 series. Prior to this, we saw a very late rollout of the January 2021 security patch for a small pool of selected devices, including the OnePlus Nord and OnePlus 9 series. At this point in time, the March 2022 security patch has only arrived on a few OnePlus devices, but we expect that to change over the coming days and weeks.

Since the last update rolled out, the OnePlus 8, 8T, and India-only 9R series are now starting to receive the stable OxygenOS 12 update with Android 12. The former flagship duo has been part of a wider Open Beta update period prior to this OTA rolling out. It’s a limited rollout for those previously enrolled upon the beta phase right now, so it’s unclear if the March patch is included for those devices. We will update this post should we receive confirmation.

OnePlus devices with the March 2022 update

As the biggest and best OnePlus smartphone in Western regions, the OnePlus 9 and 9 Pro have been receiving the March 2022 security patch in a fairly prompt fashion. OxygenOS 12 C.47 is rolling out right now for the duo with the patch notes mentioning some fixes for data connections, MMS issues, and overall system stability alongside the March patch.

OxygenOS 11.A.07 is now rolling out for the OnePlus 9RT, which includes the March 2022 security patch. Weirdly, this stable update is based upon Android 11 and heading out at the same time as the Android 12 rollout with OxygenOS 12. You could infer that the OxygenOS 12 update, therefore, must include the very latest security patch too. However, we simply do not know at this stage. The patch also tweaks some of the 9RT’s performance but with limited global availability, it’s not quite a wide rollout.

Although more closely aligned with the OnePlus 8 series, OxygenOS C14 is now rolling out for the India-only OnePlus 9R. This incremental patch contains very little save the now-outdated March 2022 security patch for OnePlus phones.

According to XDA, the entirety of the OnePlus 8 series including the 8, 8 Pro, and 8T are getting the March 2022 security patch with the OxygenOS C15 update. This patch includes a few tweaks to improve charging speed, phone call connection stability, Face Unlock tuning, plus more. The only truly notable addition is that of the March patch, which is still almost a month late at this point in time.

The first device to actually get the latest March patch was, in fact, the OnePlus Nord CE. Basically an even cheaper version of the original OnePlus Nord, it isn’t exactly superb, but it’s a nice phone for the price. OxygenOS 11.0.16.16 appears to be heading out (via XDA), but this patch also includes a number of fixes for the modest camera setup here too. Of course, this update is still based upon Android 11, with no word shared on a potential OxygenOS 12 and Android 12 update coming any time soon to this budget device.

OxygenOS 11.1.10.10 is now available for the original OnePlus Nord and while the update doesn’t add anything of real note beyond the patch, it’s an important OTA for those still using the late-2022 affordable Android.

Those using the Nord N10 5G can also get the latest patch courtesy of the OxygenOS 11.05 update. This patch comes in a couple of flavors for global markets. In Europe, you’ll see build number 11.0.5.BE89BA, while the global model is getting 11.0.5.BE86AA​.

For those with the cheapest OnePlus to date, OxygenOS 11.0.6.0 is now rolling out for the Nord N200. This OTA simply includes the latest March 2022 security patch for the OnePlus Nord N200. It’s unclear at this stage when Android 12 will arrive for the bargain basement handset. Sadly, those in the US on T-mobile are still rocking the December 2021 patch on their N200 handsets.

The very latest OnePlus Nord CE 2 is now receiving OxygenOS A.11 which is bringing a number of performance-enhancing tweaks plus the March 2022 security patch. This is one of the first OTA updates for the budget-oriented handset but is not yet rolling out widely according to XDA.

While we’re seeing a very small pool of devices get the latest patch, a larger selection of the OnePlus hardware lineup should be updated with the February 2022 security patches — but all devices are noted below. As patches are often served on a bimonthly cadence, you may see some devices skipped ahead of a wider rollout of an upcoming patch.

It’s also important to note that OnePlus has officially confirmed that the 6 and 6T series will no longer be updated or supported over the coming months. The 2018 flagship duo received a surprise update in mid-November and now will only be supported via third-party unofficial means moving forward.

How can I get the March 2022 security patch on my OnePlus device?