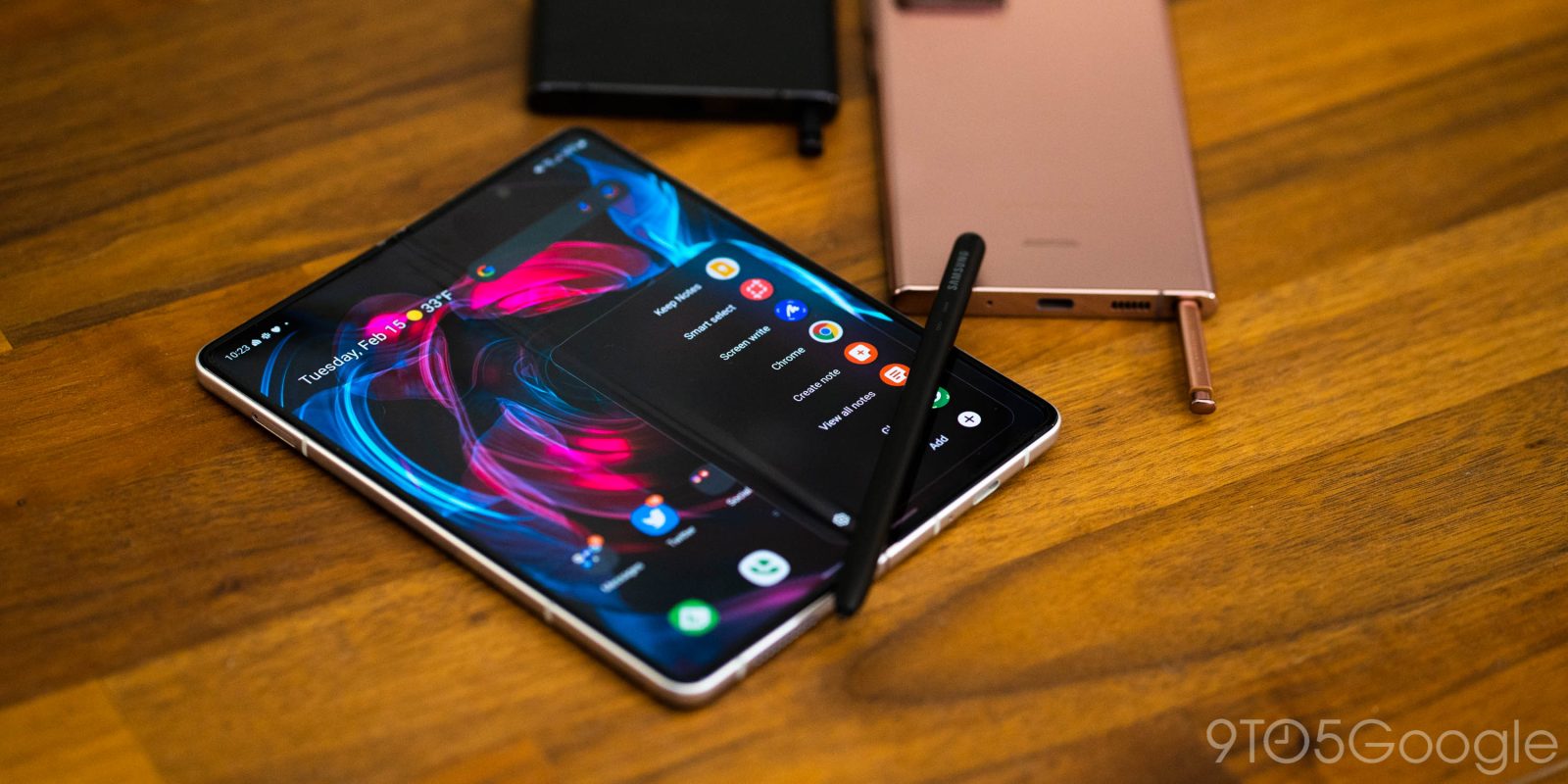 The Galaxy Z Fold 3 is one of the first foldables that has the durability to make it a real option, and support for the S Pen just made the miniature tablet even better. Now, Samsung is rumored to double down on the S Pen by adding a silo to the Galaxy Z Fold 4.

According to a new report from The Elec, Samsung will offer a “built-in S Pen” on the Galaxy Z Fold 4, by adding a silo to store the stylus inside of the phone itself. That feature was iconic on Samsung’s Galaxy Note series, and recently returned on the Galaxy S22 Ultra.

Update 4/15: According to Ice Universe, the Galaxy Z Fold 4 won’t be shipping with an S Pen silo after all. While the exact reason is unclear, Ice says that Samsung is aiming to make the phone thinner and smaller to avoid the “brick” feeling of previous models. With rumors of massively upgraded camera hardware also on the table, it’s easy to see why Samsung might not be able to fit that storage silo.

I only really grabbed the S Pen if I knew clearly how I planned to use it, whether that’s highlighting some text while reading, drawing sketches, or using it for some precision multitasking. But those occasions just aren’t really that common, at least for me. All of the software elements that make the S Pen so great are on the Fold, but the physical silo that made it so convenient on the Galaxy Note isn’t, which makes it an afterthought.

Beyond the added S Pen functionality, this report also claims that Samsung’s displays for the Fold 4 are virtually identical to its predecessors, at least in size. The inner display is apparently a 7.56-inch panel, which is 0.01 inches larger than the Fold 3’s panel. Meanwhile, the outer display is a 6.19-inch panel, down from 6.2 inches. These are minuscule differences, but imply that Samsung will stick with the same narrow outer display and portrait-favored inner display as its previous Folds, as opposed to moving to something closer to Oppo’s Find N.

The report further brings out that the Galaxy Z Flip 4 will also see minor display changes, with the same 6.7-inch inner display and an outer display growing from 1.83 inches to 1.9 inches.

Notably, including an S Pen slot in the Galaxy Z Fold’s form factor will take some major changes to the physical hardware. The Fold 3’s two halves are both considerably thinner than the Galaxy S22 Ultra and Galaxy Note 20 Ultra, with the S Pen alone being nearly as thick as the device. If a silo for the stylus is to fit, it almost surely means Samsung needs to make a thicker foldable.

As someone who happily carries a Galaxy Z Fold 3 most of the time, this goal actually worries me. While having an S Pen on demand will surely be fantastic for this form factor, a closed Fold 3 is already bordering on too thick. Only adding to the likelihood of a thicker phone would be that Samsung would lose space for the battery and potentially the camera modules by including this storage silo, demanding a slightly thicker chassis.

I’m cautiously optimistic that Samsung can actually pull this off properly, and I’m very curious to see exactly how it’s accomplished.