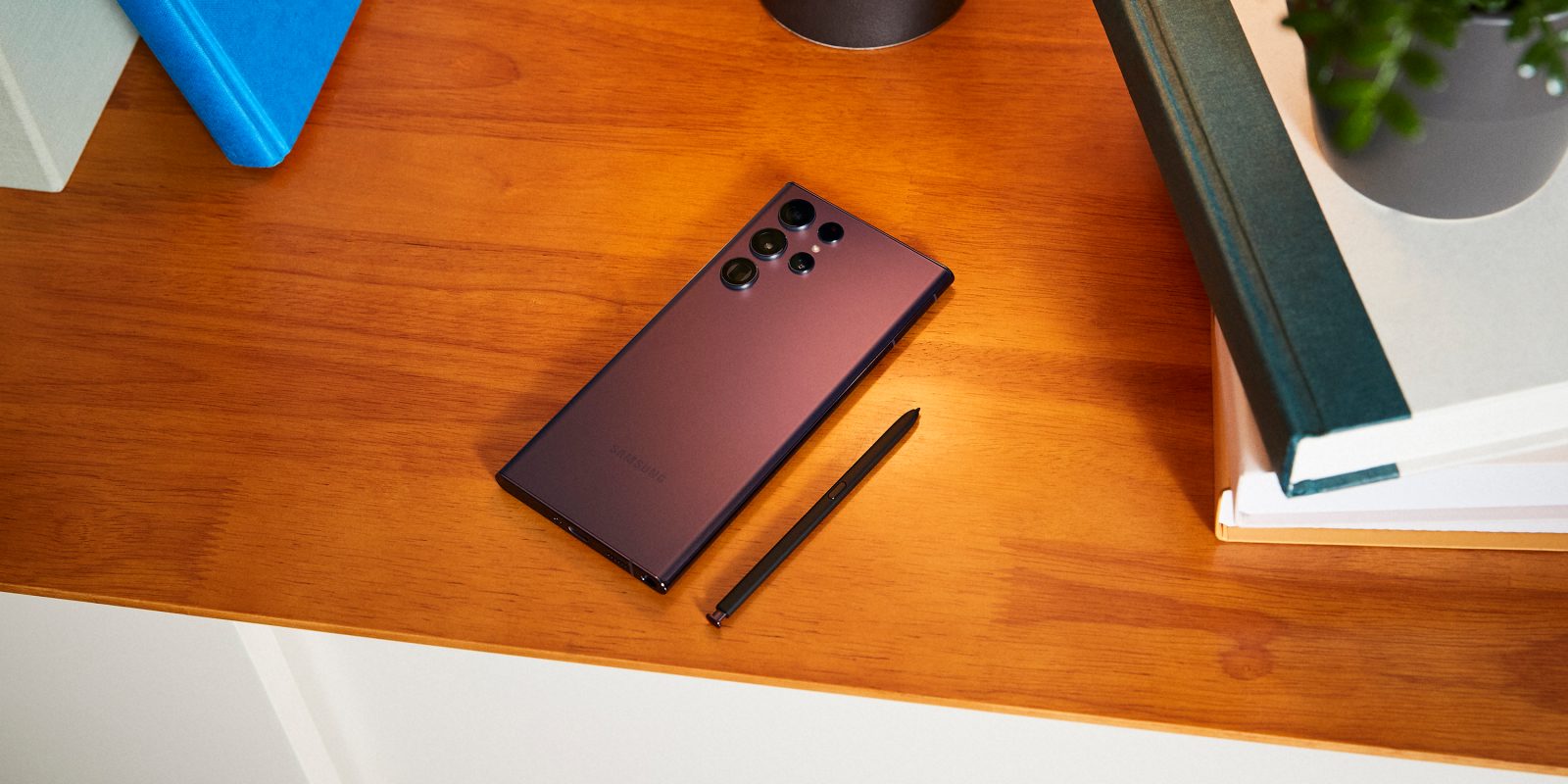 Coming in as Samsung’s top-of-the-line option this year, the Galaxy S22 Ultra truly is a reborn Galaxy Note, with a design that’s more similar to 2020’s Galaxy Note 20 Ultra than it is to the rest of the Galaxy S21 lineup. Features include not only S Pen support, but a stylus that’s built into the phone itself with a storage silo at the bottom of the phone. Samsung also says that the S Pen has 70% lower latency on the S22 Ultra compared to the Galaxy S21 Ultra and its add-on S Pen.

The phone has a large 6.8-inch display to use that S Pen, complete with curved sides and a QHD+ SuperAMOLED panel for sharp content and vibrant colors. The display, of course, carries a 120Hz refresh rate and, new this year, can hit 1,750 nits of peak brightness.

Out of the box, the Galaxy S22 Ultra is running on top of Android 12 with One UI 4.1 and is promised four years of major updates and five years of security updates.

Galaxy S22 Ultra further has a 5,000 mAh battery under the hood with 45W wired charging (no charger in the box), 15W wireless charging, and an ultrasonic fingerprint sensor for biometrics. The phone has support for UWB, 5G, NFC, Wi-Fi 6E, and Bluetooth 5.2.

The Galaxy S22 Ultra will be available in Phantom Black, Phantom White, Green, and Burgundy colorways from Samsung.com, carriers, and major retailers.

Pricing for the Galaxy S22 Ultra starts at $1,199 for the 8GB/128GB model. Pre-orders open today, February 9, and run through later this month. Pre-orders come with $200 in Samsung credit from Samsung.com and 25% off a Galaxy Tab S8 too.