Report: Meta’s over $799 Cambria AR/VR headset described as ‘Chromebook for the face’ 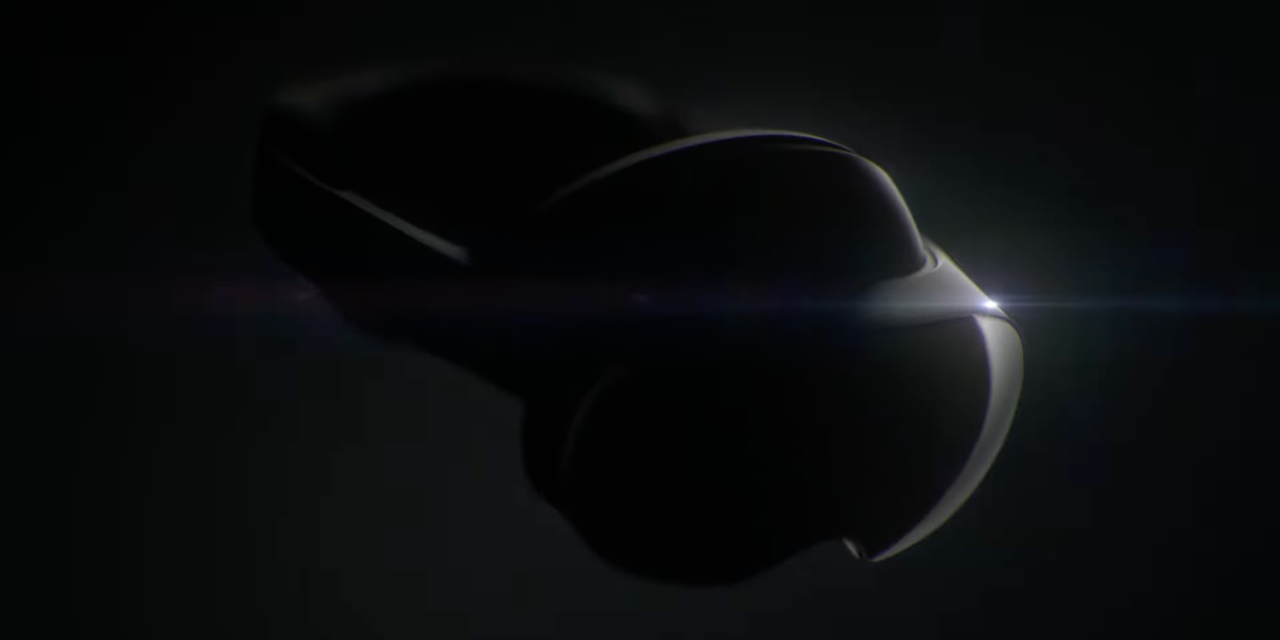 Meta has been teasing Project Cambria as a high-end mixed reality headset for some time now, and a new report describes it as a “Chromebook for the face.”

The Information revealed today that Meta plans to release four headsets over the next two years. That starts with Cambria, which was teased alongside Facebook’s rebrand into Meta back in October. It was supposed to launch last year, but was delayed due to supply chain issues. Just last week, during an earnings call, Mark Zuckerberg said it’s targeting “work use cases and eventually replacing your laptop or work setup.”

This specifically includes “high-resolution image quality for reading text, with the idea that people can use it to send emails or code.” Its mixed reality nature also means that the external cameras can be activated to view your surroundings (“full color pass-through”) with similar resolution.

Employees inside Reality Labs sometimes describe Cambria as a “laptop for the face” or a “Chromebook for the face,” a person familiar with the matter said.

That Chromebook description is apparently in reference to how Cambria will be able to run “web-based tools and services accessible through Meta’s VR web browser” instead of native apps, given the lack of native ones on Android (versus desktop).

The Information also revealed some insight into pricing:

…Cambria is expected to cost around $799, according to two people familiar with the matter. A Meta spokesperson said, however, the price would be significantly higher.

Meanwhile, Meta is working on a “second version of Cambria, code-named Funston for 2024. That is notably when Google expects to release its first mixed reality headset, which is codenamed Project Iris. That would mean Google is competing with a second-generation devices out of the gate, and whatever Apple has planned for this year or next.

Meta is also working on “less expensive Quest headset—internally code-named Stinson and Cardiff—for release in 2023 and 2024.”