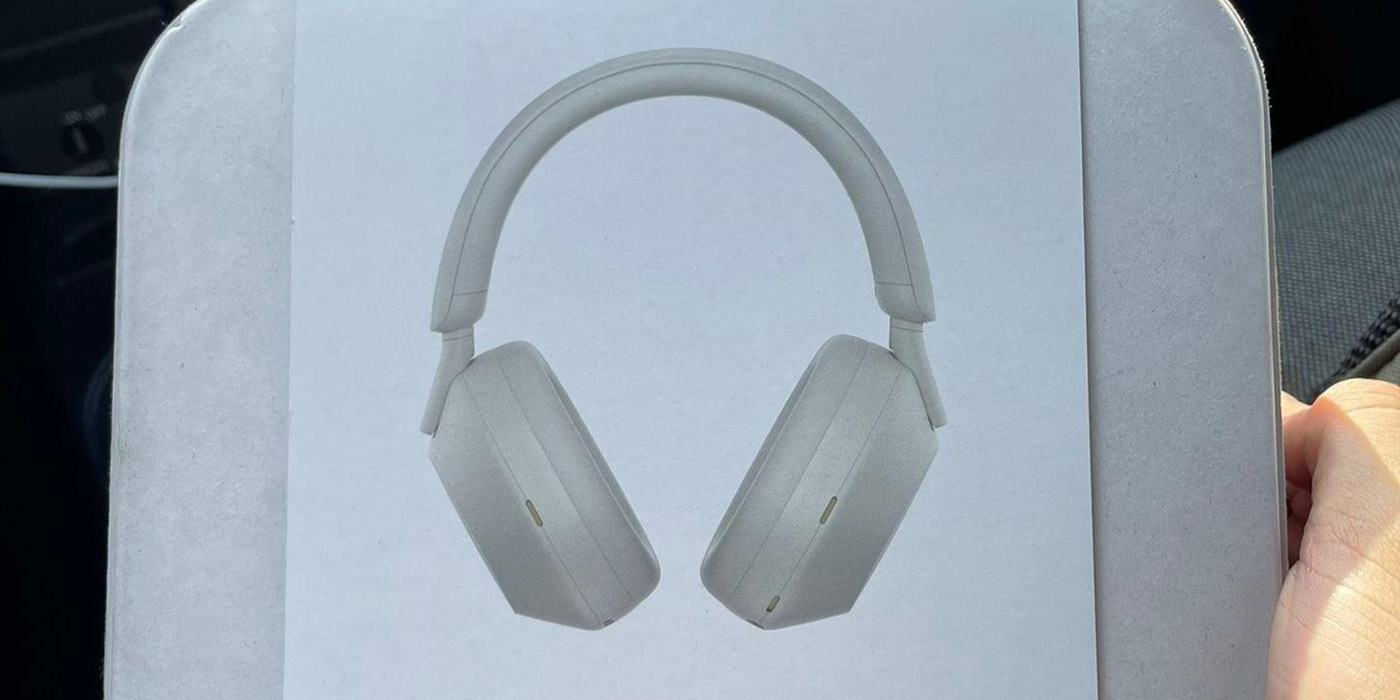 Last week we saw leaked official-looking images that showed off the sleek new design of the upcoming Sony XM5s, along with information suggesting that the battery life of these new headphones would reach 40 hours. Even newer leaks of retail packaging suggest otherwise.

There are plenty of unknowns surrounding the Sony WH-1000XM5s, including the type of drivers that these new ANC headphones will pack and how much the audio quality will change compared to the XM4s. Last week, we got our first glimpse into the design and hardware surrounding it. In all, these look like an exceptional evolution of Sony’s very successful wireless headphones, and we can’t help but get a little excited.

New images have surfaced of Sony’s WH-1000XM5 retail packaging on Reddit, which reveals a lot of information previously unknown and also contradicts the reports we’ve already heard. Last week, we reported on a rumor that the Sony XM5s would pack an incredible 40 hours of battery life, which seemed like a realistic step forward in a generation. According to the packaging seen in the images, Sony is only claiming 30 hours – the same battery life found on the XM4s.

While the XM5s battery life is a bit disappointing, this look into Sony’s official packaging confirms a couple of other details – one of which is the inclusion of Google Assistant, which we reported would likely continue to be the preferred digital assistant in Sony’s cans. Another detail to look out for is the advertisement of 360 Reality Audio, which lives on the XM4s as well. As for more details other than the confirmed design, there isn’t much else to glean. Sony’s recognizable minimal packaging does a good job of hiding what lives inside.

In all, Sony’s release of the WH-1000XM5s is undoubtedly right around the corner, so we won’t have to wait long for the full specifications to be unveiled. As for the battery life, we’re a little bit disappointed, although, 30 hours is still a solid performance and can get you multiple workdays of constant listening.