Sony set to launch new Xperia phones on May 11 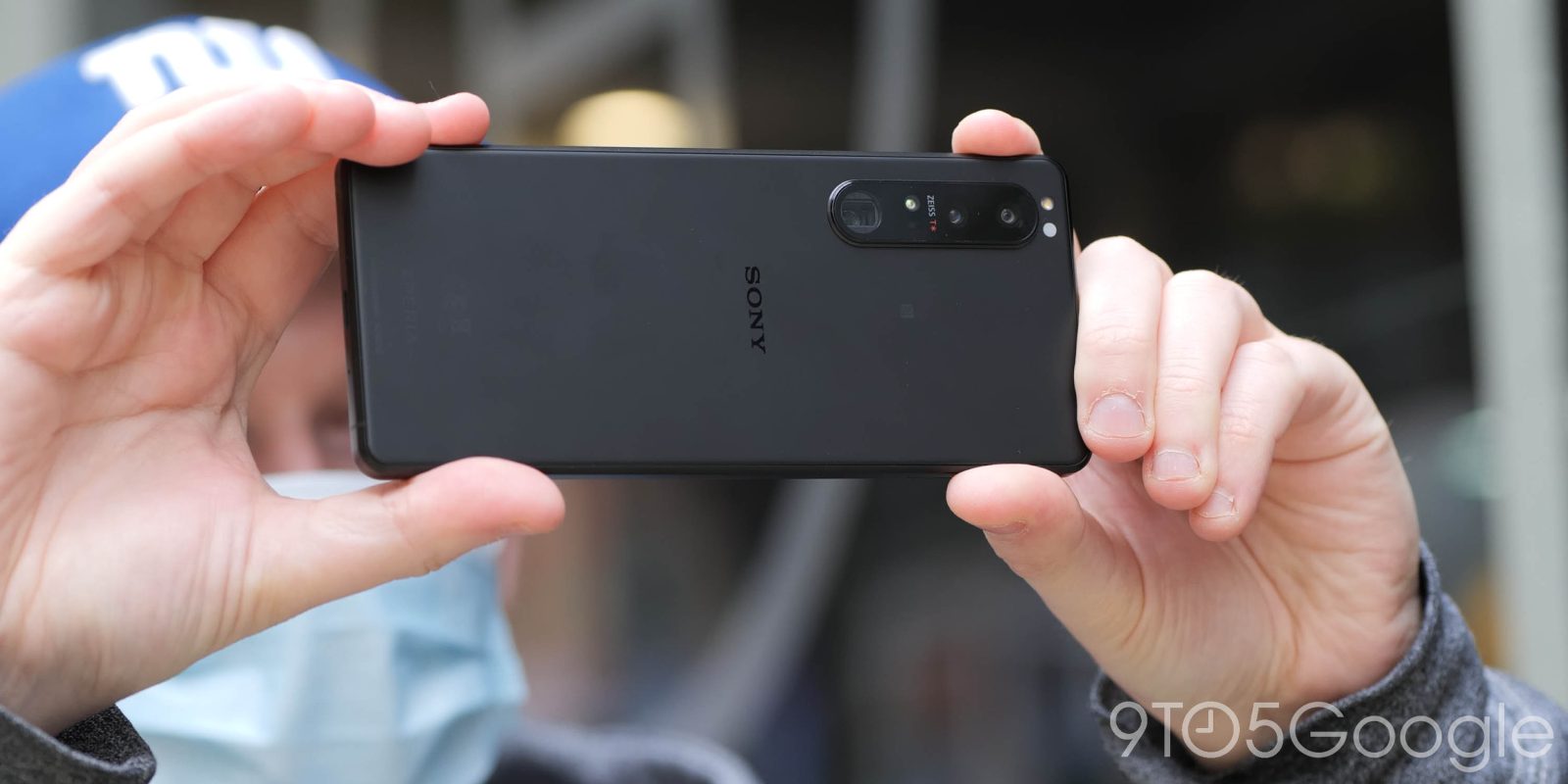 Sony’s relaunched and reinvigorated Xperia line is set to gain new phones very soon as the Japanese firm has confirmed a May 11 launch event for new hardware.

The event was confirmed in a brief post to the official Sony Xperia YouTube channel with the tech firm touting a “grand product announcement” and explicitly stating that a “new Xperia is coming.” In the brief one-minute video clip, there are callbacks to previous Xperia phone announcements since the relaunch of the series back in 2019.

The video title also explicitly mentions that the “next ONE is coming,” which likely means we’ll see Sony launch the Xperia 1 IV and spill all the details on the flagship phone. Alongside the Xperia 1 IV, we’re also hoping to learn more about the proposed Xperia 10 IV. Both devices have leaked in recent months and hint that we’ll see more refinements to what is an already impressive flagship series.

Given the previous generation offered flagship specifications for a 2021 smartphone, as the top-tier phone in Sony’s lineup we’re expecting the Xperia 1 IV to launch with the latest Qualcomm Snapdragon 8 Gen 1 chipset. Previously leaked renders suggest very little will change, and the 21:9 aspect ratio is also set to be retained alongside a 3.5mm headphone jack and front-facing speakers.