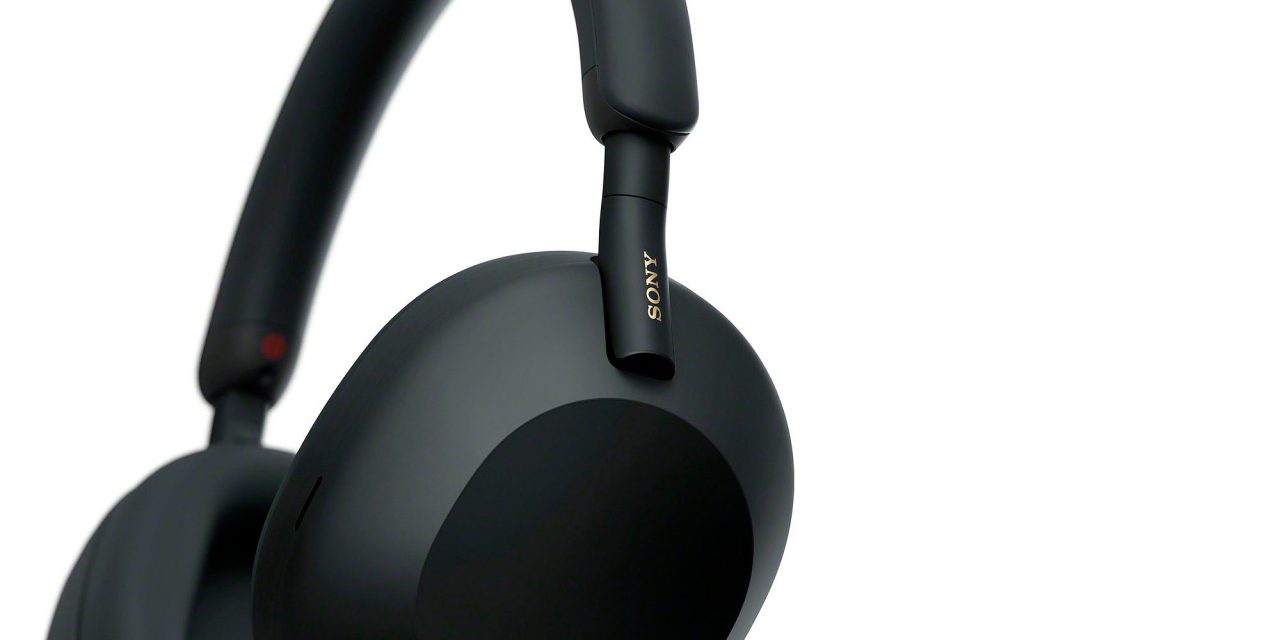 Since the release of Sony’s wireless over-ear headphones, we’ve been excited to see how the company tackles a new generation of Google Assistant-powered cans. Well, that two-year wait seems to be almost over as some highly-detailed images have surfaced showcasing the – what we expect Sony to call – new WH-1000XM5s.

All things considered, the WH-1000XM4s were an incredibly good pair of headphones. What the naming scheme lacked, the headphones made up for in sound quality and build. The XM4s made great use of Google Assistant and were a fantastic office and travel companion since they had ANC built-in and touch controls for easy track navigation.

Fast-forward to 2022, it looks like Sony is ramping up to introduce the new line of WH-1000XM5 headphones. According to leaked images courtesy of TechnikNews, the new Sony XM5s look absolutely stunning and quite comfortable. The images showcase two different colorways, similar to the XM4s. There is a nice charcoal black along with a light oatmeal color; both look fantastic. This design is more reminiscent of AirPods Max with a thinner stem connecting the headband to each earcup.

These leaked images also come with some exciting specs. Supposedly, the battery life for the new Sony WH-1000XM5s will be 40 hours total, with a 3.5-hour charge time. That may seem like a steep charging time, but you have to remember that the XM4s only had about 30 hours of battery life in them. This is an extra full workday of listening, and then some. To add, the XM5s will charge via USB-C – unsurprisingly – and will take advantage of Bluetooth 5.2 to ensure a stable and strong connection. If that connection fails or the battery drains out, a 3.5mm port looks to be installed on the headphones for a physical connection.

What should you expect?

While the addition of extra battery life and an upgrade to Bluetooth 5.2 is all well and good, it won’t be enough to convince users to step up from their XM4s as is. For Sony’s WH-1000XM5 headphones, were expecting a couple of different improvements and continuities. First off, we expect to see Google Assistant maintain its spot as Sony’s preferred digital assistant. That includes use Fast Pair and Multipoint pairing for easier access to devices and switching between them.

Second, we definitely expect a boost in wireless audio sound quality. While a new driver is likely to be installed on Sony’s XM5, we don’t know what size or really anything else about it. Whatever driver makes its way into the new set of wireless cans, we’re sure that LDAC in some form or another will be doing a lot of the heavy lifting. Whatever the case, we look forward to the full list of specs and details surrounding this long-awaited addition to Sony’s high-end wireless line.