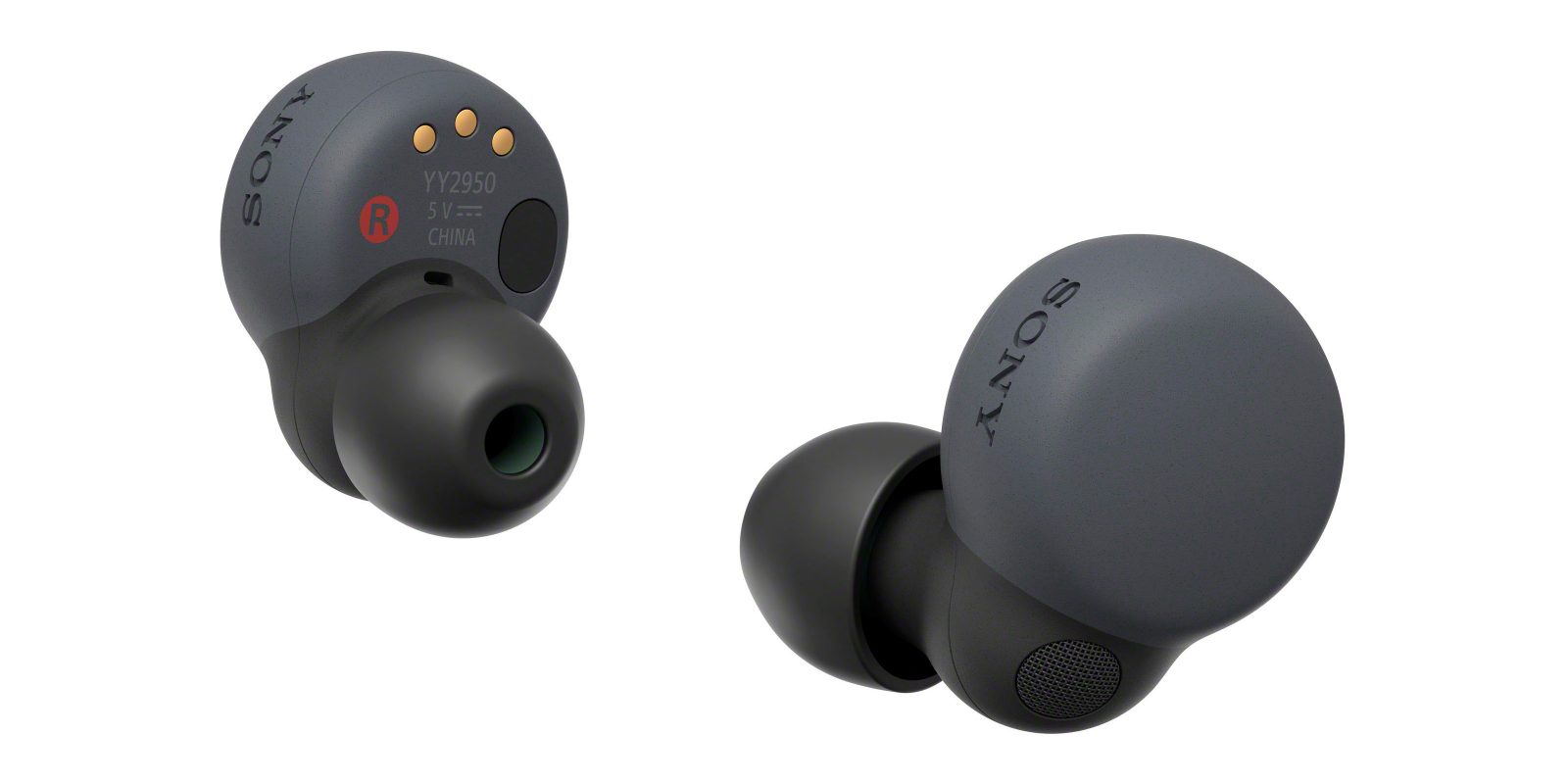 Sony’s unique LinkBuds doubled down on the idea of open sound in earbuds, but it seems their sibling may go for a more balanced approach. A leak claims to show off the “Sony LinkBuds S,” which have a vent similar to Google’s Pixel Buds.

SnoopyTech, which has previously proven reliable with leaks surrounding Fitbit and other brands, tweeted pictures recently of Sony’s upcoming WF-LSN900 earbuds. Apparently, these will be marketed as the Sony LinkBuds S.

Where the original LinkBuds stood out for a unique design that had a completely open earpiece for allowing ambient sounds into your ear while music played, the LinkBuds S sees Sony focusing on something a bit more traditional. There’s a silicone earplug and a circular body, just like you’d see on most earbuds. They are fairly small, though, in contrast to the company’s monstrous flagship earbuds.

The standout here, though, is a clear vent on the earbud that seems to be aimed at the driver. This is a similar concept to what Google’s Pixel Buds series have offered, though Sony’s implementation is much larger in size. This could result in the ambient sound being louder and clearer compared to Google’s buds.

Apparently, Sony will be using this vent on the LinkBuds S to move between open, ambient sound to proper noise cancellation at the flick of a switch. There’s also mention of an automatic switch that “learns from your behavior.”

Obviously, we still don’t know much about LinkBuds S at this point, but this is certainly a concept worth getting excited about. If these are anything like the rest of Sony’s lineup, they’ll support Fast Pair and native Google Assistant, too.