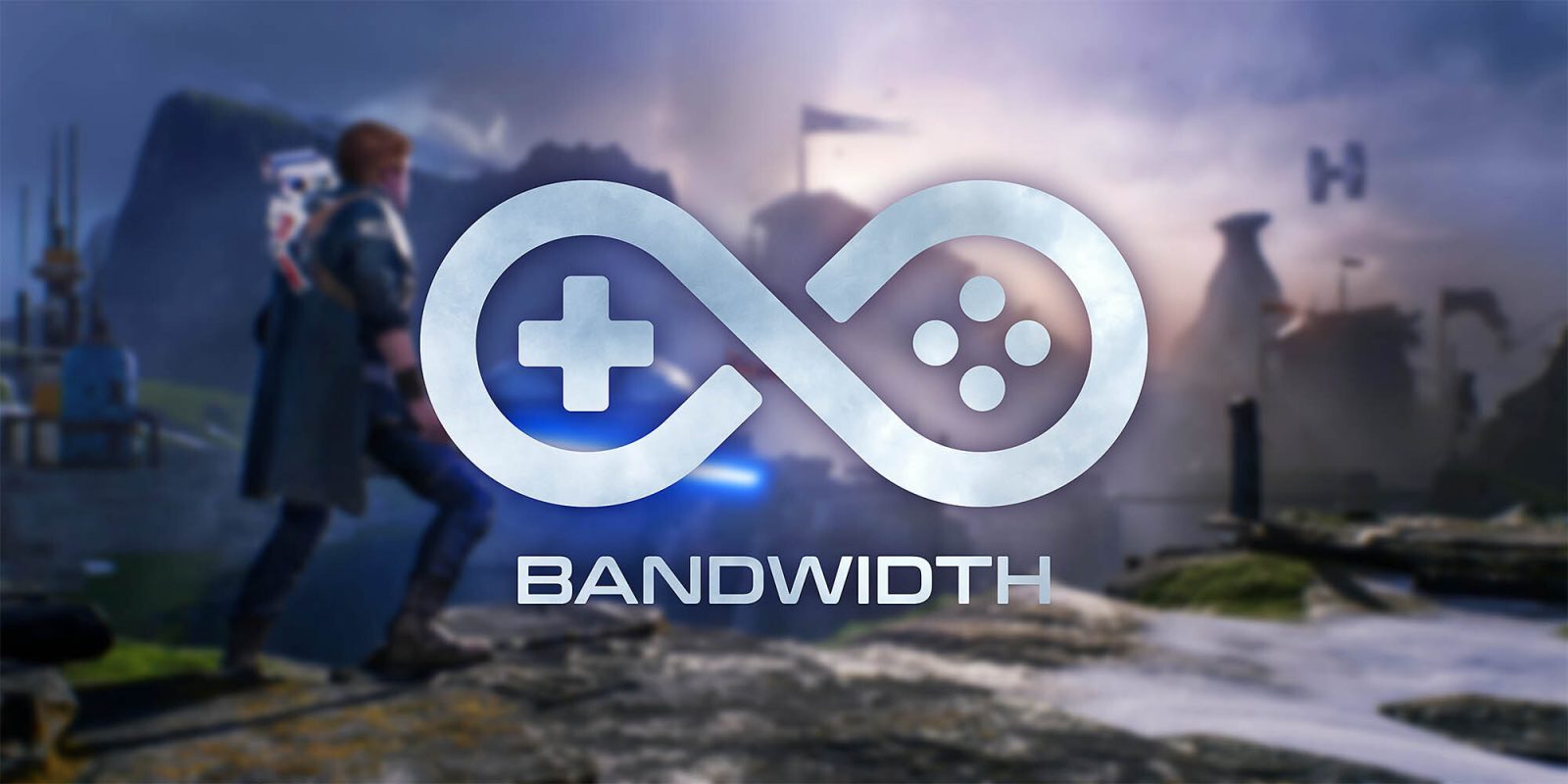 In case you missed it, this week was May the 4th – a great excuse for every company to do something Star Wars-related. NVIDIA’s GeForce Now took that opportunity to bring three new Star Wars games to the table, including Star Wars Jedi: Fallen Order. To add, PlayStation Plus is starting to pad out its subscription service for existing and new gamers.

Get ready for blasters and light sabers on GeForce Now

May is always a great excuse to involve Star Wars in your life, and that includes playing some of the most recent offerings from Lucas Films. GeForce Now is bringing some truly great titles to the cloud, including Star Wars Jedi: Fallen Order, Star Wars Battlefront II, and Star Wars Squadrons. All three are worthy of your time.

To add to that, RTX 3080 members will have access to 4K streaming through Windows or Mac native apps. That means your light saber, A-wing, and droid battles will all be playable in the best quality you obtain via cloud gaming; of course, GeForce Now is also bringing a few other games to your device. Here’s the full list for this week, available today:

In light of that, PlayStation Now is seeing its last few games added before the service is swallowed up by the new tier. Here’s the list of titles coming to PlayStation Now:

These titles are available now to play on PlayStation now.

This week marked an incredible milestone for Xbox Game Pass. Microsoft brought Fortnite to the platform and kept it completely free for anyone to play. No membership is required for you to hop on and play right now, given that the servers aren’t being overloaded. All you need is a Microsoft account and a stable internet connection on your Android or iOS device.

In addition to that, Xbox Cloud Gaming is adding a couple of other games to your cloud. Ready to play now with Xbox Game Pass Ultimate is NBA 2K22, as well as Loot River which we announced last week.

In all, it’s another good week in the cloud. Three new Star Wars games on GeForce Now and several other great options to come from Xbox is a win; not to mention the wide rollout of Fortnite to players on the cloud for free.