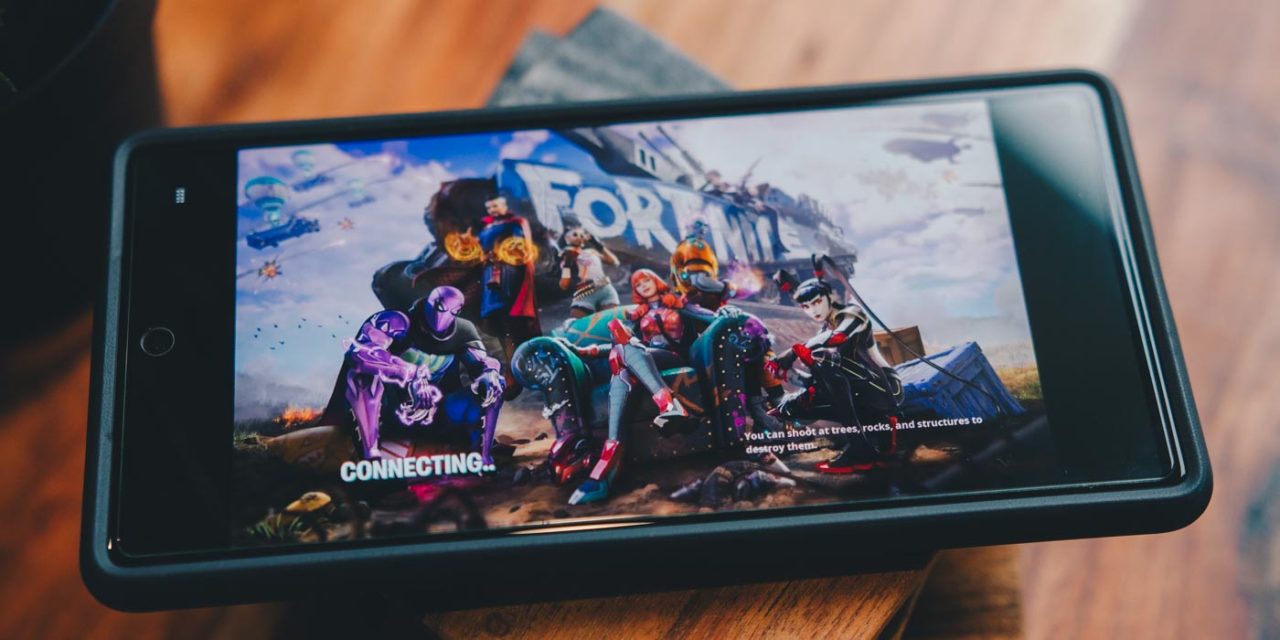 Cloud gaming has been a great way for everyone to discover and play new games with no downloads, though there is one problem. Not many free-to-play games come to cloud gaming in any capacity. Today, Xbox is looking to change that by bringing Fortnite to the cloud for free with no membership needed.

Xbox has made some waves in the traditional PC gaming and cloud gaming scene. Game Pass and Game Pass Ultimate are both successful products offered by the Microsoft-owned company that allows players to play as many games offered as they want, as long as they subscribe to the monthly fee. Oftentimes, free-to-play games don’t come to streaming services like Xbox Game Pass Ultimate and Google Stadia because it doesn’t make much sense fiscally. To bring a free-to-play game to a cloud gaming service takes a lot of effort and doesn’t provide the streaming service any profit, generally.

Today, that looks to be changing. Through a partnership with Epic Games, Xbox is making Fortnite available to play in the cloud for free without membership online. Players simply need to have a Microsoft account and a stable internet connection on their iOS, Android device, or PC. Here’s how:

From there, you’ll be taken to Fortnite, and your browser will find its way into fullscreen mode. Touch controls are supported, so you don’t have to connect a controller if you don’t want to, though we definitely recommend it. It doesn’t look like there are play-time limits, either. This means you can hunker down and play for hours on end with no downloads and no hang-ups.

Xbox has said that they plan on bringing more free-to-play titles to Xbox Cloud Gaming in the future, with Fortnite being the first natural step.

More on could gaming: