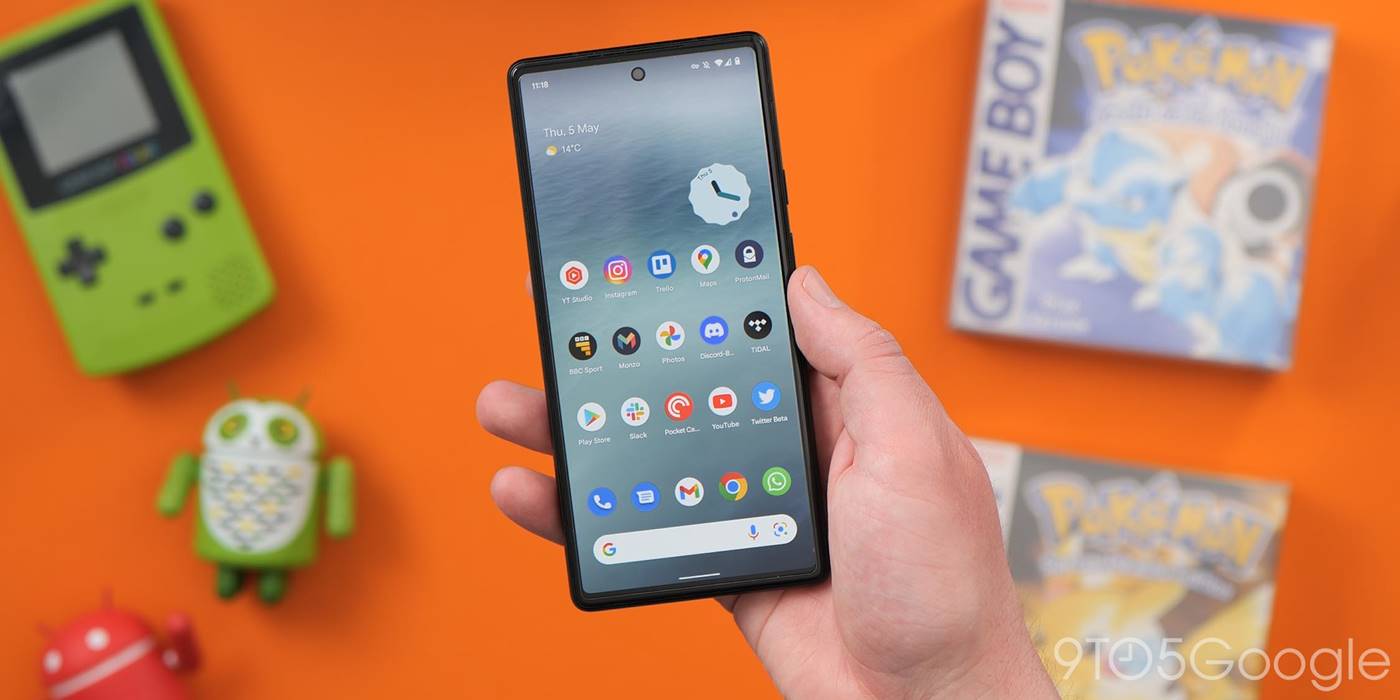 The Google Pixel series not only comes with day-one updates, but it also comes with a number of features that you probably haven’t been using or need to use more often.

Sure, there are more feature-packed versions of Android out there, but the simplicity of Google’s internal vision of what the mobile OS should be is one of the major reasons fans love the Pixel series. You also get the benefit of certain functions that you can’t find anywhere else, including enhanced Assistant integration plus much more.

We’ve tried to omit some obvious candidates like Call Screen and Hold for Me, as these are touted as key selling features. Instead, we’re sticking with options you might not even know exist. So with that in mind, here are some of our favorite Pixel features that we think don’t get talked about or mentioned often enough.

Delete multiple apps at once

On Pixel phones or any phone with Files by Google installed, you don’t need to spend ages trying to delete unwanted apps one by one. This timesaver is great if you want to get rid of space-hogging games and apps all in one go rather than using the slow process of finding the app, opening the individual app settings, and then hitting the “Uninstall” button. In tandem with some of the other features within Files by Google, you can target the biggest unused apps on your phone and remove them all in seconds with ease.

The benefits of an Always-on display certainly outweigh the downsides, but at night even at the lowest brightness settings, it can be dazzling or distracting. A simple solution is to disable this feature on your Pixel. Thanks to Digital Wellbeing controls you can set your Always-on display to deactivate while you’re asleep.

So long as you have a Bedtime mode routine set, this is as easy as toggling the option, and during preset hours the Always-on display will be deactivated. Once your alarm goes off, it kicks back in and works just as it should. There are also some potential battery-boosting benefits here if you don’t like to charge or forget to charge your phone overnight too.

Being able to make changes to the sound balance on your Pixel is a great feature to have even if you don’t often listen to audio or watch videos on your mobile all too regularly. This is an especially useful feature for the Pixel 5 series, which has a very poor under-display earpiece speaker that simply doesn’t get loud enough. This does apply to any connected Bluetooth or wired audio hardware, so it’s one that you should play around with sparingly.

While Tasker is the undoubted automation king on Android, you might want some basic automated functionality without getting too in-depth. The Rules feature on Pixel phones gives you some basic tools to automate simple things. Don’t go in expecting full device controls; instead, it’s limited to just being able to adjust your ringer volume and Do Not Disturb mode settings.

The triggers you have on offer include Wi-Fi or GPS location. Sure, this is by no means comprehensive, nor is it a timesaver for everyone. It is, however, a nice little touch that is baked in and allows you to set up rules for work, home, and any other location you wish.

This is technically three things all rolled into one here but bear with us, as it’s all activated in the same manner. The Recents app menu in Android 11 includes a few powerful new toggles, plus with Android 12, you gain some interesting time-saving functions that, in all probability, you’re not using as much as you should.

Let’s start with the quick screenshot toggle as this is something that everyone can benefit from right away. When sliding up into the main app preview carousel, you can instantly grab a screenshot of the app in view by tapping this.

It saves pressing the power button and volume key combination while getting a fullscreen image of the app in question. In Android 12, you will still need to use the key combination method to access scrolling screenshots with supporting apps. However, this is a superquick way to share something between apps and services.

The selection tool is a little more powerful as it includes some neat tricks that you might not have ever known were there. Tapping the “Select” toggle lets you pinpoint any on-screen text with ease. That alone is a nice addition, but it offers some other cool capabilities courtesy of the Google Lens and the Assistant.

Highlight foreign text and you may be prompted to translate to your localized language, while other contextual cues are also offered including “Copy,” “Share,” and “Search.” The latter takes you to the Google app and searches for the highlights query.

A bonus exclusively for Android 12 users is that of more contextual tools within the Recents menu. Should an app or webpage have images, you’ll see a small picture icon that you can tap to quickly copy or save the image. Dragging the icon downward opens a small share sheet that lets you send on directly to your contacts or to an app of your choosing. There’s also a quick hyperlink tool that lets you copy links from webpages or, like the image-sharing tool, you can drag downward to a pop-up sharing sheet.

It took until Android 12 for the Pixel to gain a dedicated one-handed mode, but it’s a neat option to have that you probably don’t use as much as you should. With phones getting larger, being able to reach and hit the upper echelons of your screen becomes more difficult with each passing year.

The one-handed mode on Pixel is a feature that, even if you don’t use it all the time, is worth activating on your phone. Just swipe down on the navigation bar and everything that would ordinarily be out of reach is now within your grasp. It’s not helpful all the time, but it’s useful as no-hand gymnastics are needed to access all portions of app UIs.

If you’re sick of constantly entering your PIN or messing around with the sometimes finicky in-display fingerprint scanner on your Pixel 6, then you should try using Smart Lock. The feature has been around for a long time already, but it’s still something that not all Pixel owners use to save time unlocking and accessing their phones.

Smart Lock has a few options for you to choose from. There’s on-body detection that uses device sensors to determine whether your Pixel is in your pocket or in your hand. You can set the feature up using trusted places, so you don’t need to enter your PIN or use biometrics while at home or at a place of your choosing. There’s also the option of a trusted device that will remove the PIN and biometric requirement if you are connected to specific Bluetooth accessories.

Using your phone while driving is not only unnecessary, it’s dangerous unless if you need turn-based navigation help. Android Auto and Android Automotive certainly take away some of the risks but eliminating distractions is still a better solution. Luckily, Android has a built-in Driving Mode that can automatically activate when you’re in a motor vehicle.

As an extension of the Do Not Disturb mode, there are a few ways this can activate. Your phone can detect when you’re travelling by road or at a certain speed. Or it can toggle when you connect to a Bluetooth device in your car. It’s a great way to eliminate any distractions while still retaining the ability to use Google Maps, while your calls, texts, and regular notifications get paused until you’ve arrived at your destination.

Eliminating distractions is something that is easier said than done. Since Android 9 Pie, the Digital Wellbeing suite has provided an option called “Focus Mode” that can be customized to block your most distracting apps. When active, all app notifications will be muted until the timed period ends.

That’s great for weekends and evenings, but if you just want to quickly and effectively mute an app on your phone you can just “pause” it when needed. Just long-press any app and you’ll see an hourglass icon – tap this and it’ll be fully muted until you reactivate it by “unpausing” the app if you try to open it again.

A good VPN is always something you should have access to no matter what piece of tech you use. If you’re a Google One subscriber, there’s a free VPN at the 1TB storage tier ($9.99 per month). This works just as well with other VPN providers, and for added security, you can even block any internet connections unless you are connected to a VPN service too. Your data speeds and network performance may vary depending on the VPN provider you choose, but it’s a solid way to increase device security when on known, unknown, and mobile data networks.

What is your favorite Pixel feature that doesn’t get mentioned enough?

If you use a Google Pixel, what is your favorite lesser-known feature or function? Do you use certain options that you think deserve more attention? Let us know down in the comments section below.