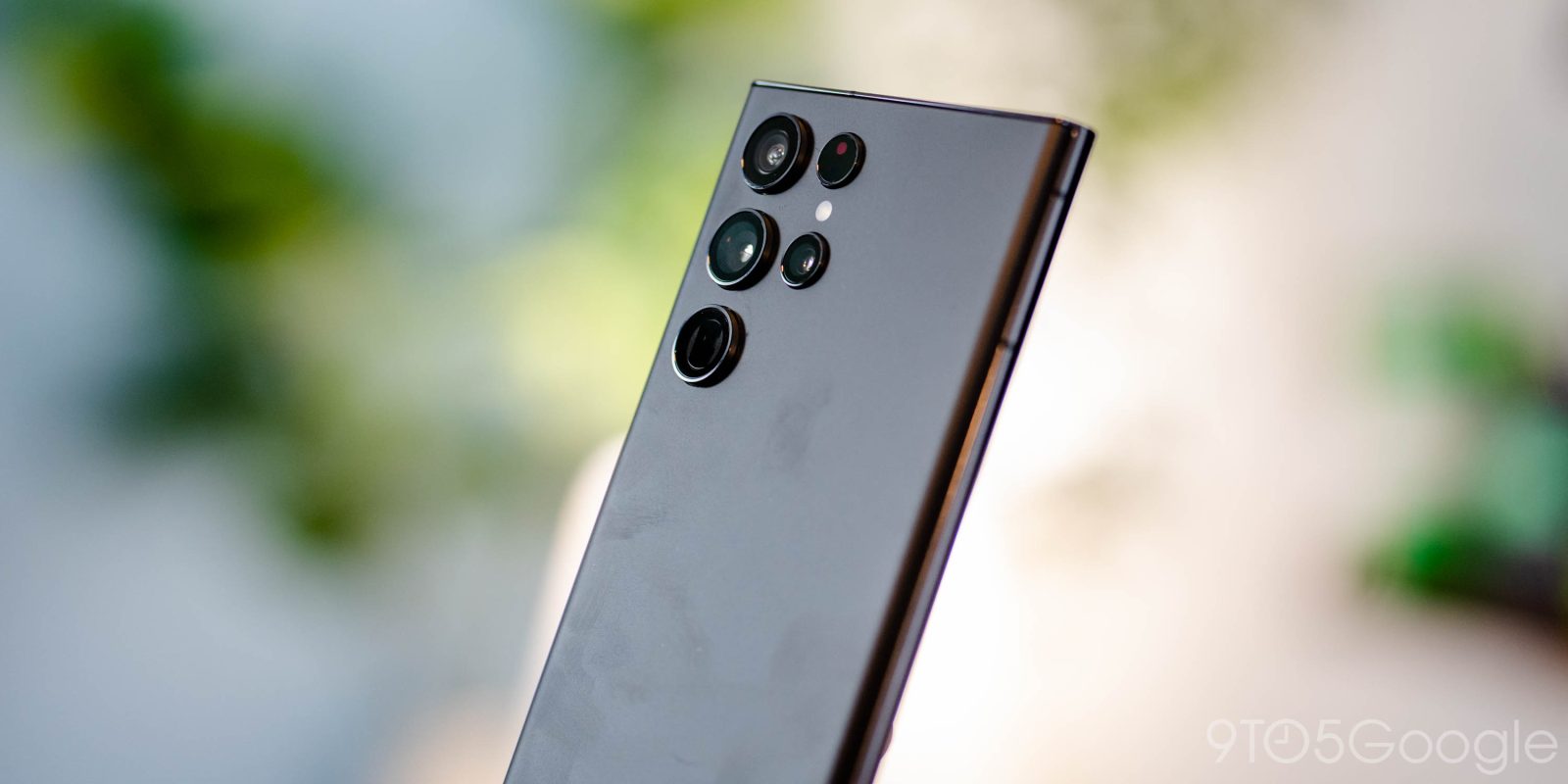 All of today’s best deals are headlined by new all-time lows on Samsung’s latest Galaxy S22 series handsets at up to $250 off. That’s alongside the first discount on the new ASUS Chromebook Flip CX5 and Jabra’s Elite 4 ANC Google Fast Pair Earbuds at $86. Hit the jump for all that and more in the latest 9to5Toys Lunch Break.

Amazon is now kicking off the week by discounting all three of Samsung’s new Galaxy S22 series Android smartphones. Leading the way is the flagship Galaxy S22 Ultra 128GB for $950. While you’d normally pay $1,200, today’s offer is delivering a new all-time low at $250 off. This is only the fourth discount overall and $50 below our previous mention.

As the new flagship handset in the Samsung stable, the Galaxy S22 Ultra arrives with a refreshed, yet similarly-squared off design as last year’s model. New this time around is an S Pen slot to channel some Galaxy Note energy, as well as a 6.8-inch SuperAMOLED panel and the recent Snapdragon 8 Gen 1 chip. That’s alongside 256GB of storage, 12GB of RAM, and an improved 5,000mAh battery backed by 45W charging. Our launch day hands-on review details what to expect, and you can also save on the other Galaxy S22 series handsets right here.

Amazon now offers the ASUS Chromebook Flip CX5 Core i3 for $650. Normally fetching $700, this is the very first discount since launching back in August and a new all-time low of $50 off. Delivering the signature 2-in-1 that the ASUS Chromebook Flip lineup is known for, its new CX5 arrives with a refreshed 14-inch 1080 NanoEdge touchscreen display.

Powered by the 2.5GHz processor, there’s 128GB of onboard storage to go alongside the 8GB of RAM. Not to mention Wi-Fi 6, a pair of Thunderbolt 4 ports, and even a microSD card slot. All of that comes packed into the premium case with backlit keyboard with an integrated stylus rounding out the 360-degree hinge design. Our launch coverage has a bit of additional insight, as well.

After just launching last month, Amazon is now offering the Jabra Elite 4 ANC True Wireless Earbuds for $86. Down from $120, you’re looking at only the second discount to date alongside a new all-time low that’s $14 under our previous mention.

As Jabra’s latest pair of earbuds, its new Elite 4 arrive with a more affordable price tag than some of its more flagship offerings while still packing notable features. Most notably alongside the true wireless design is the Google Fast Pair support, which makes them perfect Android companions. That’s on top of the inclusion of active noise cancellation, IP57 water-resistance, and up to 28 hours of battery life with the companion USB-C charging case. You’ll find all of the details in our launch coverage, as well.

This tablet runs Android 11 with a 2K display with Dolby Vision support. The 128GB of built-in storage can be expanded further by up to 512GB with a microSD card. The octa-core processor will be capable of running pretty much any app without issue for a good content consumption experience. This bundle comes with the Lenovo Precision Pen 2 for taking notes and drawing. Check out our launch coverage for more information about this tablet.

Amazon is now offering the 65-inch Hisense 65U6G Quantum Dot QLED Series Android 4K Smart TV for $550. Originally $950 when it launched last year and more regularly fetching $700 these days, today’s deal is up to $150 off the going rate, matching the Best Buy sale price, and within $2 of the Amazon all-time low.

Alongside an HDMI 2.1 port, Dolby Atmos, full array local dimming zones, built-in Google Assistant voice commands, and HDR 10 support, this Android TV is a notable option for the spare room, lake house, or your main space, depending on your needs. It also ships with a voice remote, direct access to all of your favorite streaming services, a pair of USB ports, and more.