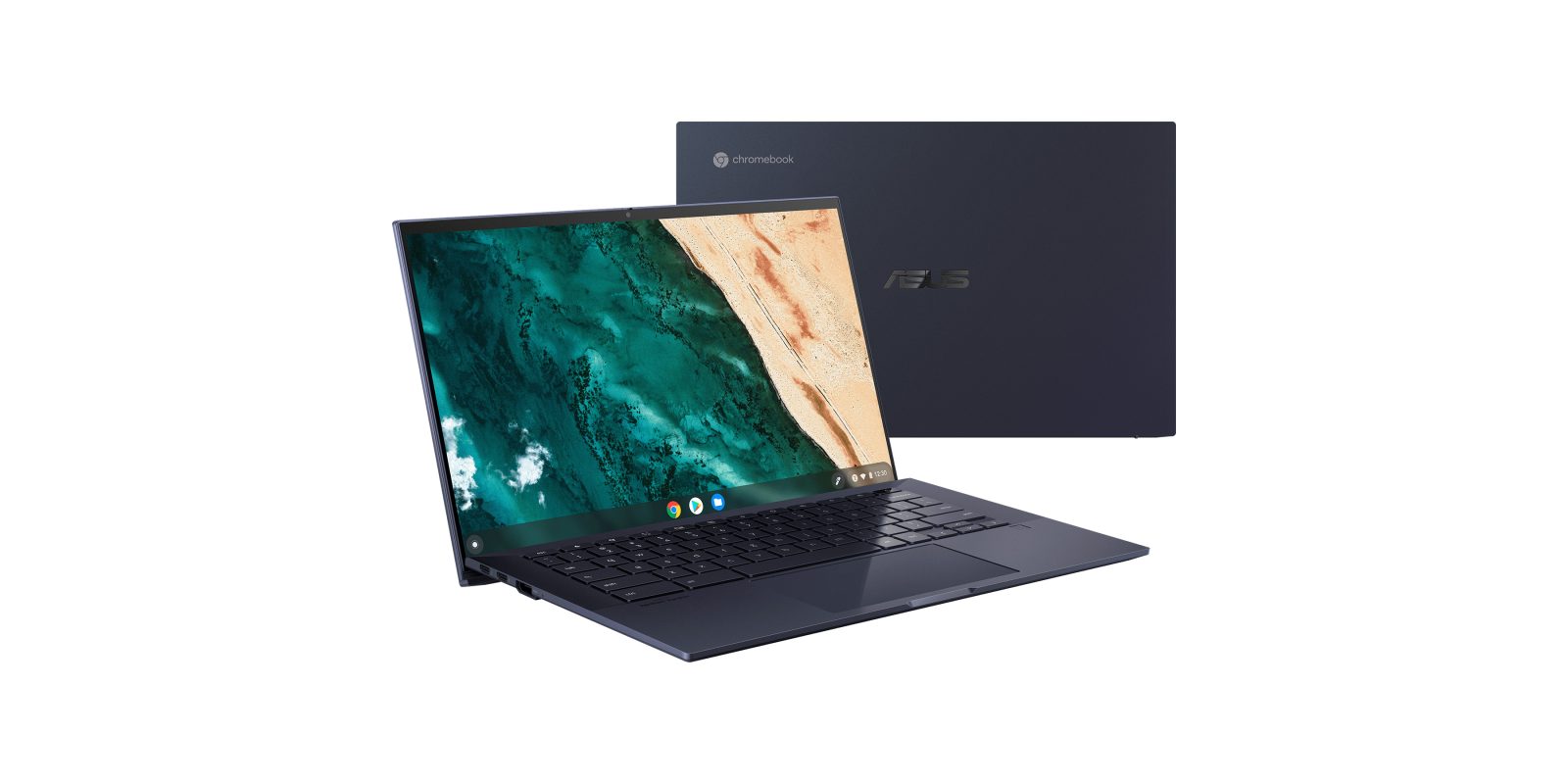 Following its announcement back at the virtual-CES in January, Asus has started selling its super-premium Chromebook, the CX9 and the Chromebook Flip CX5.

These two new Chromebooks are very clearly aimed at the premium market, from their spec sheets to the price tags. Both machines are based on Intel 11th Gen processors that can be configured up to a Core i7 and Xeon graphics with up to 16GB of RAM and 512GB of storage.

Where the machines differ is primarily in the hardware. The CX9 is a clamshell machine, a traditional laptop that opens up to a certain point and stops. The 14-inch display can be configured in FHD or UHD, touch or not, and gets up to 550 nits for brightness. Asus claims 14 hours of battery life. It also carries the notable feature of support for Asus’ neat NumPad feature, which turns the trackpad into a numerical digit pad when you tap on a certain portion of the trackpad. This has appeared on the company’s Windows machines in the past, but this is the first time it’s showing up in a Chromebook.

Further, the Asus Chromebook Flip CX5 was quietly released this week and, as mentioned, shares some of its core specs with the CX9. Its 14-inch FHD display flips around all of the way to offer a tablet experience, even including a USI stylus with its own silo.

As the folks over at AboutChromebooks have uncovered, only one version of the machine has been listed, with the i7 variant coming in at $1,049. From the images, too, this appears to be a fanless machine, which, if true, would be impressive given the chip inside.