Qualcomm confirms launch event on May 20, likely for Snapdragon 8 Gen 1 Plus 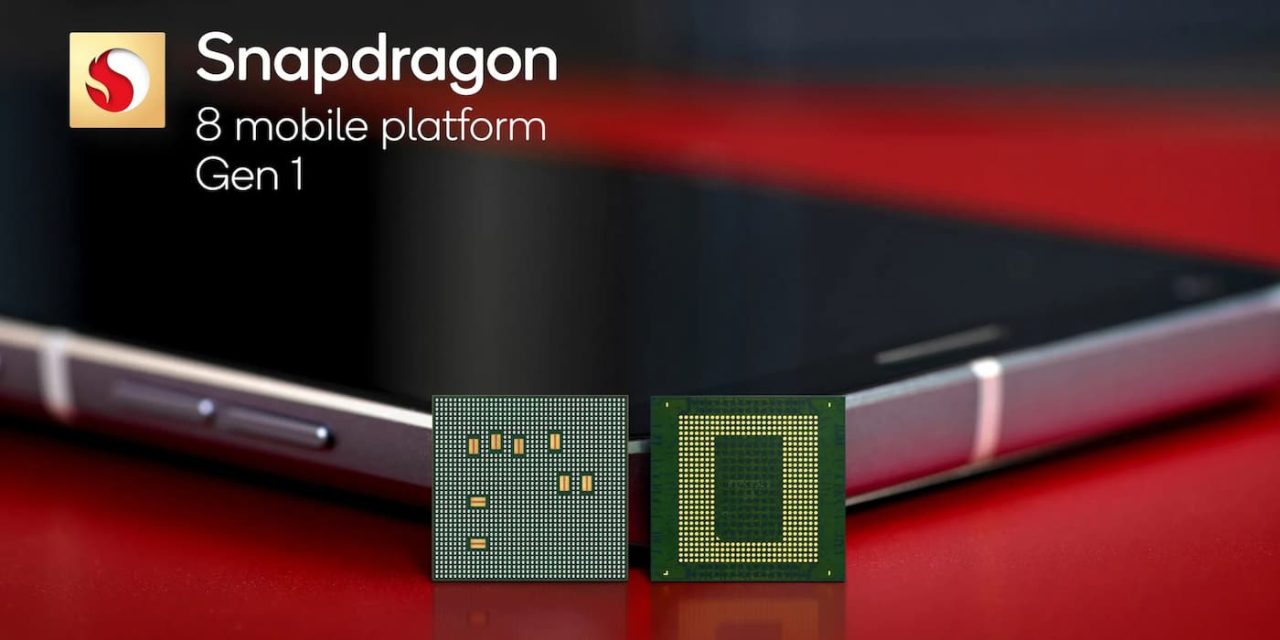 Qualcomm has confirmed, at least via its social media, that there will be a launch event this Friday, May 20, to launch a new Snapdragon chipset.

A teaser posted to Weibo, a social network in China, confirms previous reports that Qualcomm is set to update its Snapdragon processor lineup on May 20. The launch event is teased to deliver “new products” and will apparently be live-streamed, at least within China.

What’s new at this event? The primary expectation is for Qualcomm to update its flagship processor, the Snapdragon 8 Gen 1. A new “Plus” version of that chip would move production to TSMC over Samsung, as well as bringing a minor GPU upgrade as we’ve seen on past “Plus” upgrades. That newer chip is expected to power Samsung’s upcoming batch of foldables – the Galaxy Z Fold 4 and Flip 4 – as well as this year’s OSOM OV1, the privacy-focused phone from the folks behind Essential.

The other reveal likely coming at this week’s event is the Snapdragon 7 Gen 1, the first mid-range chip to get Qualcomm’s rebranding. The chip is expected in an upcoming launch from Oppo.