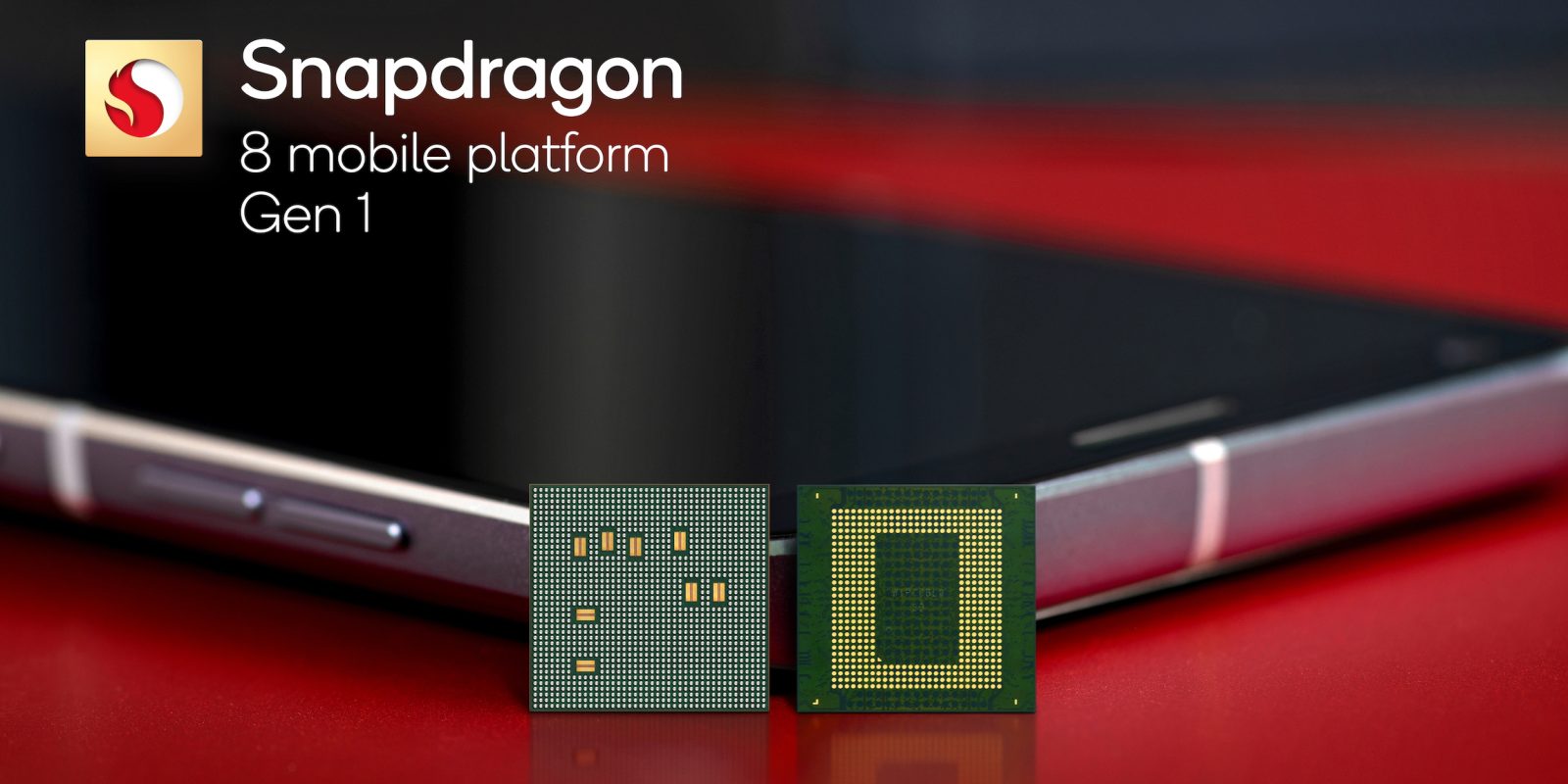 Digital Chat Station on Weibo, a source that has proved reliable in the past, claims that the SM8475 will be released later this month. What that post is referring to, in layman’s terms, is the Snapdragon 8 Gen 1 Plus release date. Apparently, the new chip will be launched around May 20.

While that release date would be a bit early compared to Qualcomm’s usual history, it wouldn’t be totally out of line for the Snapdragon 8 Gen 1 Plus. For comparison, the Snapdragon 888+ was announced in late June last year. As would usually be the case, it’s probably a safe bet that several partners will announce their intention to use the Gen 1 Plus on that date.

The Snapdragon 8 Gen 1 Plus is rumored to be used on the Samsung Galaxy Z Fold 4 and Galaxy Z Flip 4, and is also expected for the upcoming OSOM OV1 from the former Essential team later this year. The new chip isn’t expected to be a major overhaul, but rather benefit mostly from slight performance bumps as a result of moving to production by TSMC.

Apparently, though, Qualcomm will also be releasing other chips alongside this new flagship. A “Snapdragon 7” chip will be released around the same time. The naming scheme is unclear at this point, but it seems reasonable to expect “Snapdragon 7 Gen 1” as at least one of the options Qualcomm could go with.