What US libraries let you borrow Chromebooks with internet hotspots? 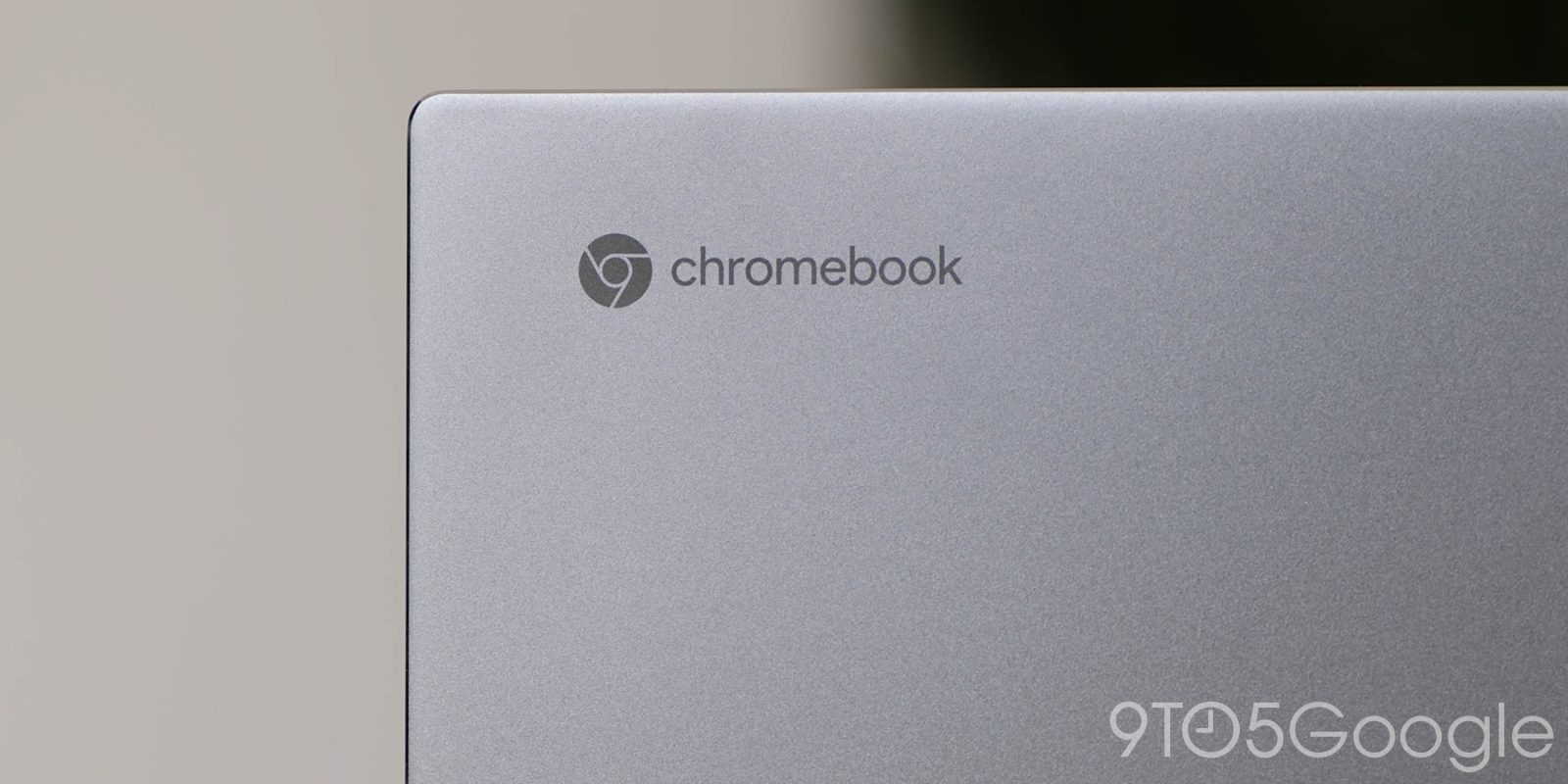 Chromebooks are quite popular in schools for their mix of affordability, ease of management, and utility. Another growing use case sees libraries across the US acquire Chrome OS laptops and make them available to patrons for extended periods of time. Here’s our non-exhaustive list of library systems that let you borrow a Chromebook and internet hotspot.

Why libraries borrow out laptops?

Over the past decade or so, libraries have worked to keep up with the times and offer more services than just physical material. This includes e-books and audiobooks, access to subscription services, and much more. Another in-branch amenity offered is desktop computers, print jobs, and free Wi-Fi.

Another growing trend sees libraries offer Chromebooks that patrons can — just like books — borrow for weeks at a time. This is meant to ensure that connectivity is available to all and aid in closing the digital divide that exists.

Why are libraries using Chrome OS?

Not all library systems use Chromebooks when setting up computer borrowing programs, but we’ve found that a large majority do. The other popular device in use is the iPad.

In the case of Harris County, Texas, the public library system turned to 15,000 Chromebooks citing security, affordability, and functionality (both for end users and device/fleet management). On the latter point, this particular system needed to administer devices with “only about 10 IT team members, most of whom are already busy in the field.”

Specifics differ by city but commonalities we found include borrowing periods that are measured in weeks — if not months — and more times than not come with internet access via hotspots. In terms of logistics, Chromebooks are automatically wiped (factory reset) between users, while they will automatically lock and see their internet service disabled if not returned by the due date. Libraries will charge patrons for any hardware damage incurred, while signing an agreement form is often involved.

What US libraries let you borrow Chromebooks?

The following is a non-exhaustive list by state that we will update over time. Please reach out for additions and corrections.