Google Authenticator 5.20 update hides your 2FA codes until you tap to reveal 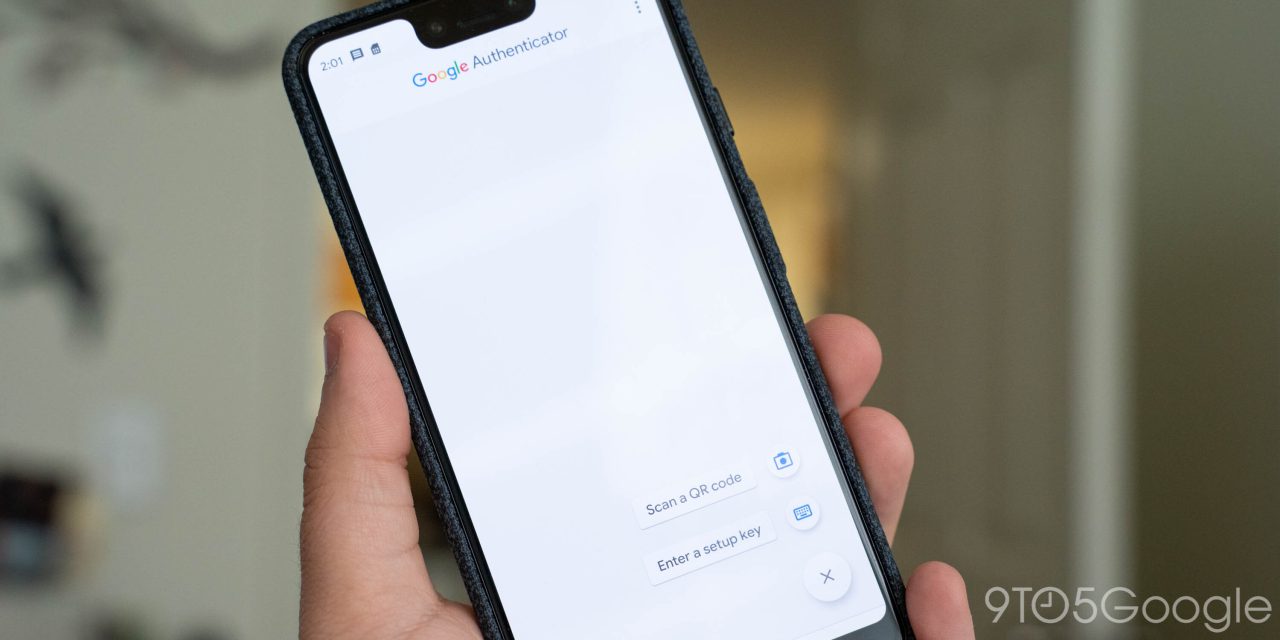 The last update to Google’s two-factor authenticator (2FA) app for Android in May 2020 introduced a Material Theme redesign and the ability to easily transfer accounts between devices. Google Authenticator 5.20 is now rolling out and hides codes until you tap to reveal them.

The only noticeable change after two years is how Google Authenticator hides the six-digit codes until you “Click to reveal PIN.” The circular countdown indicator at the right remains visible.

A long-press will automatically copy it to your clipboard and let you take other actions (rename, delete, and reorder). In fact, this will store the code without revealing it and works with Android 13’s new overlay and editor. (The new OS also automatically deletes your clipboard history so that apps cannot see what you previously copied after a certain increment.) Multiple can be clicked at the same time, while a tap re-hides.

This tweak means that all your codes aren’t in plain view every time you open the app. It’s a worthwhile security change even if it adds an extra step to your 2FA workflow. That said, seeing a wall “Click to reveal” text in Google Authenticator can be somewhat visually overwhelming.

Version 5.20 of Google Authenticator is not yet widely rolled out via the Play Store.

Thanks, Encestral Z and Michael