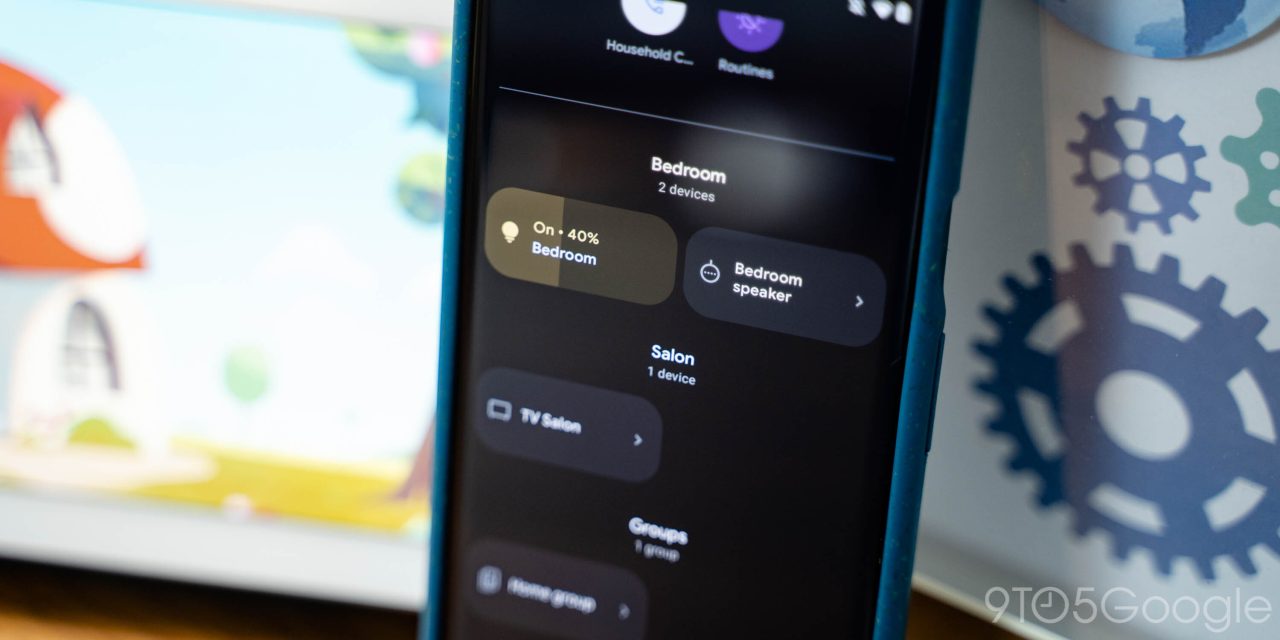 Back in January, Google had to make changes to Speaker Groups because of the US ITC ruling in favor of Sonos. Another “interruption caused by Sonos” is now responsible for some Pixel phones in the United States and Canada being unable to to set-up Google Home devices.

In a “Heads Up: Device Activation” blog posted to the Google Nest Community this afternoon, the company said a “small number of you using Pixel phones in the US and Canada may be unable to set up devices at this time.”

Impacted Pixel owners in those two countries will get a “Device needs to be activated before setup” message when trying to set-up a hardware that hasn’t been connected to Wi-Fi “for some time (or ever).”

The underlying issue could be old firmware. Examples might include devices still in the box that were never opened, or those that were previously used but haven’t been for quite a while. If that’s the case, it does not seem like too many people should be impacted.

The exact list of impacted products is not mentioned, but it presumably applies to Google Home and Nest smart displays and speakers, as well as Chromecasts.

Android and Google TV units are not affected, and users can activate via the on screen prompts/remote. Meanwhile, those outside of the United States and Canada can use the Device Utility app.

Users in those two countries are told to contact customer support. In a statement, Google said that potential resolutions might involve sending replacement devices or offering Google Store credit.

“This decision temporarily impacts a small number of Pixel users who set up a speaker or display for the first time with the Device Utility App. We will work with them to minimize disruption. Our support teams are on hand to fix any issues they have and if needed, we will send replacement devices or offer a Google store credit. Over the years, we have worked hard to make sure that our shared customers would have a positive experience and are disappointed that Sonos continues to use the legal system in a way that deliberately creates issues for these users.”