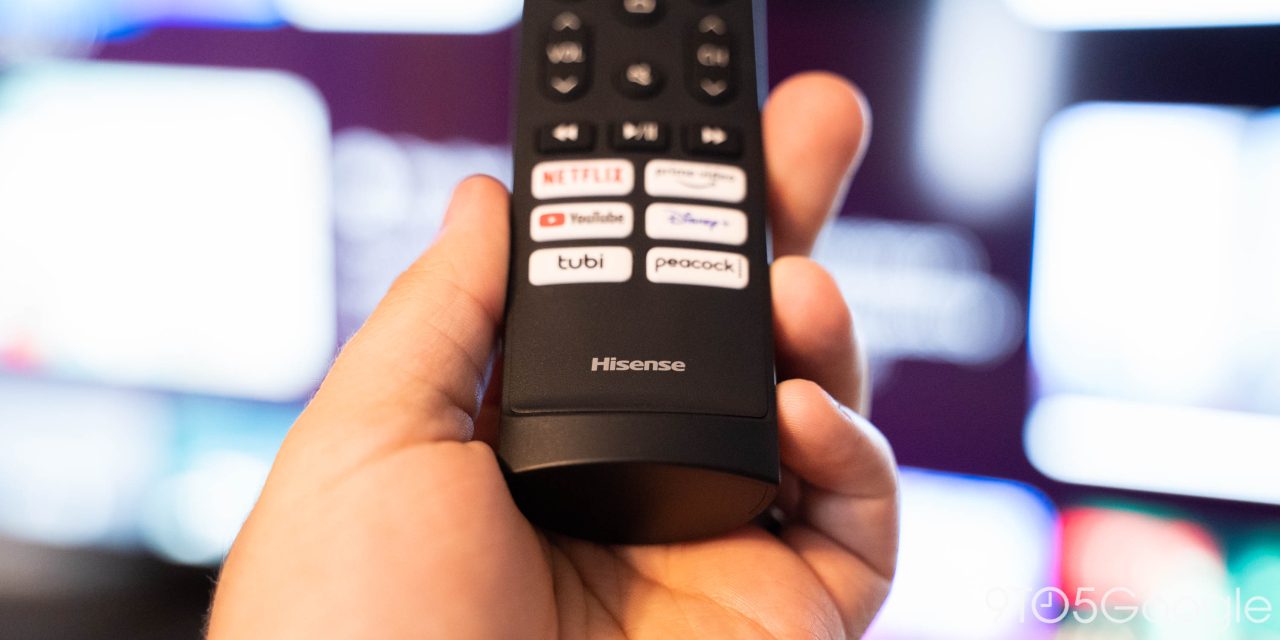 Last year’s Hisense U8G is a stellar TV, but its latest update on top of Android TV has been causing issues with audio cutouts. Thankfully, there’s a fix on its way.

The Hisense U8G is a premium ULED TV running on top of the Android TV platform.

The TV is known for solid picture quality, and its wide compatibility with gaming consoles. In our review last year, we also praised its excellent performance with Android TV and the sharp, vibrant picture, all in a very affordable price range.

But in recent weeks, some Hisense U8G owners have noted problems with audio cutouts. This seems to occur once every hour or two, usually for 10-30 seconds at a time. Our own U8G test unit has been having these issues for about two weeks at this point, but we’ve heard reports that go back as far as a month or two.

Thankfully, Hisense is on the case.

Audio cutouts are a known issue caused by the latest firmware update for the Hisense U8G, version QTG3.200902.001.

The issue primarily happens to users with an audio setup that’s comprised of a soundbar or other audio device connected over HDMI ARC.

A future update is in development to fix this issue, and Hisense is providing that update in its beta form to some owners who contact over customer service — we’ll be testing out the update soon as well.

In the meantime, a quick fix for the problem is to switch audio output from “Auto” to “Dolby Digital” in the settings on Hisense U8G, which apparently fixes audio cutouts. Some users have reported success with this.

A recent software update along with use of a soundbar via HDMI occasionally contributes to this glitch, and we are working quickly to resolve it with another update.We also recommend manually setting audio output from Auto to Dolby Digital. This should alleviate the audio dropping out.

Quality and performance are incredibly important to us, which is why our 2022 ULED line-up will have a 2-year warranty.