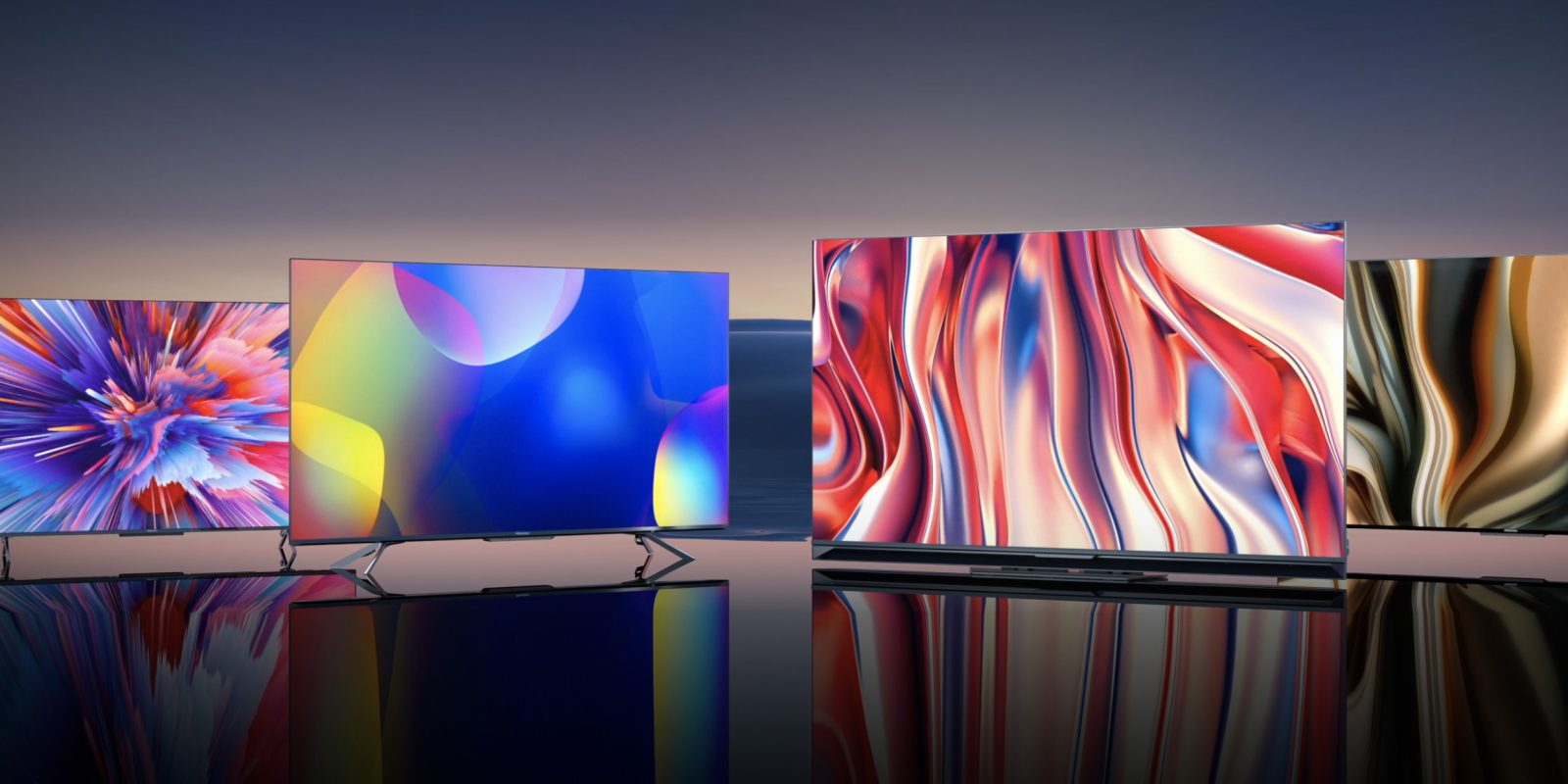 As Google TV takes over the company’s strategy for the living room, Hisense is joining the club as it transitions from Android TV to Google TV on its 2022 lineup. Here’s what’s coming.

While Hisense seemed hesitant to adopt Google TV alongside last year’s models, the company is fully embracing the new experience with its new lineup. Everything from Hisense’s high-end QLED models down to super-affordable budget models will be running Google TV out of the box.

Starting at the high end, the Hisense U9H will have a single 75-inch, $3,199 mini-LED model. The U9H can hit 2,000 nits of brightness, has 1,280 local dimming zones, uses Quantum Dot technology, and supports Dolby Vision and Dolby Vision IQ alongside other HDR formats. The U9H will launch in late summer.

Stepping down to a more reasonable $1,099 starting price, the Hisense U8H series will include 55-inch, 65-inch, and 75-inch sizes. These all include mini-LED technology along with Quantom Dot technology and a 120Hz refresh rate. Peak brightness tops out at 1,500 nits with Dolby Vision IQ and other HDR formats supported. These TVs also pack support for variable refresh rate over HDMI and low-latency modes for gaming consoles. Like the Hisense U8G we reviewed last year, Google Assistant is also supported with built-in microphones for “Hey Google” support. The U7H series, with its 55-, 65-, 75-, and 85-inch sizes mostly matches the U8H series on specs with 120Hz refresh rate support and more, just at a lower starting price of $799. These models will go on sale in mid-summer 2022.

The Hisense U6H series is the last of the company’s ULED lineup this year, with a starting price of $579 for the 55-inch model and going up on 65-inch and 75-inch models. The main drawback of this version is the use of a 60Hz refresh rate, but with support retained for variable refresh rate, Dolby Vision IQ, Quantum Dor, and other key features.

Meanwhile, Hisense’s budget lineup is also getting Google TV, with the A7H and A6H series offering the new experience from $299 and up. The A6H series includes 43-, 50-, 55-, 65-, and 75-inch sizes starting at $299 with 4K resolution, and the A7H is an 85-inch model that costs $1,699. These TVs lack features such as variable refresh rate but still support low-latency input, Dolby Vision, and more.

Meanwhile, the A4H series will start at a mere $199 with 32-, 40-, and 43-inch sizes starting at that super-low price with a 2K screen. These budget-friendly TVs will all be available this spring.