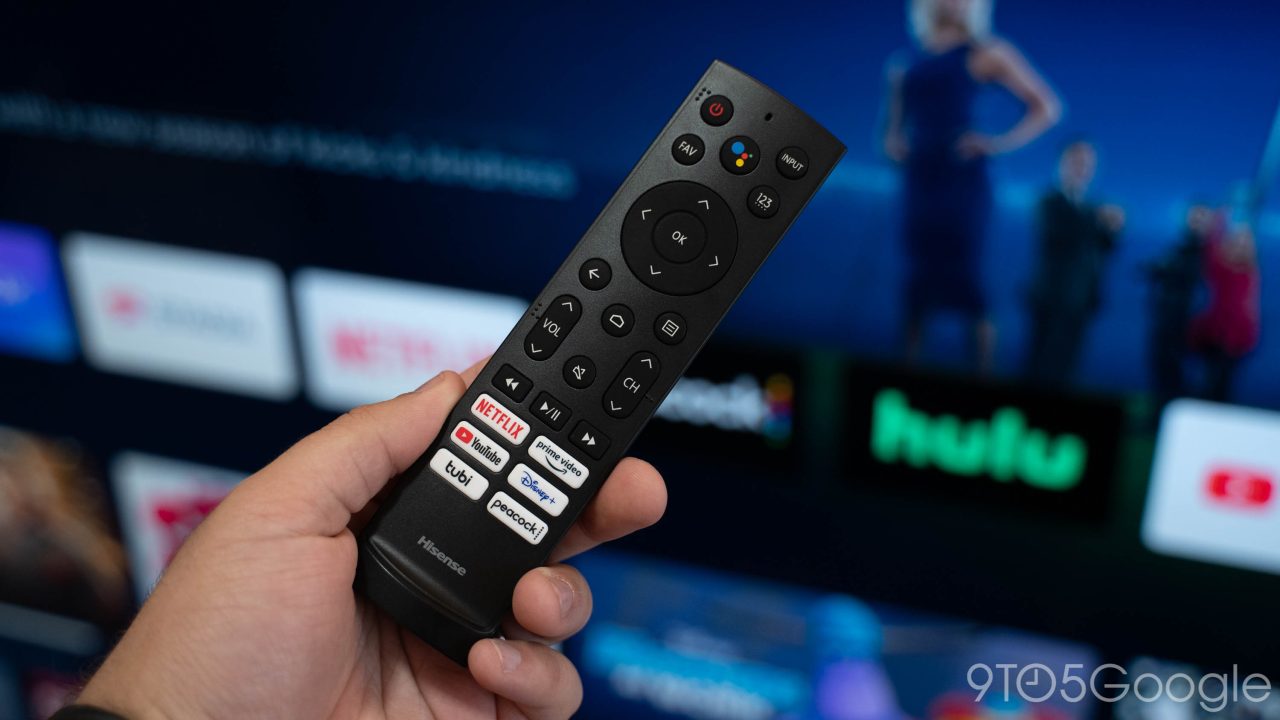 As Google has put more of its weight behind streaming in the living room, Android TV OS has seen considerable growth. This week as part of Google I/O 2022, Google has revealed that Android TV now has over 10,000 apps.

Up from 7,000 in 2020, the Android TV OS platform, which encompasses Google TV, Android TV, and Pay TV experiences from select companies, now has 10,000 apps designed for the big screen in the Play Store. Given it’s been less than two years since the last update, this 3,000 app growth is quite impressive.

Of course, this growth doesn’t really come from major services, but rather apps that have more niche use cases, or smaller streaming options. It also comes from global growth, where there are many streaming platforms that are not available in the United States.

Google also reiterated its figure from earlier this year that Android TV OS has over 110 million monthly active devices, and that Android TV OS is in use by 7 of the top 10 largest smart TV OEMs including TCL and Hisense. The platform now has over 300 partners worldwide, including 170 Pay TV partners. It’s great to see that Android TV has so many more new apps, but it is interesting that Google has refrained from offering any updates on the number of active users.

This news comes as Google has also announced new details about Android TV 13, as well as a neat new way to cast content from the Google TV app that’s sourced from various streaming apps.