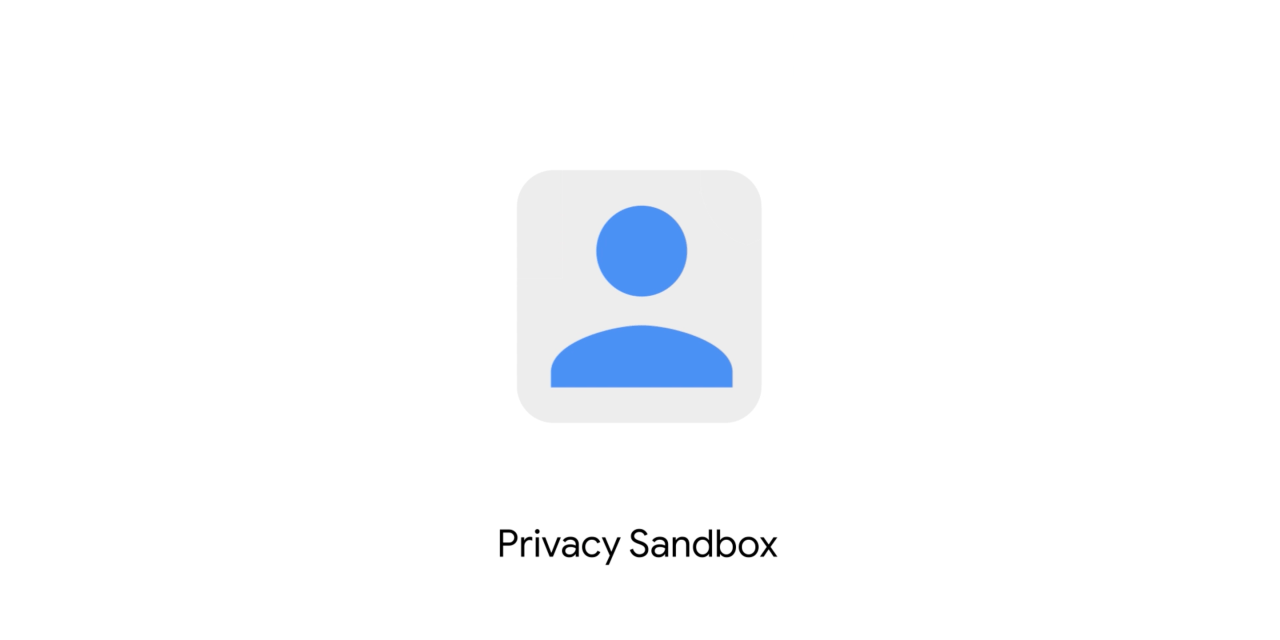 Based on Android 13, there are two key additions with today’s release. The Event-Level and Aggregate Attribution Reporting APIs let developers measure when ad clicks or view events result in a conversion, like a new game being downloaded. These APIs work across the web and apps while forgoing the use of cross-party user identifiers.

Meanwhile, the Custom Audience and Ad Selection APIs, which are part of FLEDGE’s on-device browser auctions for choosing relevant ads from previously visited sites, are the “building blocks to serve customized ads to users based on previous app engagement.”

These Privacy Sandbox additions join the SDK Runtime and Topics API. Today’s update follows DP2 in mid-May. Regular updates to the developer previews for all APIs and SDK Runtime will commence from July onward.

A beta release of the Privacy Sandbox on Android for consumer mobile devices remains scheduled for the “end of 2022.”