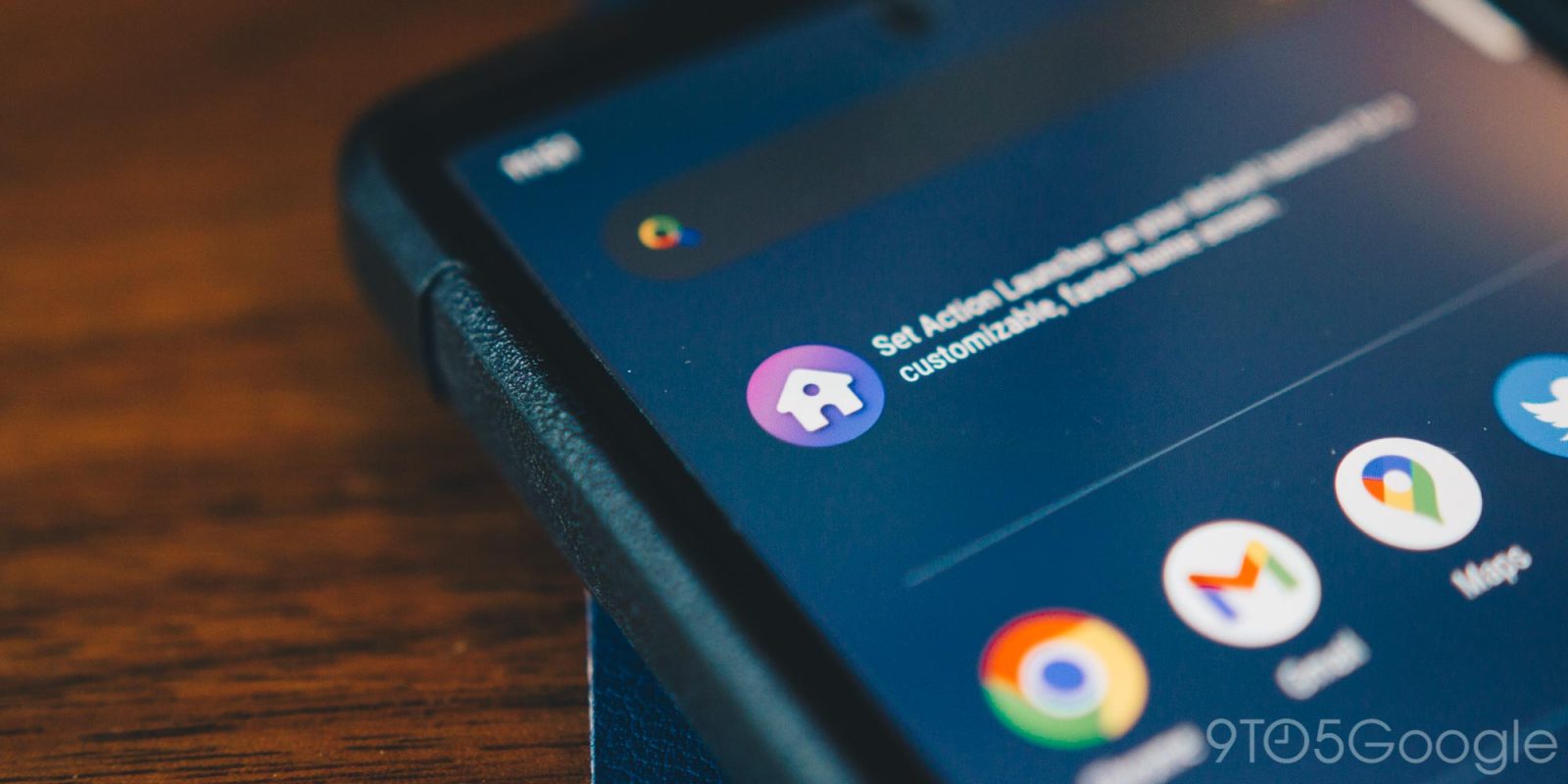 Action Launcher has been around for a very long time. In that time, the popular Android add-on saw many users. Unfortunately, many features were pay-to-play, leaving the very basic features to those who chose not to pay. Fortunately, Action Launcher v50 takes a wrecking ball to that paywall and makes a few other key changes.

Whenever the topic of third-party launchers comes up, Action Launcher is usually one of the main names to be spoken. The launcher has a reputation for being the standard across Android. Of course, the app has seen a lot of improvements over the years to match some of the key ones made by Google. The problem in recent years, though, has been the plight of the free user.

In the past, those who’ve wanted to use the launcher without paying got a couple of features, but nothing to write home about. The developers know this. In fact, this was the driving force behind the changes made in v50.

Action Launcher’s freemium implementation has historically been terrible. It was far too aggressive in pushing people to purchase the Plus upgrade, which turned a great many people off, and the app was barely usable for nonpaying customers.

With v50, Chris Lacy said Action Launcher is set to be an experience built for everyone, whether you pay or not. To add to that, v50 brings a better search system that plays off the Pixel Launcher. Action Search gives you better results from the web and your device as well as some Action Launcher settings that can be toggled right from the homescreen.

In addition to Action Search and more free features, Action Launcher’s native settings are being tweaked. The app is adding a settings search bar as well as shortcuts to recently changed settings. The latter is exciting for those who like to head back and forth between the settings page adjusting toggles for hours on end.