Android 13 Beta 3.3 rolls out to Pixel with Wi-Fi and other connectivity fixes, more 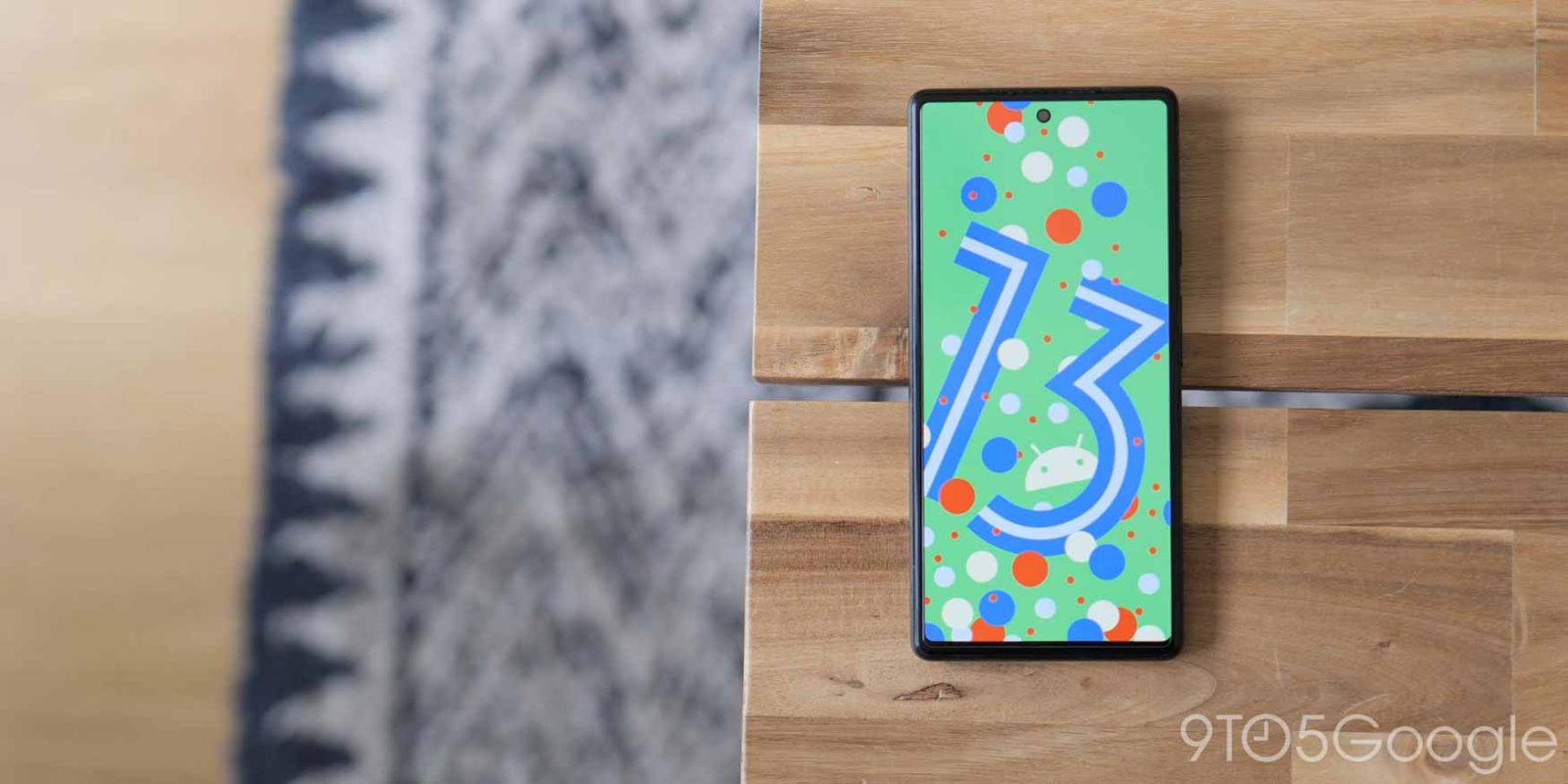 Google this morning surprisingly released Android 13 Beta 3.3 for Pixel phones almost two weeks after the last release, which was already rather sizable, for a continuation of the patch-heavy cycle.

Android 13 Beta 3.3 again “includes the latest stability and performance improvements and the following bug fixes.” A trio of the patches are somewhat related to connectivity:

The other problems are related to the UI/UX and general device performance: