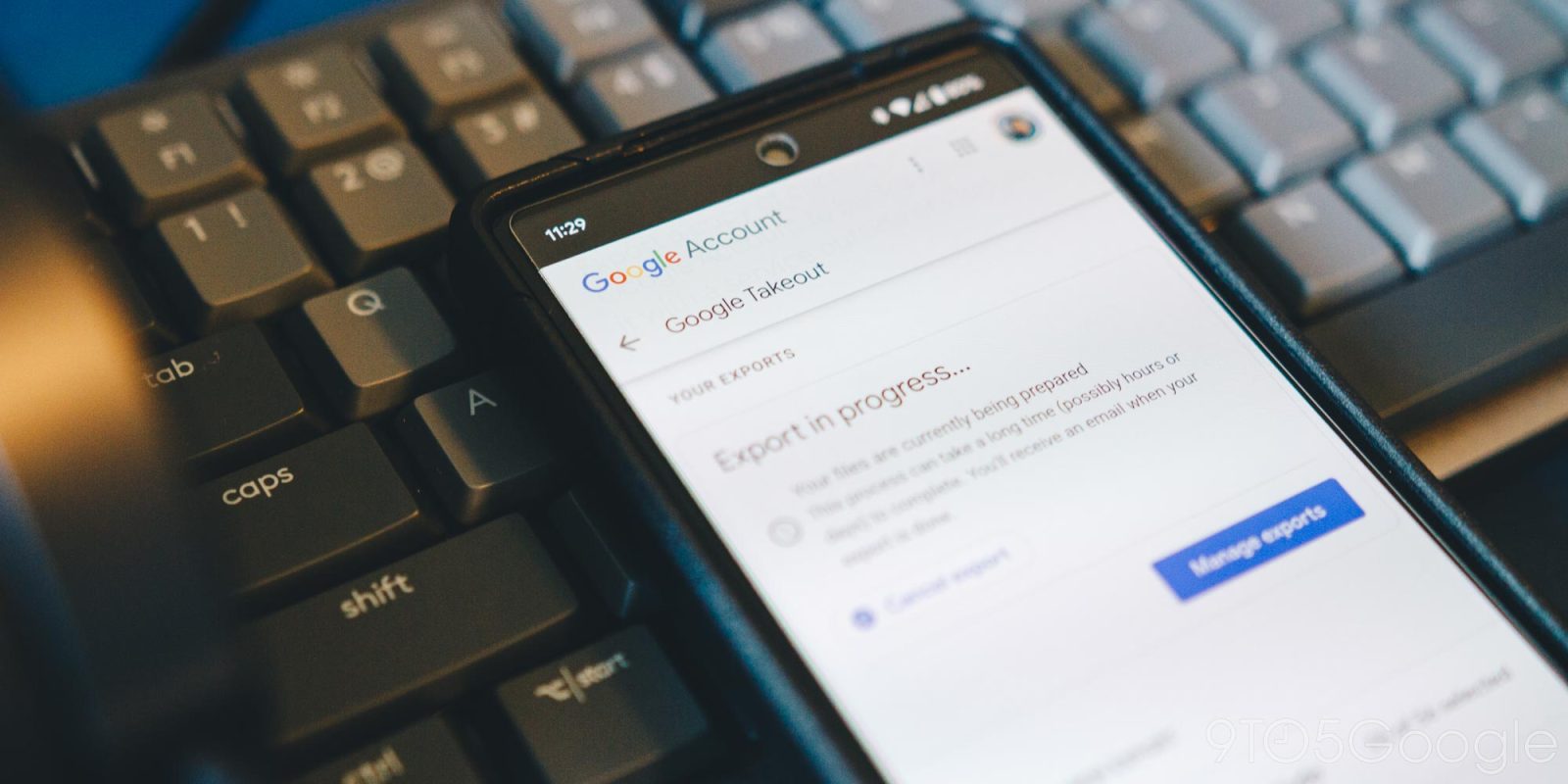 Google Hangouts has a ticking clock hanging over its head and is set to shut down for good. Fortunately, you can move your Google Hangouts data by downloading it and keeping it safe locally. This guide will take you through exactly how to do that.

When is Google Hangouts shutting down?

The plans to shut down Google Hangouts and replace it with another messaging app by Google have been in place since 2019. The company announced that Google Chat will be taking the place of Hangouts and all users would eventually be moved over to the new app.

Just recently, an initiative to move users over to Google Chat has begun, with some beginning to see prompts to move over to the replacement app when opening and using Hangouts. Google expects this to take some time though, giving users at least until October 2022 when Hangouts will start the final stages of its shut down process.

Where can I store my data?

Google has already started the process of migrating users’ data over to Google Chat from Hangouts. This process is done in the background, and you likely already have your data in Google Chat. While the process happens, Google states that most data will be moved over for you to pick up where you left off.

However, Google has also stated that “some conversations or portions of conversations won’t automatically migrate from Hangouts to Chat.” Users who will be affected will see an email from Google about this issue.

Prior to the shutdown of Hangouts, we recommend you store your Hangouts data locally. This is especially important if you have years worth of conversations and data that shouldn’t undergo the risk of not migrating successfully.

If that happens and Hangouts shuts down before you can store that data, it will be lost. Using Google Takeout, you can export and download that data and save it locally until the time comes to import it to Google Chat. This is probably the safest way to make sure that your chat history and media are saved.

How to store your Hangouts data with Google Takeout

Downloading your Google Hangouts data is pretty straightforward. Here’s how to do it:

From there, you’ll have a backup of your Google Hangouts data – you can’t import that data directly to Google Chat, but you can convert the JSON file into something readable if you want to. The idea of having a data backup is so that any information you had on Google Hangouts is guaranteed safekeeping.