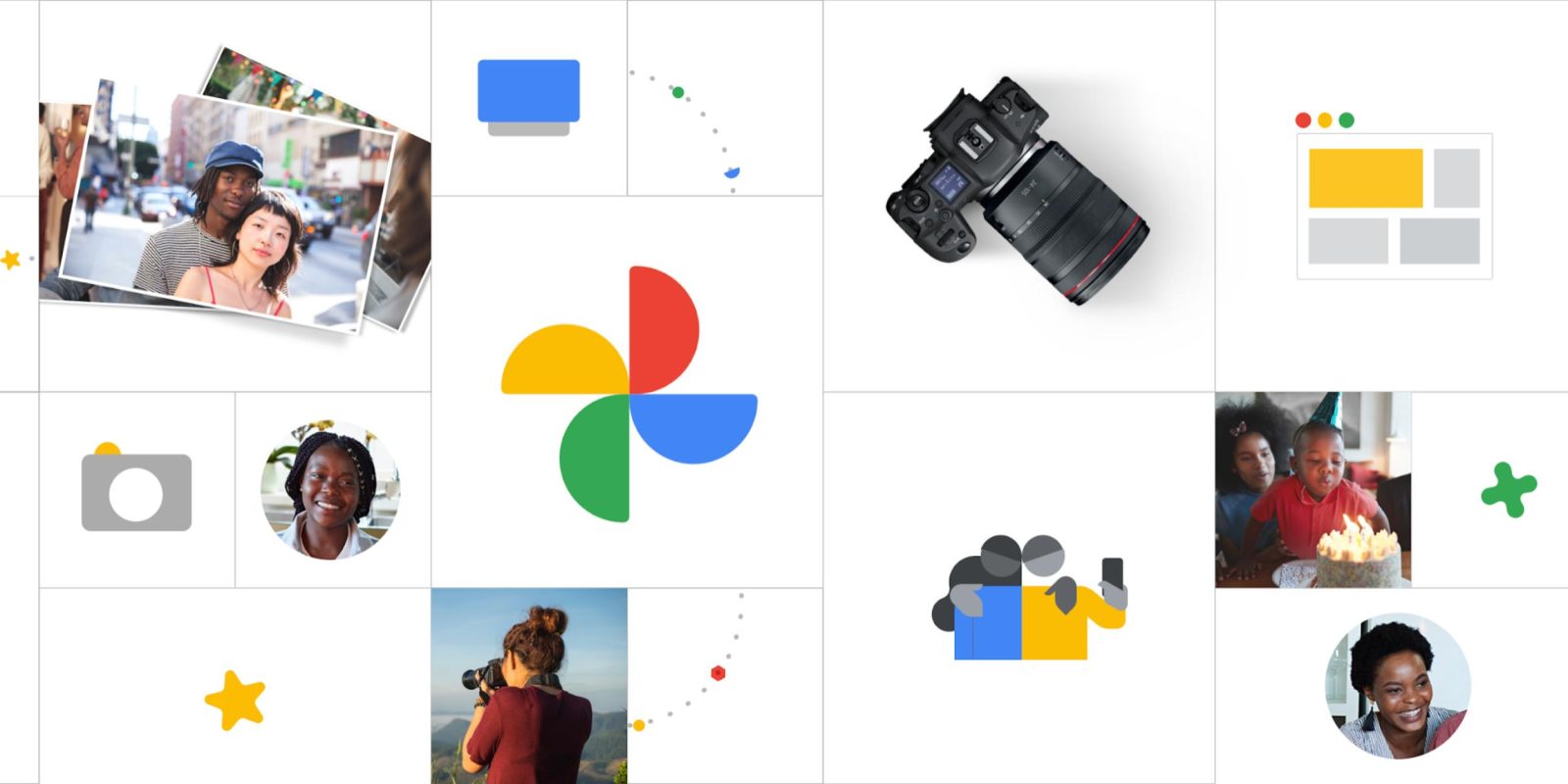 Google Takeout has long let users export and download local copies of their data. With the Data Transfer Project, Google made it so that you could directly move an image library to a third-party service. Google Takeout now lets you select specific Photos albums to transfer.

END_OF_DOCUMENT_TOKEN_TO_BE_REPLACED 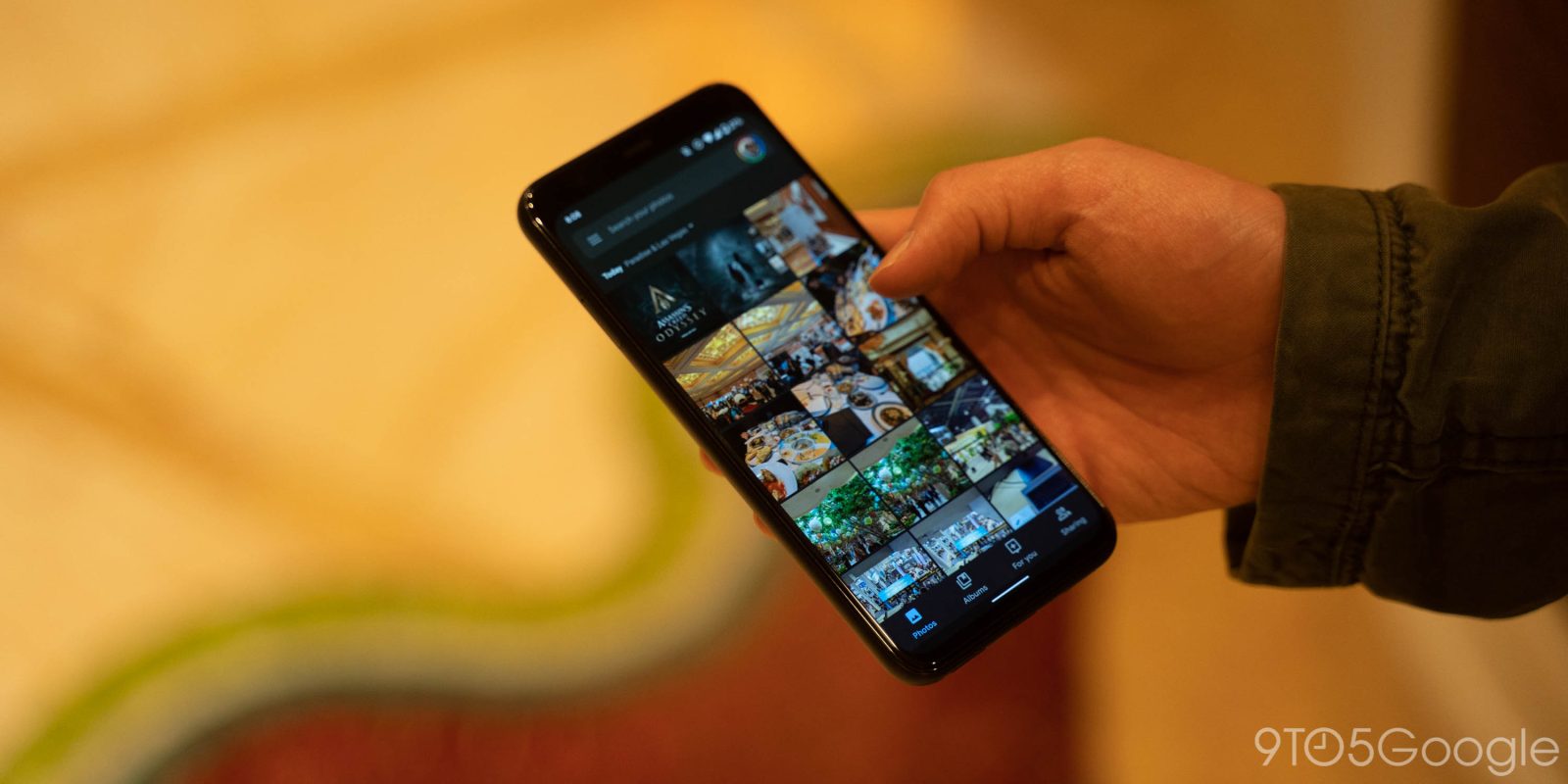 END_OF_DOCUMENT_TOKEN_TO_BE_REPLACED

Google today in a blog post announced that it is closing down its first attempt at a social network, Orkut. Google says the network will officially bite the dust on September 30th, though starting today, it is no longer possible to create an account for the service. Leading up until September 30th users will be able to make the transition to Google+ or another social network of their choosing. Users will also have the ability to export their profile data, photos, and posts through Google Takeout. The Orkut app will be removed from the Play Store and App Store today.

END_OF_DOCUMENT_TOKEN_TO_BE_REPLACED

How to watch The Morning Show season two