How to quickly screen record on your Google Pixel 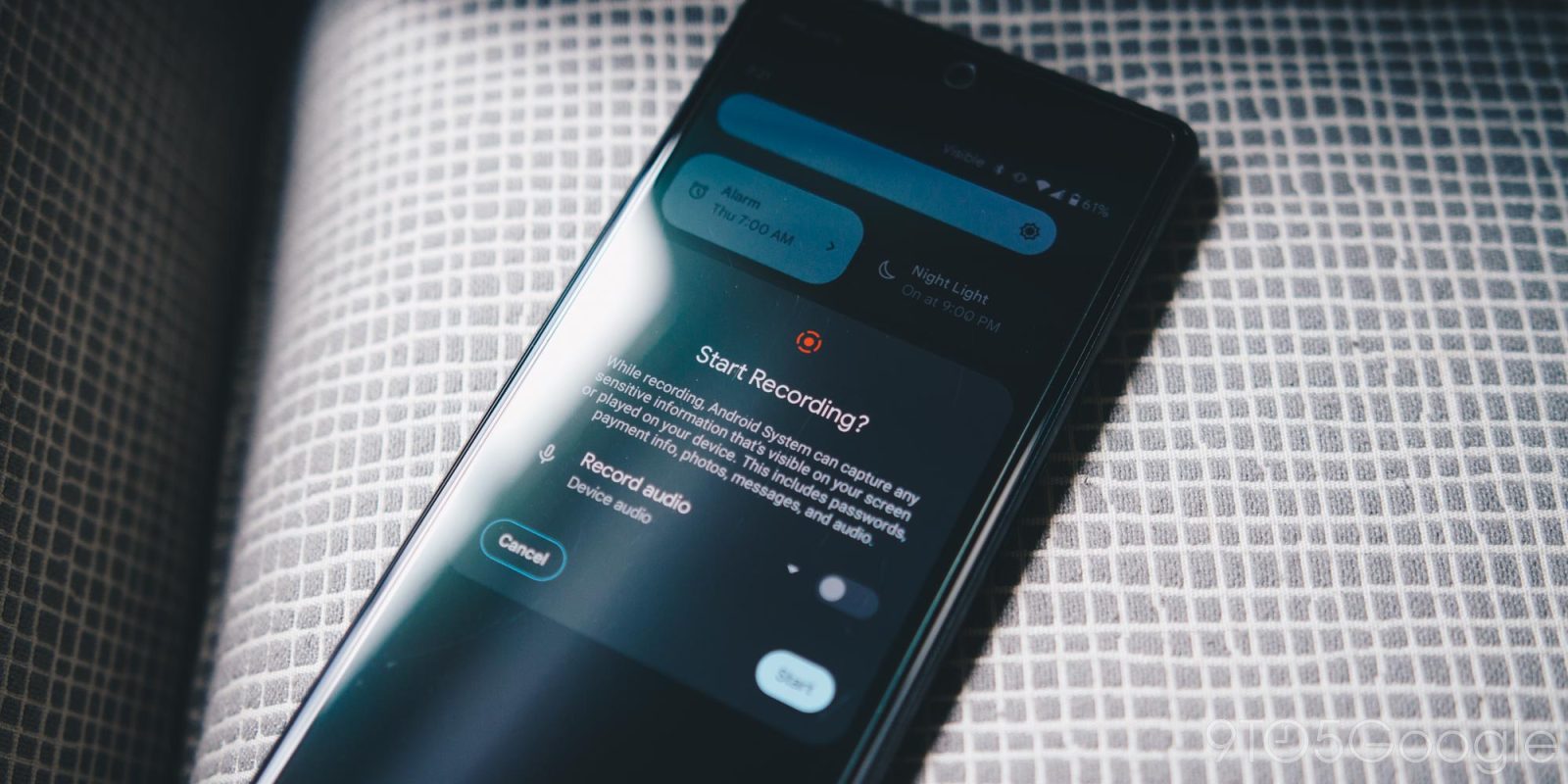 Why would I need to screen record?

There are plenty of reasons out there you might want to create a screen recording on your Pixel phone. You might need to show someone how to do something on their phone, recording the step-by-step instructions for them to see and replicate or you might want to record a weird bug that keeps happening on your phone. Either way, being able to record your screen is an easy way to capture exactly what’s happening and share it with others or store it.

Screen recording on your Pixel

Before initiating a screen recording on the Pixel, you should have the Quick Settings tile set up and ready to hit. To do this, simply swipe down twice on your Pixel and tap the edit icon. It should look like a pencil. From there, find Screen record, long-tap, and drag it to an active slot in the Quick Settings. After doing that, hit back.

Once you’ve made sure that the screen record tile is active and ready to go, follow these steps: