Would you buy a refreshed Chromecast Audio if Google made one? [Poll] 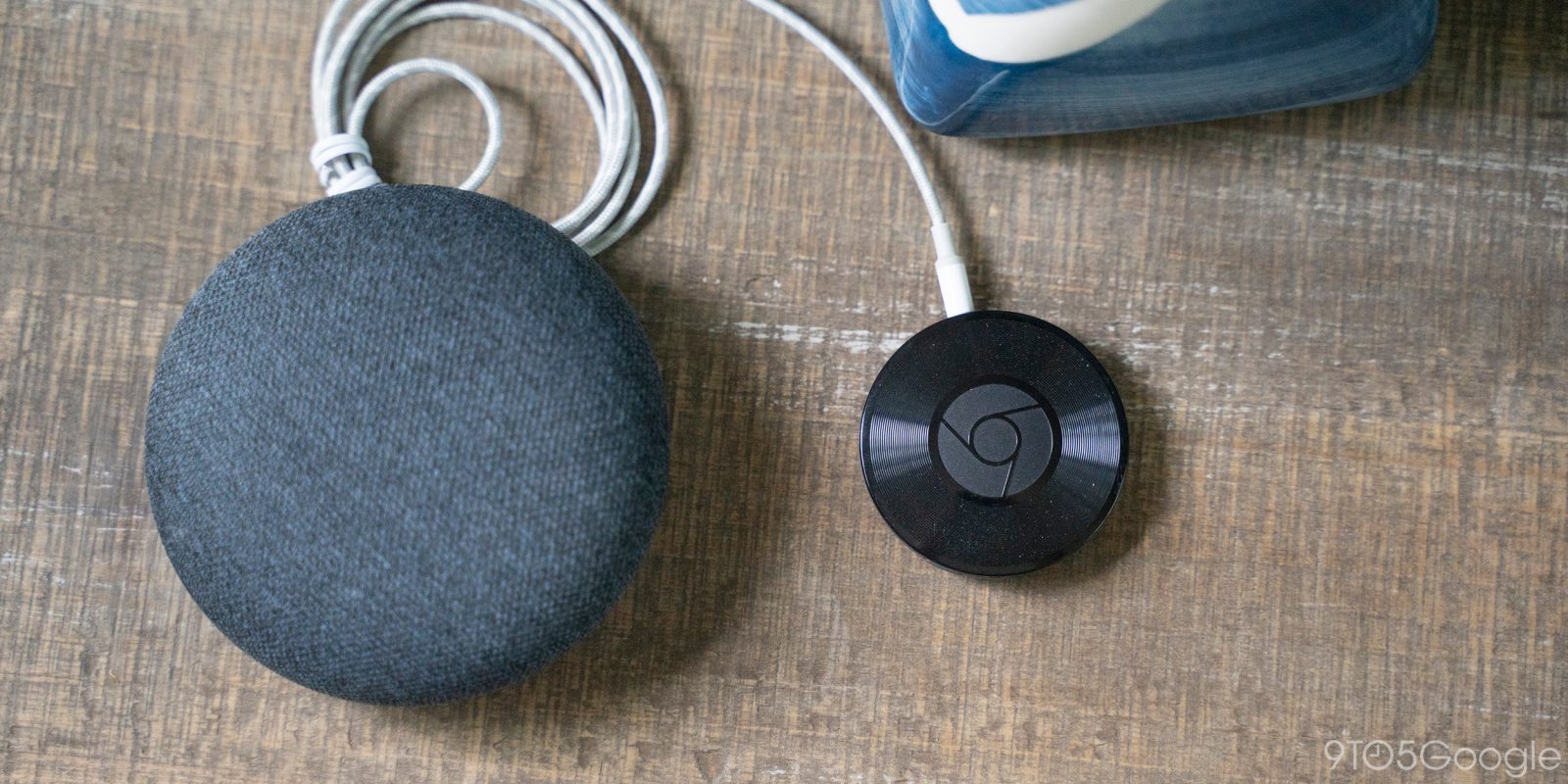 This week, we uncovered the possibility that Google could be preparing a refresh of the 2015 Chromecast Audio. Would you be interested in that becoming a reality?

First launched in 2015 alongside the second-generation Chromecast, the Chromecast Audio had a single audio output available instead of HDMI, and was capable of connecting via a standard 3.5mm or through an optical TOSLINK cable. Unlike every other Cast-capable device Google has released, the Chromecast Audio was able to output high-resolution (24-bit, 96kHz) sound, a must-have for most audiophiles.

Rather than needing to buy a dedicated high-quality smart speaker from a company like Sonos, the Chromecast Audio made it possible to take your existing A/V system and make it “smarter” with phone controls. For the budget-conscious, this was a $35 upgrade to add convenience, while premium audio enthusiasts would also be able to add smarts to their much more expensive traditional speaker setup.

With the rise of integrated Google Home smart speakers in 2016, however, the Chromecast Audio became a more niche product, as it was a bit more challenging to set up. Ultimately, in 2019, the Chromecast Audio was formally discontinued by Google, and since then it’s become a hot ticket item, selling for upwards of double its original retail price.

Our APK Insight team uncovered this week that Google has a new product in the works, which the Google Home labels as “Chromecast Audio.” Unfortunately, there’s more room for interpretation than you might expect, making it hard to be certain whether or not a true Chromecast Audio refresh is really in the works.

In any case, we thought we’d put the question to you. If Google were to create a new or refreshed Chromecast Audio, would you want to buy one?

Or would you want to see some new features and improvements first? One potential upgrade some may wish to see is the inclusion of a microphone, which would enable interactions with the Google Assistant. Let us know what you’d like to see down in the comments.