Pixel readies trio of new At a Glance features, including ridesharing status 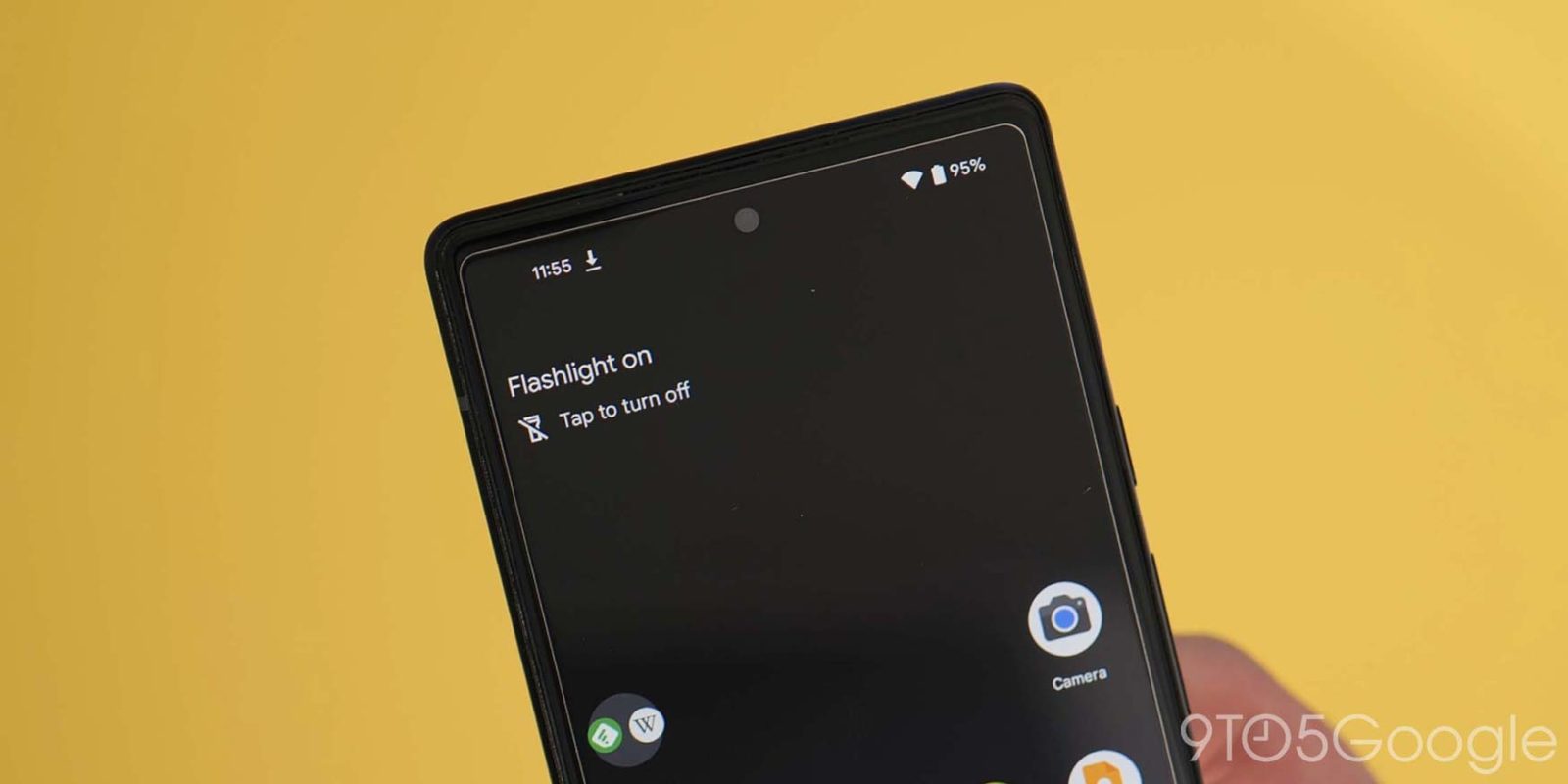 As of today, At a Glance on Pixel has 14 distinct capabilities and Google is readying three more, with ridesharing status being the most notable.

At the start of this week, we revealed a “Cross device timer” feature for At a Glance that would show what’s been set on your Smart Displays and Assistant speakers. Google has also been working on surfacing “Food delivery” information on your lock and homescreen since April.

Version S.21 of Android System Intelligence (ASI), which helps power At a Glance and other smart features like Now Playing and Live Captions, is now rolling out. That ASI update introduces strings about the two capabilities we’ve been tracking, as well as a third:

The Ridesharing services in question appear to be Lyft and Uber to show how far out a vehicle is right in At a Glance, which will be convenient when your Pixel is locked. This is similar to what iOS 16 is doing with Live Notifications on the lockscreen later this year, which also used Uber as an on-stage example.

DoorDash will work with At a Glance’s Food delivery integration and could apply to both restaurants and groceries. Google will hopefully expand the list of third-party services in the future.

In terms of launch, Google has so far tied At a Glance expansion with Pixel Feature Drops. If past years are any indication, the next one should coincide with the release of Android 13.