$499 Google Pixel 6 is currently sold out on Amazon [Update: Waitlist] 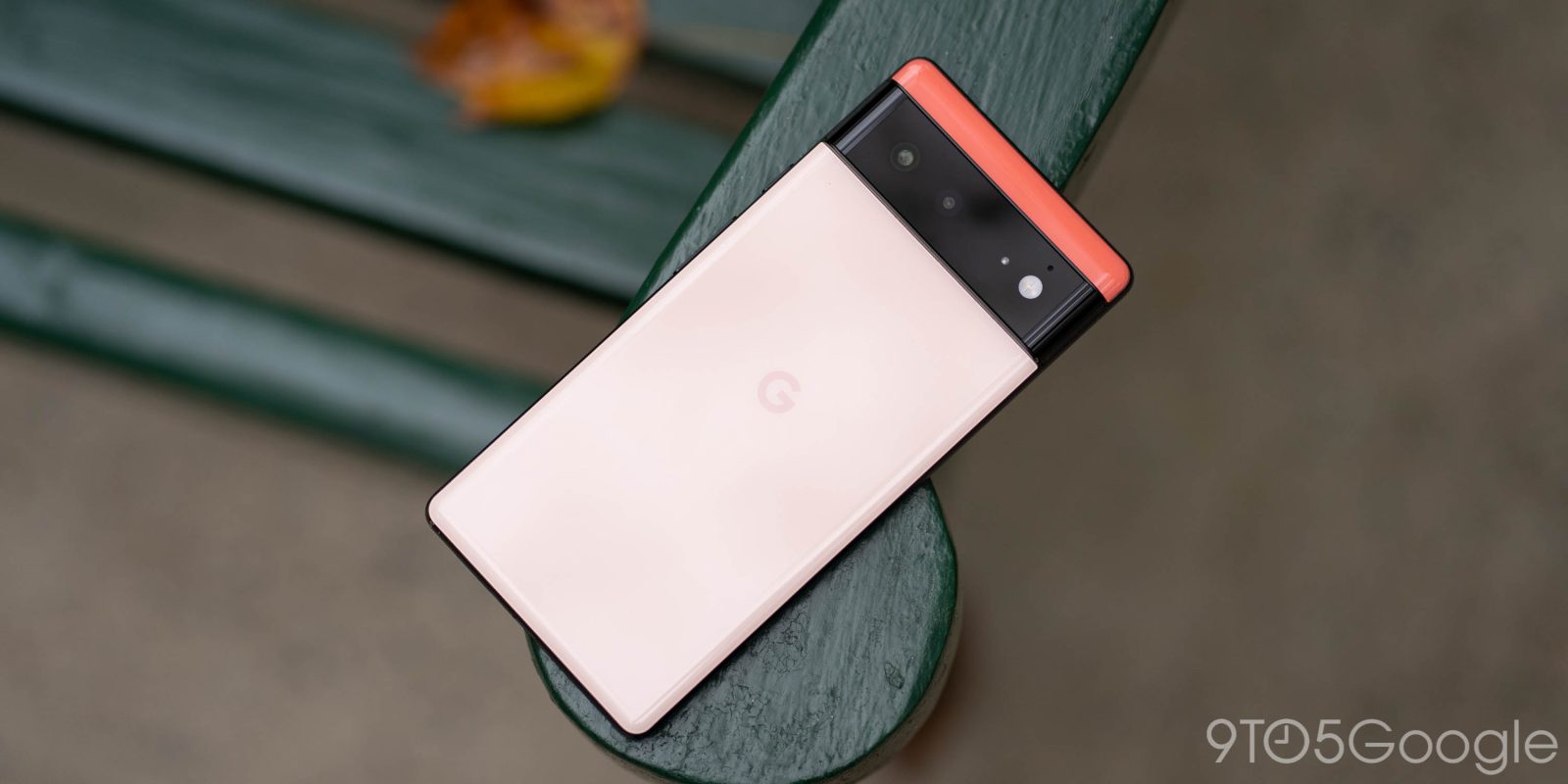 Yesterday, Google kicked off a pretty big three-day sale that discounted the Pixel 6 by $100 to $499, and it’s now sold out on Amazon.

Update 7/13: The direct from Amazon listing has been updated with the ability to purchase the 128GB Pixel 6, but it’s unclear when it will ship. This ability to place an order from Amazon.com while the $499 Pixel 6 is “Temporarily out of stock” only applies to the Stormy Black model.

We are working hard to be back in stock. Place your order and we’ll email you when we have an estimated delivery date. You won’t be charged until the item ships.

It’s fortunately still available at the Google Store in all configurations with delivery as early as week’s end. Google $100 discount is ending on Wednesday, July 13 at 11:59 p.m. PT, and other retailers will presumably follow suit.

Meanwhile, the $200 off Pixel 6 Pro promo, along with several other accessory and smart home deals, runs until Sunday.

It’s unclear if Google plans to restock the Pixel 6 on Amazon before the deal ends. Inventory will presumably return as the Pixel 7 is still a few months away. At $499, the company presumably picked up a number of people waiting for the $449 Pixel 6a at month’s end. As we noted on Monday:

It’s really an obvious purchase unless you want the smallest possible Pixel.