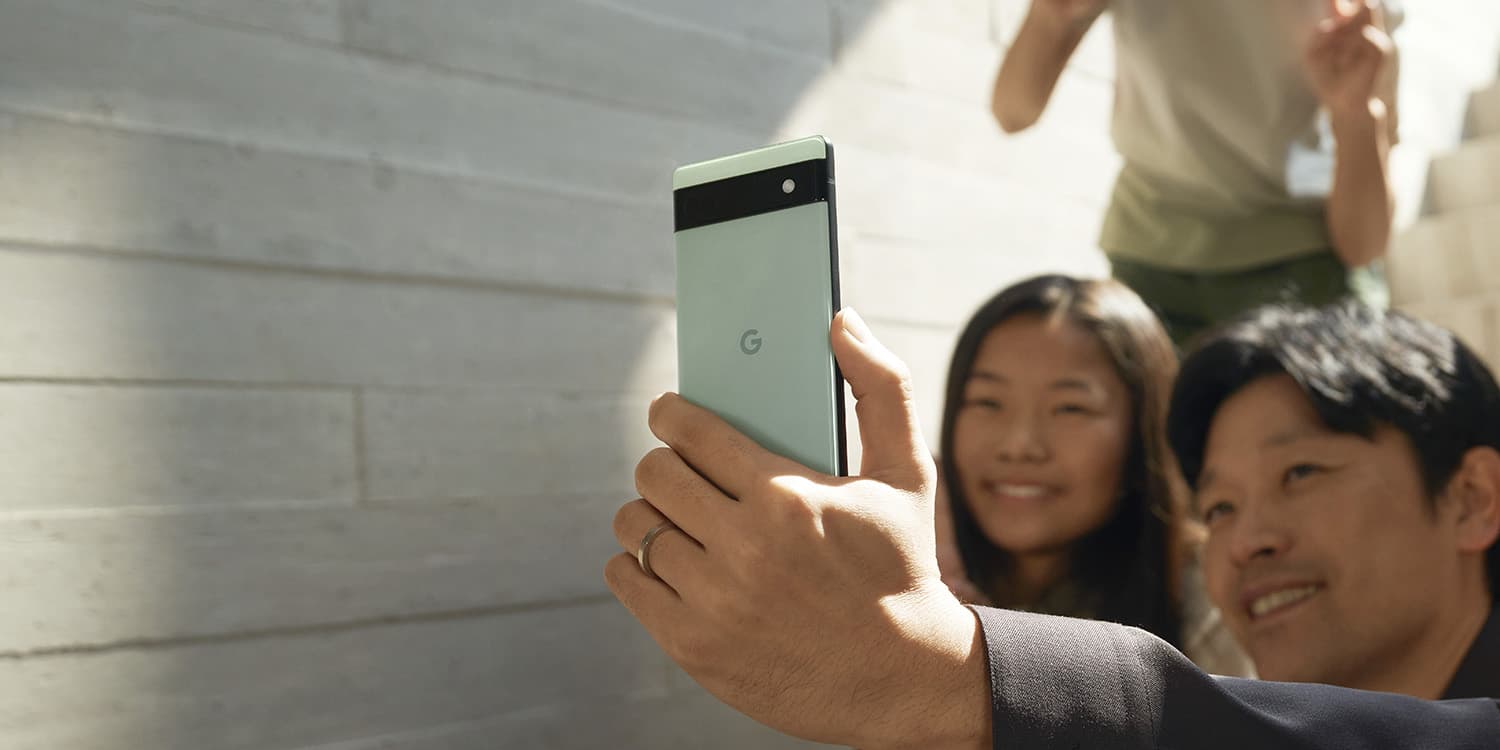 Following its reveal at Google I/O, there’s a fair bit of excitement around the Google Pixel 6a, as it’s the biggest upgrade Google’s budget smartphone has ever seen. But with the regular Pixel 6 discounted to $499 thanks to Amazon’s festivities, there’s absolutely no reason to keep waiting.

Right now, Google is offering up the biggest discount ever on the normal Pixel 6, bringing the phone’s cost to $499. That’s $100 off its already-stellar price tag, and really just a crazy good deal in today’s market.

But the elephant in the room here is that the Pixel 6a is coming in just a week or two and will cost $449, just $50 less. These phones have already been considered as priced too closely, with the $150 gap making the Pixel 6a a tough choice when the Pixel 6 is so close and delivering more across the board.

What’s the difference on these two phones?

Let’s first look at the similarities. Both the Pixel 6 and Pixel 6a share similar designs and displays, but the key element to consider is the processor. Both phones run on top of Google Tensor, the company’s flagship chip that holds its own against other top-tier chips from the likes of Qualcomm as we detailed in our Pixel 6 reviews.

The difference, really, comes down to minor compromises across the rest of the package. RAM goes from 8GB to 6GB. Charging is limited to 18W. Wireless charging is gone. The build is primarily plastic instead of glass.

Perhaps the most impactful change lies in the camera department. The rear camera sticks with the same 12MP setup that powered every prior Pixel, instead of the revamped and excellent 50MP sensor found in the Pixel 6 and Pixel 6 Pro. Google’s software ensures that camera holds up, but it’s hard to imagine there’s not a noticeable difference between these two massively different cameras. We’ll have to wait for a full review to really figure that one out, though.

There really aren’t that many notable differences between these phones, but a lot of the ones we’ve listed here are the kind of thing that makes a phone worth a higher asking price.

Check out 9to5Toys for more deals from Amazon Prime Day and everywhere else!

The Pixel 6a has a few advantages, but not enough

The differences listed above aren’t all that we’ll see when the Pixel 6a finally drops. Admittedly, this budget device does seem like it’s going to improve the experience in a couple of key areas.

Firstly, there’s the fingerprint sensor. The in-display optical fingerprint sensor in the Pixel 6 is notoriously not a crowd-pleaser, even if we tend to disagree that it’s terrible – in our review, we found it was just fine. But still, some early evidence suggests that the sensor in the Pixel 6a might be a slight improvement in speed. For some, that might be worth the other trade-offs.

And on top of that, there’s the lifespan. Both the Pixel 6 and the Pixel 6a will share the same update policy of at least three years of major Android updates and five years of security updates, but the Pixel 6a’s release date means it will buy itself a few more months. The device will see security updates through at least July 2027, where the Pixel 6 will likely stop in October 2026. Paying less for a slightly longer lifespan is certainly something worth keeping in mind.

Which phone will you buy?

In this author’s view, it’s a no-brainer to go for the normal Pixel 6 at $499 over the upcoming Pixel 6a. $50 is $50, but it’s an amount well spent for what the regular Pixel 6 delivers over its budget brethren.

But which one will you buy? Drop a comment below and let’s discuss!