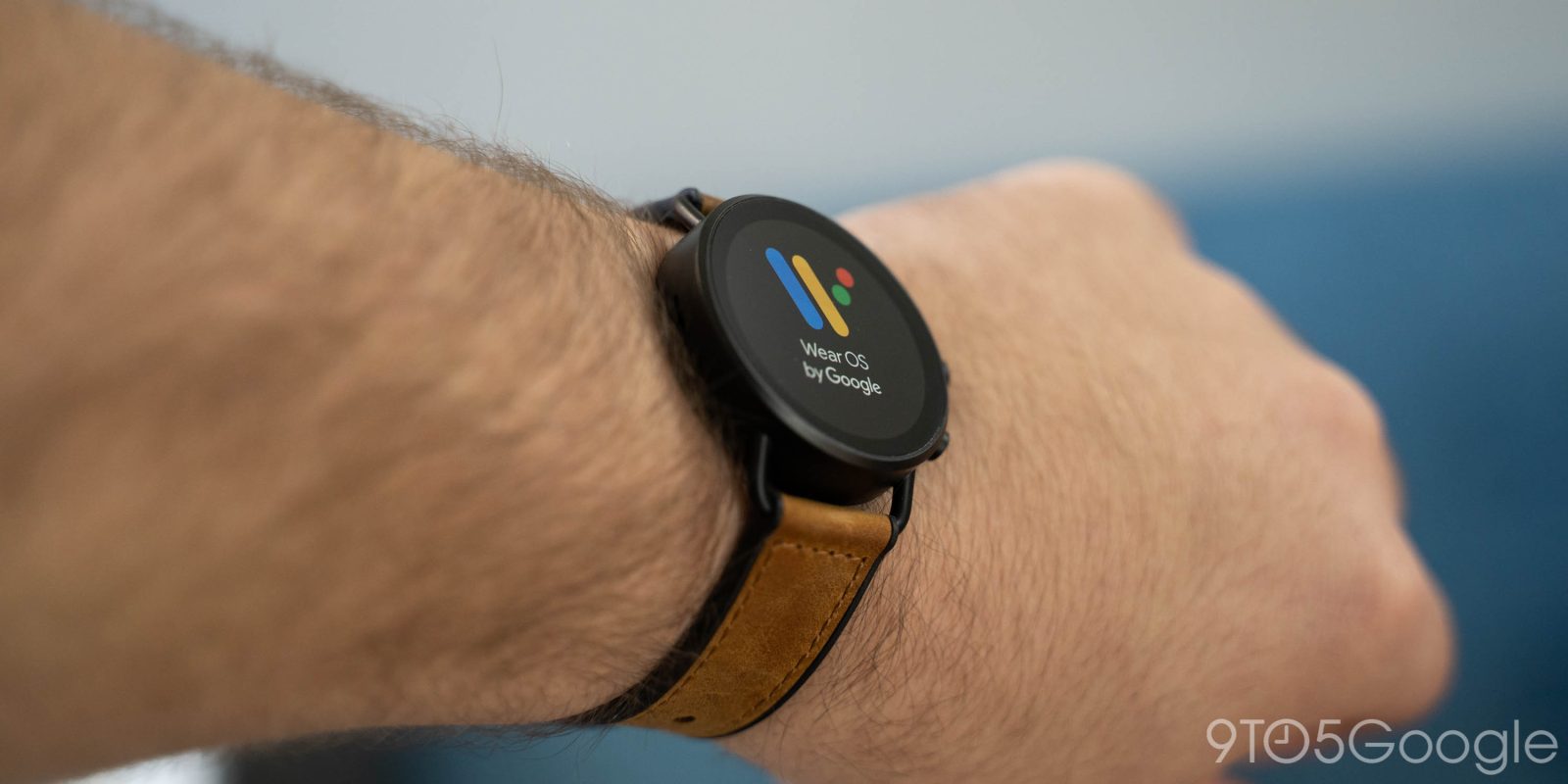 The next generation of Wear OS smartwatches will need a new chip to go alongside it, and it seems that Qualcomm is readying its next release. In a brief teaser, Qualcomm says the next Snapdragon chip for smartwatches is “coming soon.”

Qualcomm has been a part of the smartwatch market since Wear OS was known as Android Wear. To date, the company has produced three chips in its Snapdragon Wear lineup that became the go-to choice for the vast majority of Wear OS products.

2016’s Snapdragon Wear 2100 was an optimized version of the Snapdragon 400 that some manufacturers had already used on Wear OS, and the 28nm chip was a solid choice for the time.

Two years later, as demand for smartwatches and what they’re capable of grew, Qualcomm introduced the Snapdragon Wear 3100. At its core, it was essentially the same chip, but it did add a co-processor to offload some tasks in the pursuit of slightly better battery life. But performance still suffered at the time, mostly due to the chip using the outdated 28nm design as well as most smartwatches using less than 1GB of RAM.

In 2020, Qualcomm unveiled the Snapdragon Wear 4100 and 4100+. The two chips were a big boost to overall performance, now using a 12nm process that is more efficient and boosts battery life slightly.

But now, we’re due for another release.

On Twitter, that’s exactly what Qualcomm is teasing. The official Qualcomm Snapdragon account teases that “the clock is ticking on something big” and that this reveal will “wear what matters.” The animation within clearly points to a new chip release, but that’s all we know at this point.

It’s a given that performance will need to improve on this upcoming release, which would be called the “Snapdragon Wear 5100” under Qualcomm’s existing branding. The name is probably due to change, though, given the revamped branding in the Snapdragon 8 Gen 1 and Snapdragon 7 Gen 1.

Whatever this new chip is called, there are certainly high hopes. Samsung’s Exynos W920 chip in the Galaxy Watch 4 series is built on a 5nm process, and blows the Snapdragon Wear 4100 away when it comes to performance. Even with Wear OS 3 improvements in mind, the chip is also a strong contributing factor to the Galaxy Watch 4’s respectable battery life.

With Wear OS 3 on the horizon, this is certainly something to look forward to. Though, if this release is anything like the one prior, it will be a while before most brands jump on board with the new chip.