Fossil working on companion app for its Wear OS 3 watches 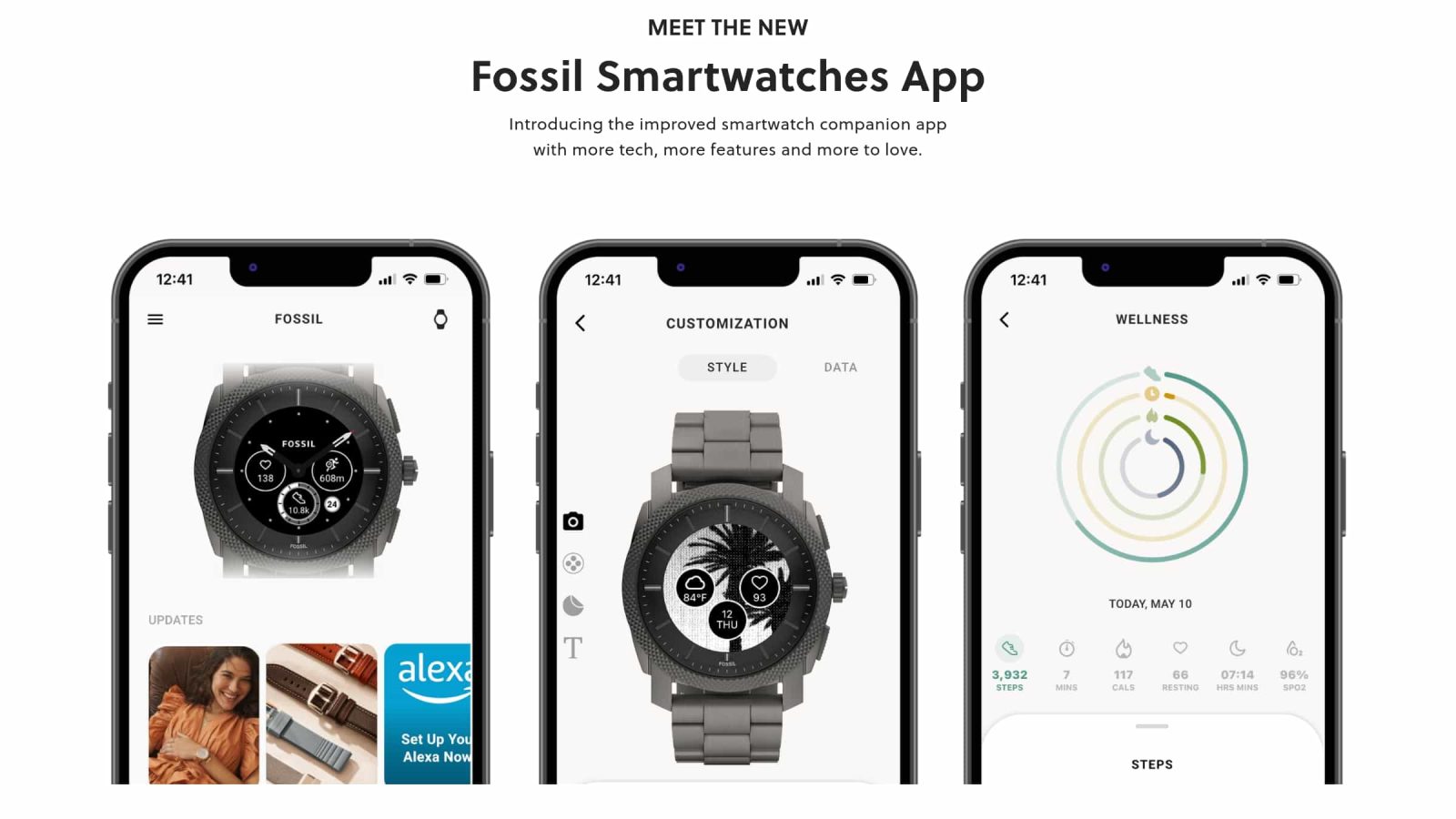 Wear OS 3 will start rolling out to existing Snapdragon Wear 4100+ devices in the “mid to second half of 2022,” and we’ve now learned that Fossil is building a companion app for its watches.

According to Google, “Watches that run Wear OS 3 are not compatible with the Wear OS app.” Samsung has the Galaxy Wearable app, while we should have more details with the Montblanc Summit 3 launch next month. We’ve also seen signs of a “Google Pixel Watch app.”

For its part, Fossil said today that the “Fossil Smartwatches” app will “support our WearOS watches getting the WearOS 3 update later this year.” Work, which involves Google, is ongoing:

Part of the flow, features, function, and more in the new app are a bit influenced by meeting requirements for our whole portfolio of connected watches. As part of this, we’re working closely with Google designers to collectively deliver the best possible user experience for all users.

That companion today is for Fossil’s line of hybrid wearables. Version 5.0 was released alongside the Gen 6 Hybrid line in June, though existing owners do not like the new design. Those complaints led to Fossil explaining the app changes and mentioning Wear OS 3.

Overall, the new app took into consideration a lot of feedback about better promotion of more features, more prominent watch face customization, which was one of the top requested items, along with a health and wellness stats summary as people found the detailed stats to be too much of an eye chart and wanted a simpler summary view.

Compared to what came before, Wear OS 3 will allow OEMs to own more of the end user experience. This is on full display with Samsung, but could be a challenge for the likes of Fossil if these early comments are any indication. The Fossil Group really has to nail the experience given that it’s behind so many watch brands.