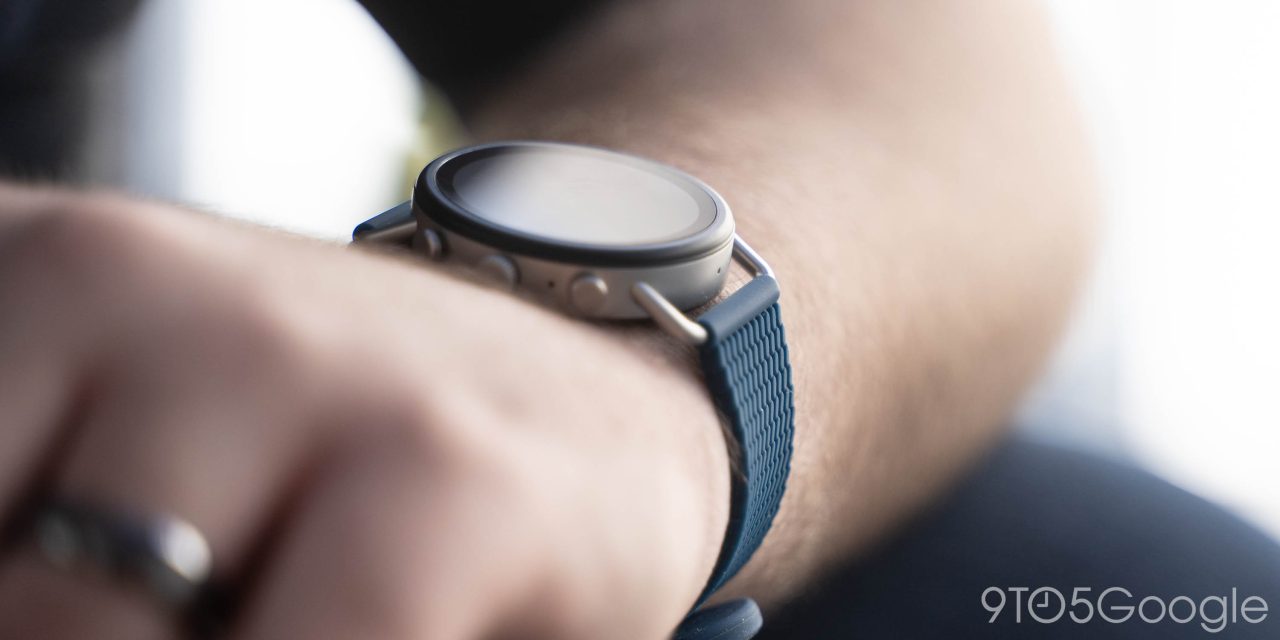 In other wearable computing news this morning, Qualcomm just announced its next chip for Wear OS. The Snapdragon Wear 4100 and 4100+ look to deliver a meaningful performance boost for smartwatches.

Powering all current devices, 2018’s Snapdragon Wear 3100 was essentially the same chip as the 2100 from two years prior in that it featured the same CPU but included another component that made possible power-efficient always-on displays.

Today’s Snapdragon Wear 4100 starts with a major process size shrink from 28nm to 12nm. Qualcomm says this makes for a “significantly faster new processor,” as well as 25% better battery life and faster LPDDR3 memory. There are quad-core A53 processors at 1.7GHz for 85% faster performance, while the Adreno 504 GPU is 2.5x faster. There is support for up to 16-megapixel cameras, while a lower-power 4G LTE modem is touted.

The Snapdragon Wear 4100+ features an updated QCC1110 co-processor that can handle more tasks. This includes offloading sleep tracking and heart-rate tracking to this resource-efficient chip instead of the main CPU. 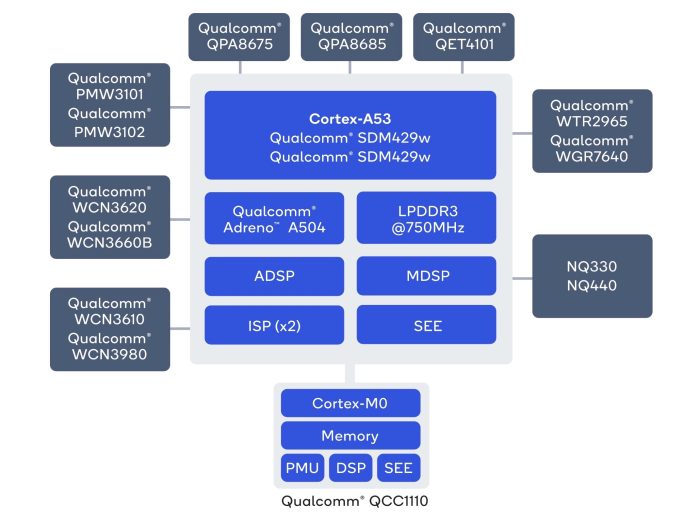