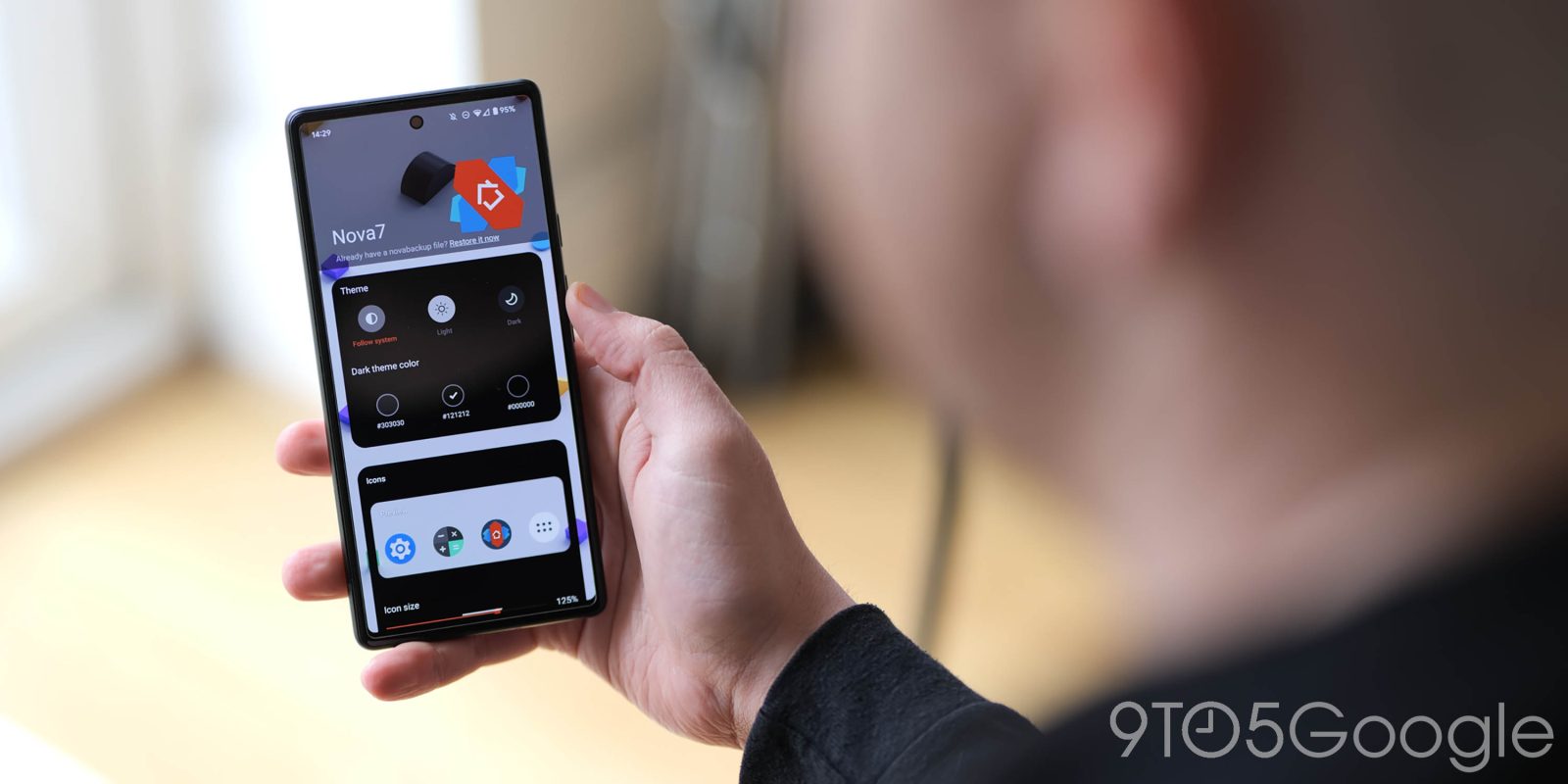 Nova Launcher 8.0 has arrived in beta with a number of added functions and features for the most popular third-party Android launcher.

Announced by the official Nova Launcher Twitter account, this latest update is based upon Launcher3 from Android 12L, and so should work much better with larger and foldable screen form factors. Nova Launcher 8.0 beta also now supports Material You dynamic theming, which should result in more cohesion with devices running Android 12 or newer.

The Nova Settings page has also been redesigned to make it even easier to tweak and adjust specific areas while streamlining the navigation process. New left and right swipe gestures are available on your desktop or home scree, while immersive folders can now utilize an “Align Bottom” option if you prefer this orientation.

While Android 13 is not technically available outside of the recent beta for selected Pixel and some OEM hardware, Nova Launcher 8.0 includes fixes to better work with the upcoming OS release.

The team behind Nova Launcher 8.0 has already addressed a number of bug fixes and pushed an 8.0.1 update for the launcher. This includes fixes for issues including the inability to disable the dock, widget use on Samsung phones, max grid size problems, plus homescreen gestures, and much more.

To try Nova Launcher 8.0 (8.0.1) for yourself, you will need to join the official Discord channel and sideload the beta APK file. It’s not clear if this update will eventually come to the Play Store, or if it will only be made available to early beta testers via sideloading.