Nothing Phone (1) launch followed by ‘DearNothing’ controversy in India; here’s what happened 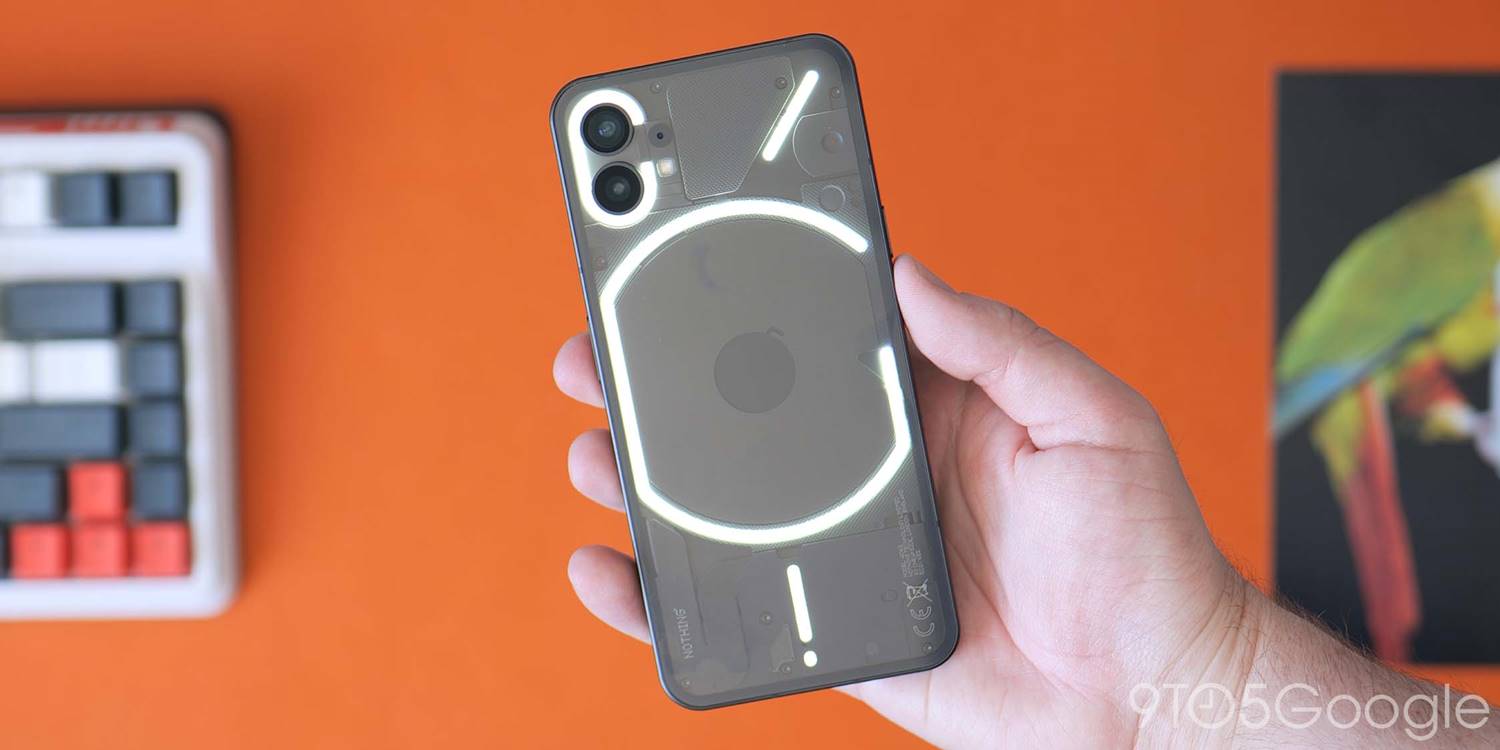 The Nothing Phone (1) launched this week to mostly positive initial reactions, but it was also slightly shadowed by the “DearNothing” controversy in India. If you’re out of the loop, here’s what happened.

It didn’t take long after the Nothing Phone (1) went official for the “DearNothing” tagline to start making its way around Twitter and YouTube. The tagline was spawning out of the tech community in South India, as The Indian Express reported.

Why? It comes down primarily to a YouTube channel.

YouTube channel Prasadtechintelugu released a video in the hours following the Nothing Phone (1) launch, which was supposed to be a prank regarding the channel not receiving a review unit of the device as many other channels and publications did. As it turns out, a lot of creators in South India were left out of the initial wave of review units for the device, despite some in other regions of the country getting units.

In that video, the channel created a fake that looked like the Nothing Phone (1)’s packaging and included a note inside that said:

Hi Prasad, this device is not for South Indian people. Thank you.

The note, which was styled to look like Nothing’s dot-matrix branding, was entirely fake and meant as a prank but was perceived by many to be a genuine note from the Carl Pei-founded company.

The misleading video led to “DearNothing” trending on Twitter, racking up thousands of tweets in just a few hours.

The original video has since been taken down, with its creator posting a clarification through YouTube Shorts.

Nothing’s VP and general manager for India, Manu Sharma, posted a statement regarding the controversy on Twitter, explaining the company’s stance on sending out review units.

All in all, this situation seems like it’s a case of “much ado about nothing” and an unfortunate misunderstanding.