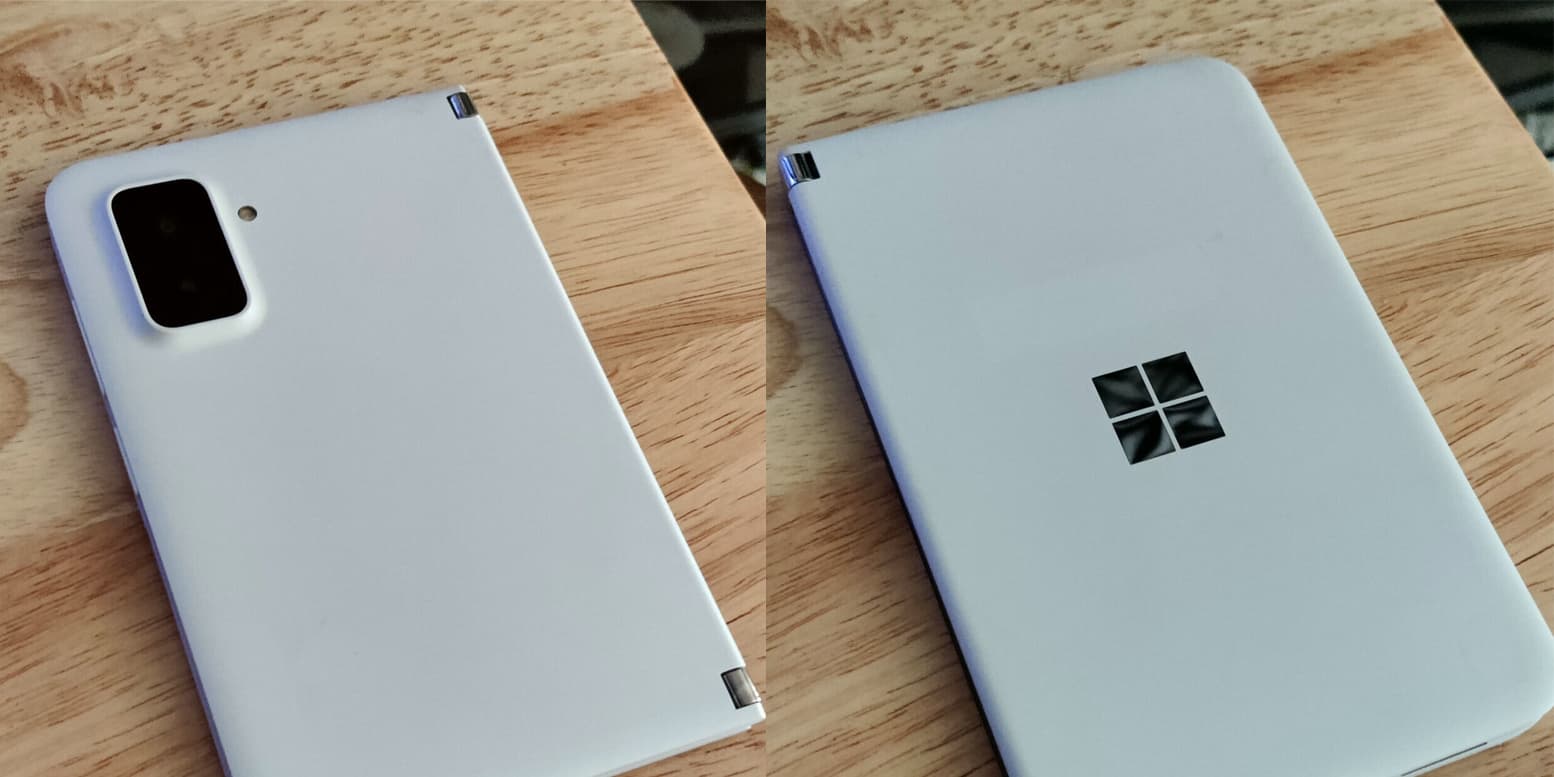 The Microsoft Surface Duo is a unique dual-screen smartphone that has really never managed to stick the landing. But as it turns out, there was a third model in the pipeline, a mid-range Surface Duo that was built from plastic and popped up on eBay to give us a look at what could have been.

Microsoft’s history with the Surface Duo has been full of bumps in the road. The first Surface Duo was largely panned due to poor software and very bad camera performance, while the Surface Duo 2 shared many of the same software issues. Both devices were also criticized for high prices, which might explain why Microsoft was considering a more affordable version of the device.

Windows Central spotted an eBay listing from last month, since deleted, which claimed to show off a “dev unit” of the Surface Duo 2. However, what the device actually appears to be is a “lite” version of the Surface Duo, a more affordable mid-range device that has since been canceled.

Apparently, this device is known as “Cronos” and was supposed to ship sometime this year as a “lower cost version of the Surface Duo 2.”

The eBay listing didn’t reveal much about the device, beyond its physical design. From that, we can see the modified camera bump and matte finish to the plastic body. Under the hood, though, this mid-range Surface Duo entry was apparently set to use a Qualcomm processor and ditch the curved display of its premium counterpart.

Microsoft apparently pulled the plug on “Cronos” late last year, as focus instead shifted to the next flagship model which is set to arrive in “late 2023.” Windows Central speculates that the device may have been called the “Surface Duo Go” in line with Microsoft’s other branding.