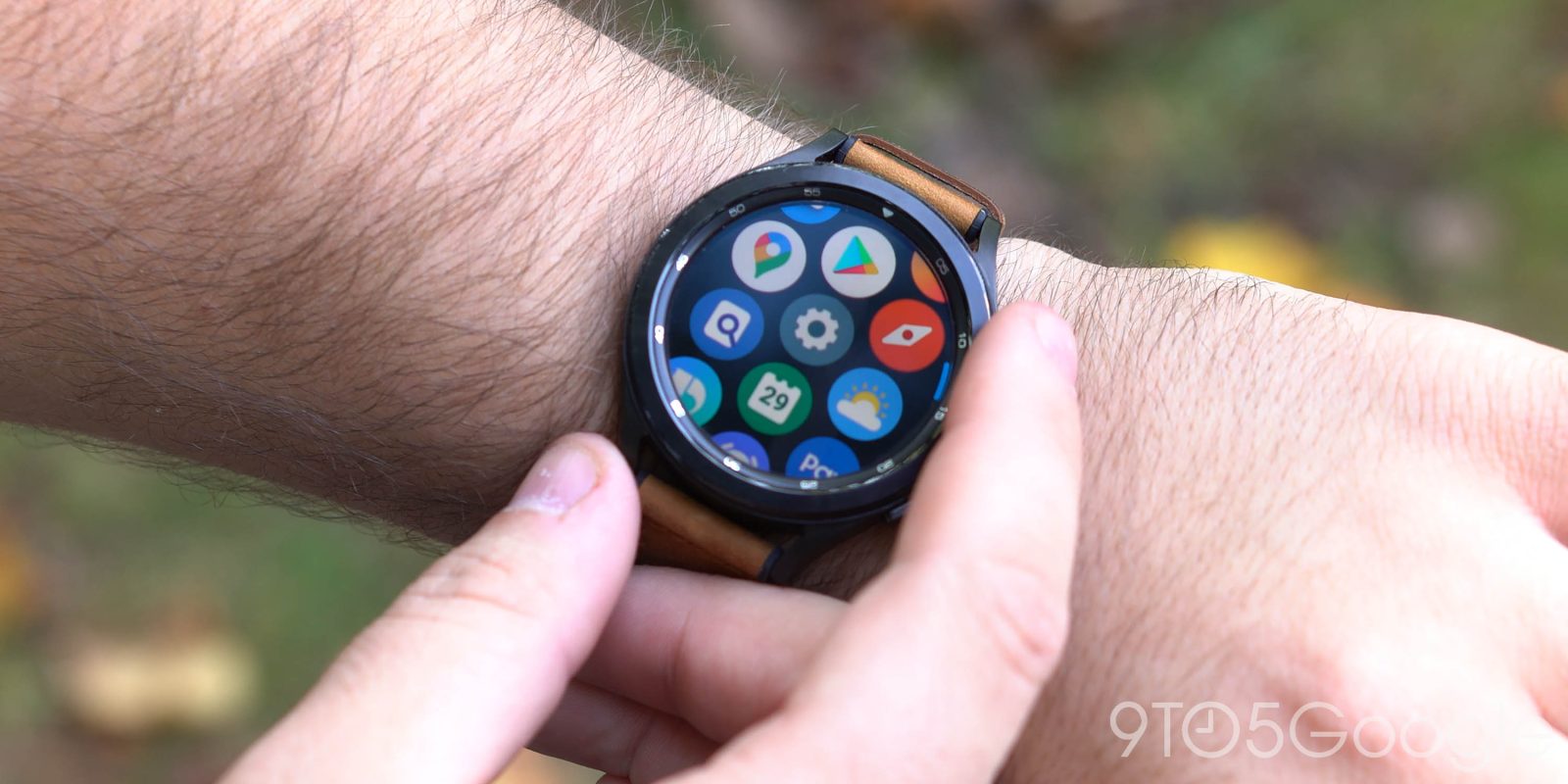 Rolling out now to those enrolled in the beta program, the fifth beta update for the Galaxy Watch 4 series is much like the one before, incremental and focused on squashing bugs. The update carries the version number ZVG7 and also comes with an update to the Galaxy Watch 4 manager companion plugin to version 2.2.11.220718.

Reports on Reddit, as well as from our own Max Weinbach, confirm the rollout is taking place widely at this point.

Bugs that have been fixed

Watch4 Manager 2.2.11.220718 for Beta has been newly released. Please update to the latest version through Watch plugin download button in the Beta registration notice.

All in all, there aren’t many major changes in this update, but it continues to push One UI 4.5, which is built on top of Wear OS 3.5, towards its final release which should be right around the corner at this point.