Here are the other colors Google considered for Pixel Buds Pro 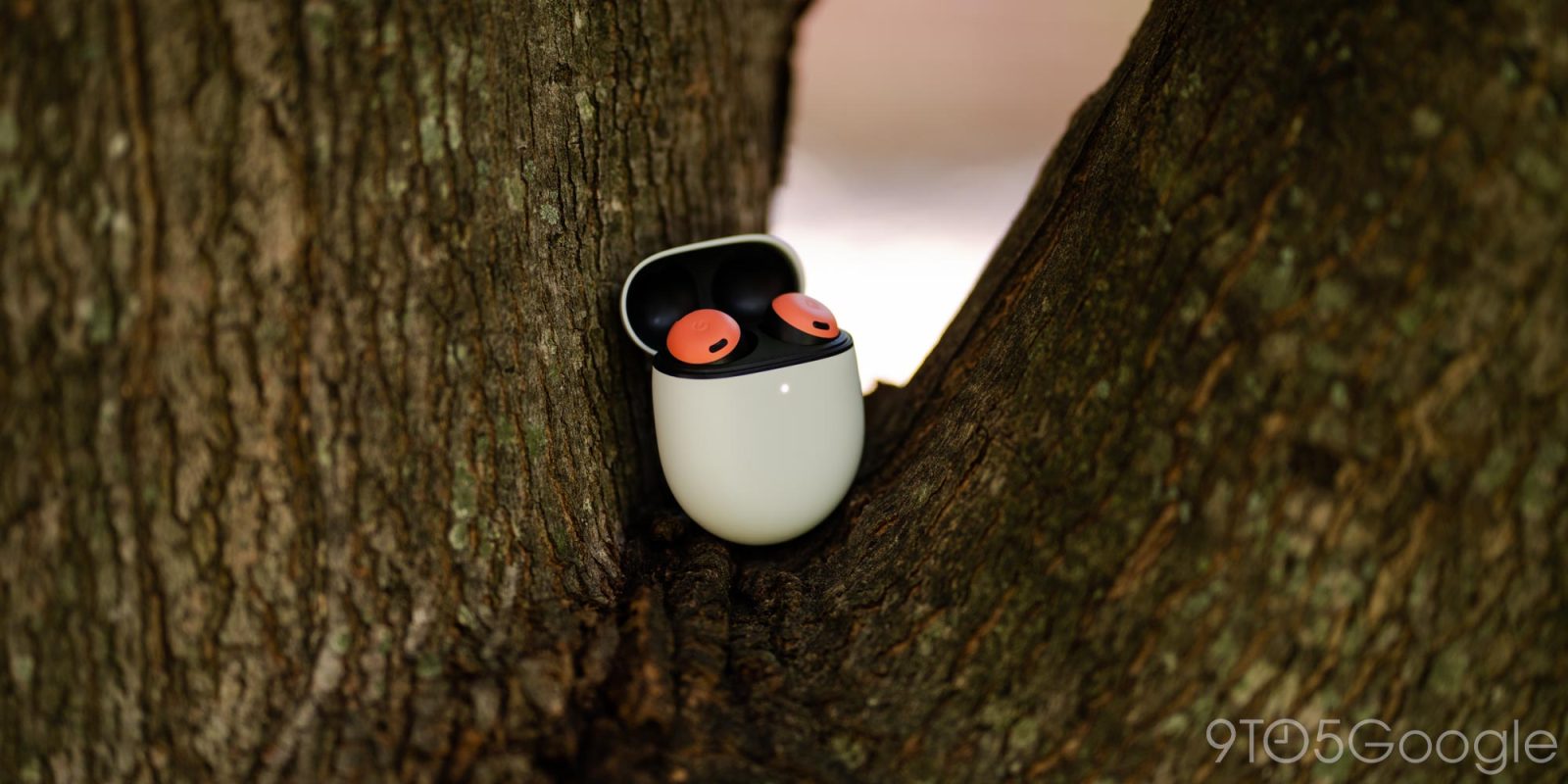 The Pixel Buds Pro launched earlier this week in four delightful colors, but it should come at no surprise that Google considered many more during the development process. Here are some variants that we believe came closer to launching, but ultimately didn’t.

However, the Pixel Buds companion app lists a total of eight “SKU colors”:

“Allegro”, a musical term, was the device codename for Pixel Buds Pro, while “Stretto” was A-Series and “Presto” for the 2020 Pixel Buds.

“Standard black” is fairly straightforward and would have presumably been darker than what we have today. “Approx grey” might have just been a different take on Charcoal given the “approximate” modifier.

“Clear” is curious and immediately evokes transparent or translucent plastic, a la the Googler-only version of the Stadia Controller for the game streaming service’s launch team and the Nothing Ear (1), but we think Clearly White is the more likely candidate given previous hardware tendencies.

The mystery Pixel Buds Pro color candidate today is “PROCELAIN,” which we think is a misspelling of porcelain. If so, it’s hard to imagine how this color isn’t just another white. The shade might be different, but it’s hard to imagine what. Another possibility is below:

Meanwhile, the Pixel Buds A-Series launched in “Clearly White” and “Dark Olive.” Google, according to similar code in the companion app, also considered “Blue” and “Black.”