Fitbit gets Wear OS 3 makeover on Sense 2 and Versa 4; here’s a sneak peek 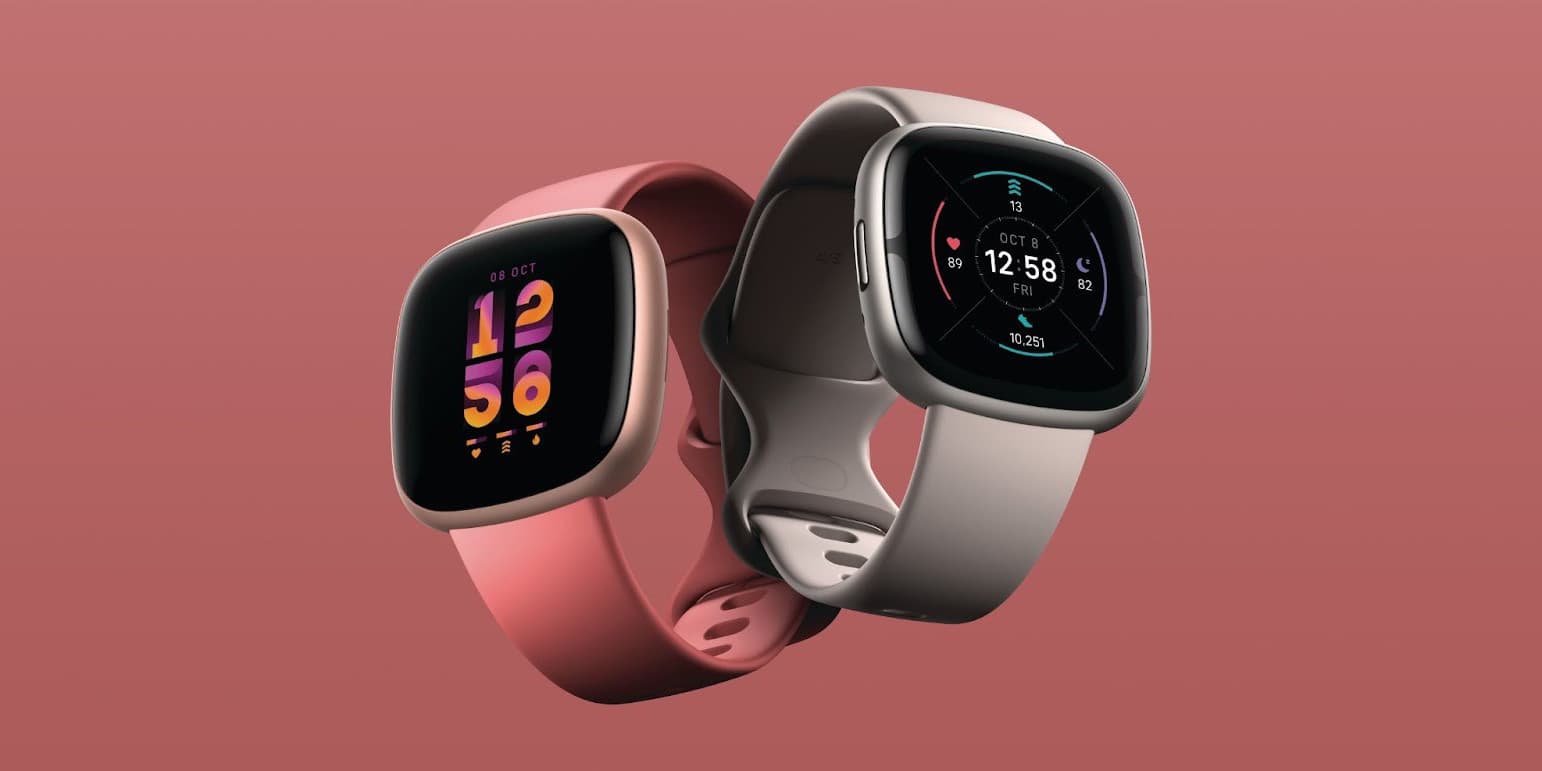 With the Sense 2 and Versa 4, Fitbit debuted a new UI for its smartwatches that’s nearly identical to stock Wear OS 3 and, therefore, the Pixel Watch.

On the 2020 Sense and Versa 3, Fitbit OS 5.0 lets you swipe down from the clock face to see notifications, left for the app grid, up for health stats/widgets, and right for quick settings.

Fitbit has yet to announce the OS version number for the upcoming watches but has greatly changed the core UI. Now, a swipe down gets you quick settings, while up shows notifications.

Going left/right gets you “tiles” – an inherently Wear OS concept – that let you see step count, a daily overview, heart rate, sleep, and other health stats, as well as check weather (which looks very nice), start timers, and initiate an exercise.

The Fitbit Sense 2 and Versa 4 UI are identical to Wear OS 3 as seen in the Android Studio emulator and Montblanc Summit 3, the only non-Samsung wearable running the new OS. That core swipe navigation should also be present on the Pixel Watch.

Another similarity is the app list, which looks to let you pin favorites at the top, while active timers will appear alongside the app entry. This is similar to Wear OS 3’s concept of Ongoing Activities that can appear in the Recents section.

Meanwhile, there are various Material You elements throughout this new Fitbit OS, with large pill-shaped buttons being the norm. (It replaces full-width, rectangular buttons.) On the quick settings page, you’ll notice how battery percentage has been moved to the bottom, which is similar to Wear OS showing status icons below.

This is all before the availability of Google Maps and Wallet for the Sense 2 and Versa 4 later this month.

Strategically, having Fitbit match its UI to Wear OS makes for a more consistent and cohesive Google product family. The real advantage here is how it lets Fitbit users upgrade to the Pixel Watch, which will have many more apps courtesy of the Play Store, without having to learn a whole new interface, and vice versa for those that find themselves wanting a fitness-first device.