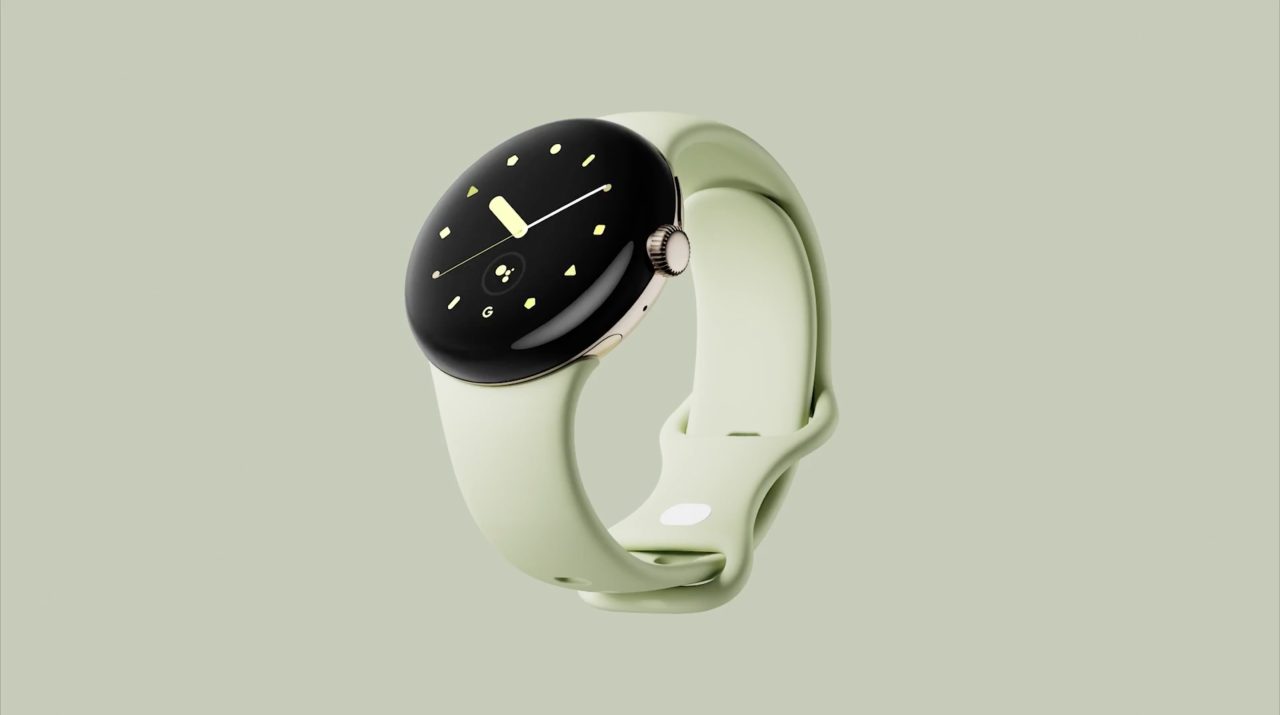 As we suspected, Pixel Watch packaging appearing at Target over the weekend is a wider occurrence as someone received a Fast Pair prompt while near an electronics store.

A Redditor in Sydney, Australia, was at a shopping mall (near a JB Hi-Fi) and was prompted by a Fast Pair notification to set up a Google Pixel Watch. It features a picture of the wearable in matte black with an obsidian band.

The sheet says a “Device app is required to start setup” with a prominent “Go to Google Play” button. Unfortunately, the app is not live yet in the Play Store and returned an error page.

Wear OS 3, as seen with Samsung, Montblanc, and soon Fossil, does not work with the old Wear OS companion client. Rather, each manufacturer needs to offer their own app, and Google is working on one for the Pixel Watch, as we previously reported.

Meanwhile, smartwatches in Fast Pair are not new with Fitbit devices already appearing there, while the technology on Wear OS is picking up quick headphone pairing.

Device set-up notifications leaking devices is not a new occurrence. In 2017, an unannounced Google Home Mini was spotted in the Home app. Presumably, a Google employee had received the device ahead of time and it was picked up by others.